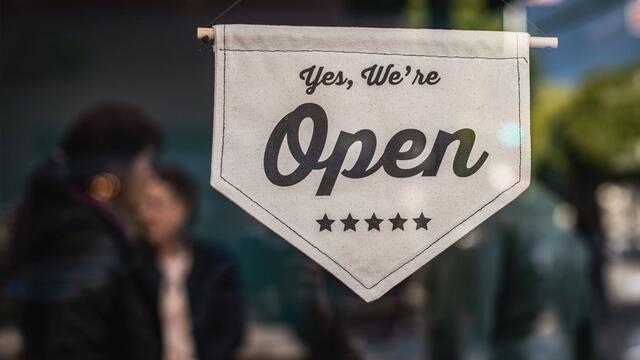 Although 2020 was a struggle for many businesses, there were still a lot of new restos popping up in the city and a few that we can’t wait to explore in the new year.

Here’s a look at some exciting restaurants that are slated to open in 2021 in Mississauga (in no particular order).

Meat & Pie Co is a charming, Halal BBQ joint located in the heart of Downtown Toronto and according to their website, they will be opening a new location in Mississauga. The menu boasts a selection of smoked meat platters such as brisket and short ribs paired with decadent sides, such as three unique mac and cheese dishes, creamy coleslaw, and fresh cornbread. They also have a variety of frozen sweet and savoury pies that diners can enjoy at home. Hot-Star Large Fried Chicken is famous for creating massive pieces of fried chicken that bigger than your face (their words, not ours). The new location, which will be located on Burnhamthorpe Rd. W., will be the first in Mississauga. Hot-Star currently operates restos in downtown Toronto, Pacific Mall, North York, Waterloo and Windsor. An opening date has not yet been announced. Recently, Chef Humberto Sanchez, who is known for creating incredible dishes at The Wilcox, announced that he’ll be opening the city’s first paella-focused restaurant in early 2021. Bar Catalina, which will specialize in tapas, paella, grilled meats, fish and more, is taking shape in the east end of Port Credit on Lakeshore Rd. The restaurant is slated to open in winter 2021. Jollibee, a popular fast food brand from The Philippines, is slated to open across from Moxie’s and in between Aroma and Urban Behaviour this winter. The resto—which is known for generating huge line-ups—offers a range of Asian and North American staples, boasting traditional fast-food hamburgers, spaghetti (which is definitely an unusual find at quick-service chains), fried chicken and more. Jollibee, which has been growing its Canadian footprint, opened its first Mississauga location in Heartland Town Centre in 2018. An exact opening date for the Square One location has not yet been announced.