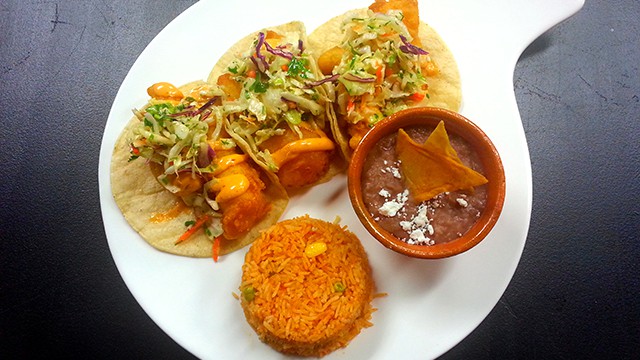 The first couple of months of 2015 have seen a boom of new restaurants open up in Mississauga. Here are the top 5 based on page views on insauga.com

Tilted Kilt Pub & Eatery opened its doors in Mississauga just over a month ago at the old Fox and Fiddle location, behind the Sussex Centre.
Read more

It’s no secret that everyone loves poutine and Mississauga is no different. Well, at least 90-96 per cent of people love poutine.
Read more

Here are some of the restaurants that have closed>

Here’s what you had to say in our inPoll:
What’s your favourite restaurant to open up in 2015 so far? (Jan/Feb)