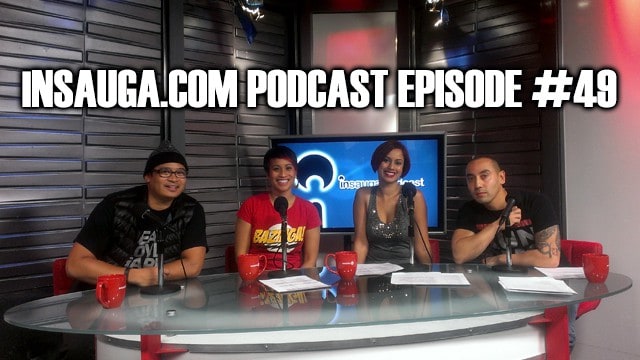 Here are the top 5 most popular new restaurant openings so far this year in 2015 based on the amount of page views on the first week the article got released:

B’s Sizzling Kitchen is an independent resto hidden on a commercial side street near Pearson International Airport. It truly is a gem of a find and that specializes in Filipino fusion cuisine and blends traditional Filipino dishes with North American and Asian flavours.
Read more

The “opening soon” sign has been taken down and Spin Dessert Cafe and Bistro is finally open! The wait has been over a year and a half and the delay due to pending permits.
Read more

The Wilcox Gastropub is located on the corner of Hurontario and Eglinton and is situated in the Wilcox House – one of Mississauga’s oldest  Heritage Homes which features Greek and Gothic detailing and was built by Amos and Charles Wilcox in 1850.
Read more

It was all a dream fueled by passion for local entrepreneurs and business partners Adam Ifill and Adam Moore to open up a restaurant that honours their West Indian heritage.
Read more