After six months of detention, fate of Mississauga airline crew remains in hands of Dominican lawmakers 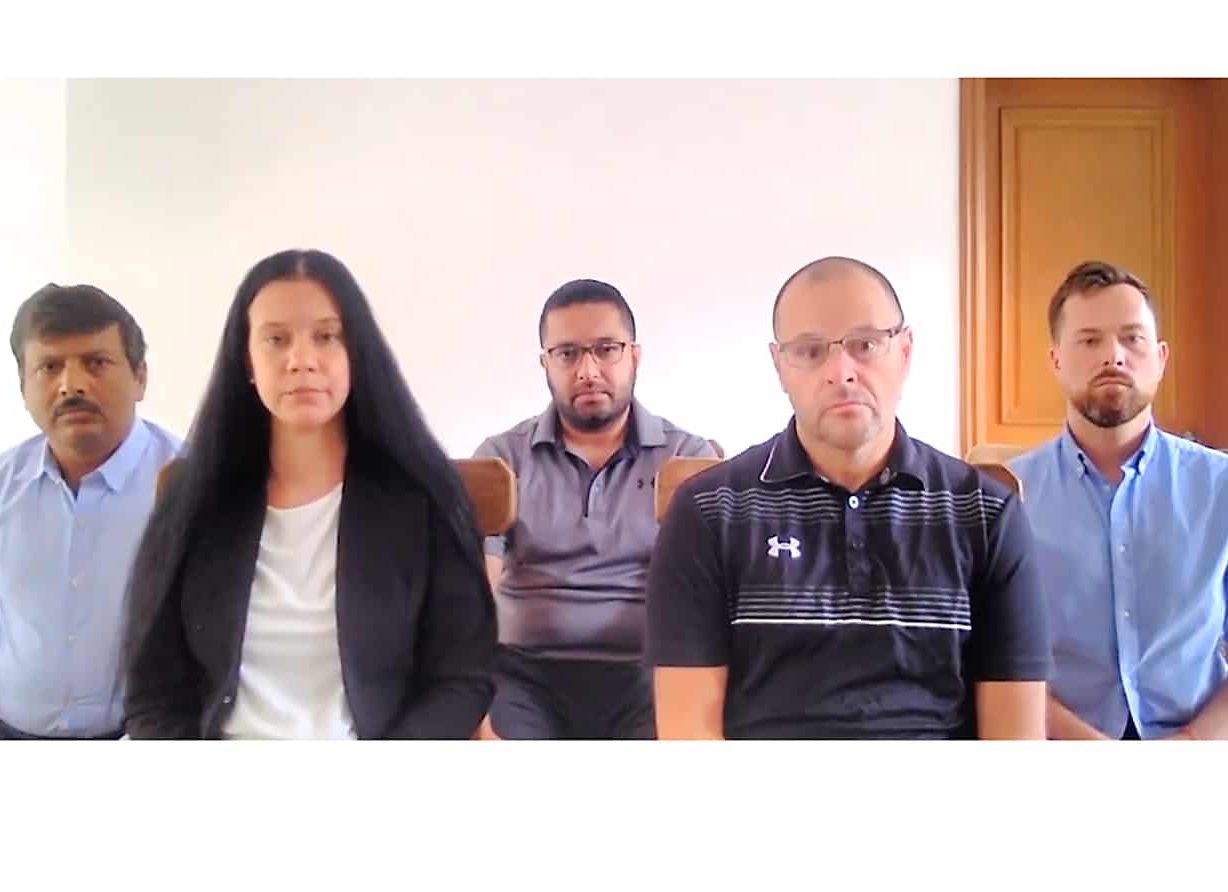 The Pivot Airlines crew speak in a video in June 2022.

The fate of a Mississauga flight crew and passengers stuck in the Dominican Republic remains unresolved six months after a large cache of drugs was found on the plane they were travelling on bound for Pearson Airport.

The Pivot Airlines crew have been detained  ever since with little word on whether they will stand trial or be allowed to come home. The fate of the passengers is not known.

The ordeal began on April 5 when a member of the Pivot crew discovered the drugs and reported it to authorities in Punta Cana. The Dominican Republic’s National Directorate for Drug Control say they seized 200 packages of cocaine on the plane and decided not to let the flight crew or the passengers leave the country until they got some answers.

The crew has been either in jail or under house arrest since that time.

“They miss their families, their lives, and have continued to receive explicit death threats,” Eric Edmondson, CEO of Pivot Airlines said in a statement in August.

In June, after they were released from jail, the crew released a video pleading for Canada’s help. A court date on Aug. 25 to appeal to reverse the crew’s bail was adjourned as a translator was not present, a Pivot spokesperson told insauga.com. Another date was set for September but there is no word on the outcome.

The appeal could send them back to jail where they faced inhumane treatment, they say. The crew also reportedly received direct threats against their lives by a “prison boss” who had extorted them in prison.

Pivot is working on an update for the six month milestone, the spokesperson said.

Meanwhile, Global Affairs Canada remains tight-lipped about their work to free the crew.