Home sales to remain sluggish into early 2023 in Mississauga, Brampton and beyond 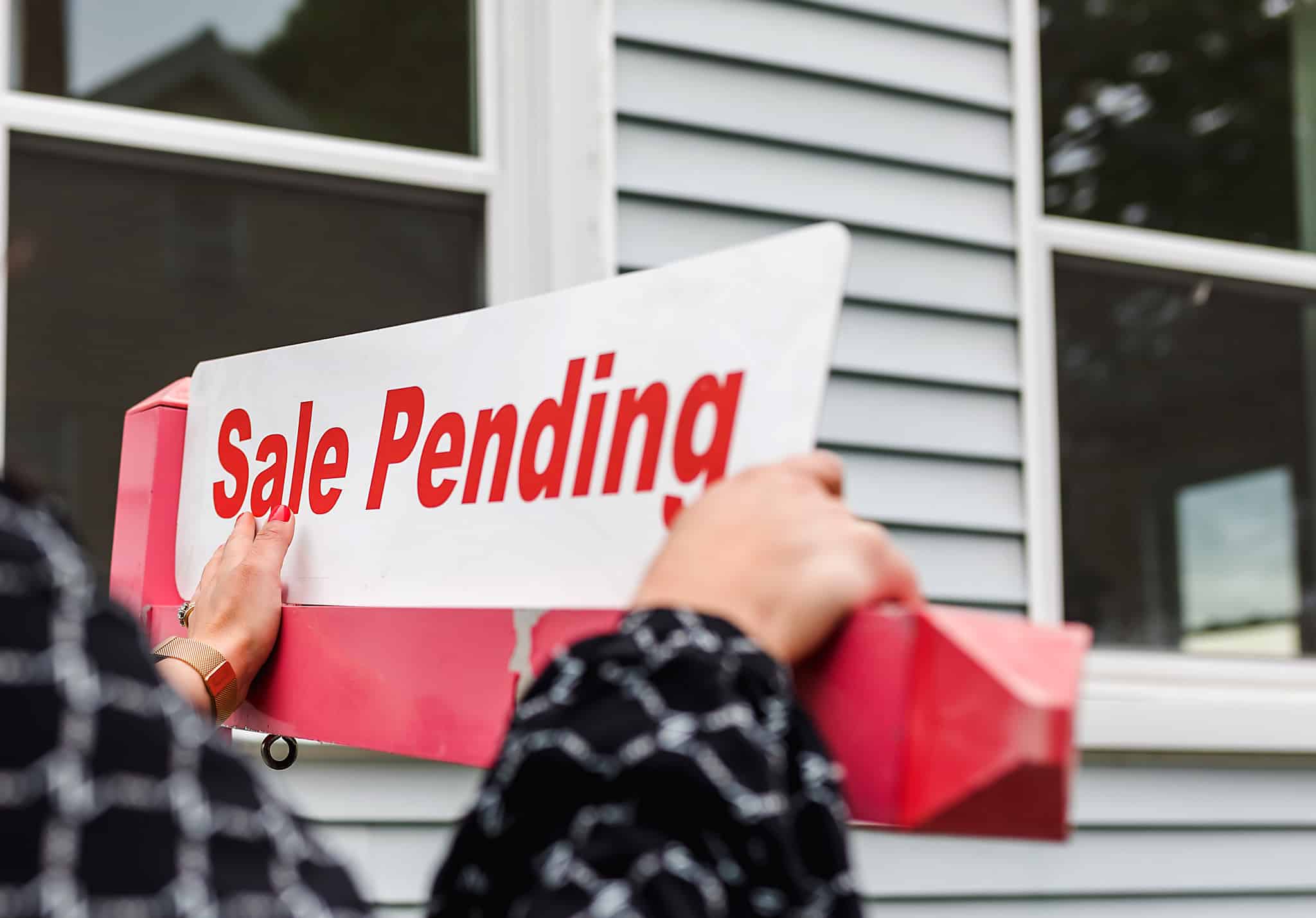 Home sales in Mississauga, Brampton and across the GTA dropped to near-record lows in the last few months, and experts suggest the real estate market will take time to pick up.

This fall, as interest rates increased, home sales dropped to the lowest level for the month since 1994. Only 446 homes were sold through the MLS System of the Mississauga Real Estate Board in October 2022. This was a large decline of 53.5 per cent from October 2021.

Across the Greater Toronto Area, home sales are down 49.6 per cent, according to a new report from real estate website and brokerage Zoocasa.

And even though prices have come down in many markets, some prospective buyers chose to wait it out on the sidelines, the report notes.

Housing inventory will likely still be low in the first half of 2023, the report predicts.

However, Lauren Haw, CEO of Zoocasa, predicts that 2023 will be “the year of the sideline buyer.”

In a recent survey of Zoocasa readers, 33 per cent noted that their timeline for buying and/or selling is delayed because of the interest rate increases.

“Many prospective buyers chose to wait on the sidelines while interest rates rose, but whether they were planning to move because they wanted a bigger home, a new neighbourhood, to be closer to the office, they likely still need to move,” explains Haw.

These “sideline buyers” have been waiting, and by 2023, many will have waited long enough and will finally decide to enter the market regardless of where interest rates stand, Haw predicts.

Also, homeowners who will hit or exceed the maximum amount they can afford on a monthly and/or yearly basis will add to the demand in housing. In the same survey, 29 per cent of respondents said they are hitting the maximum they can afford.

While some homeowners who were up for mortgage renewal in late 2022 or 2023 chose to break their mortgage early to lock in a lower rate and get ahead of the hikes, many are looking at high rates in 2023. 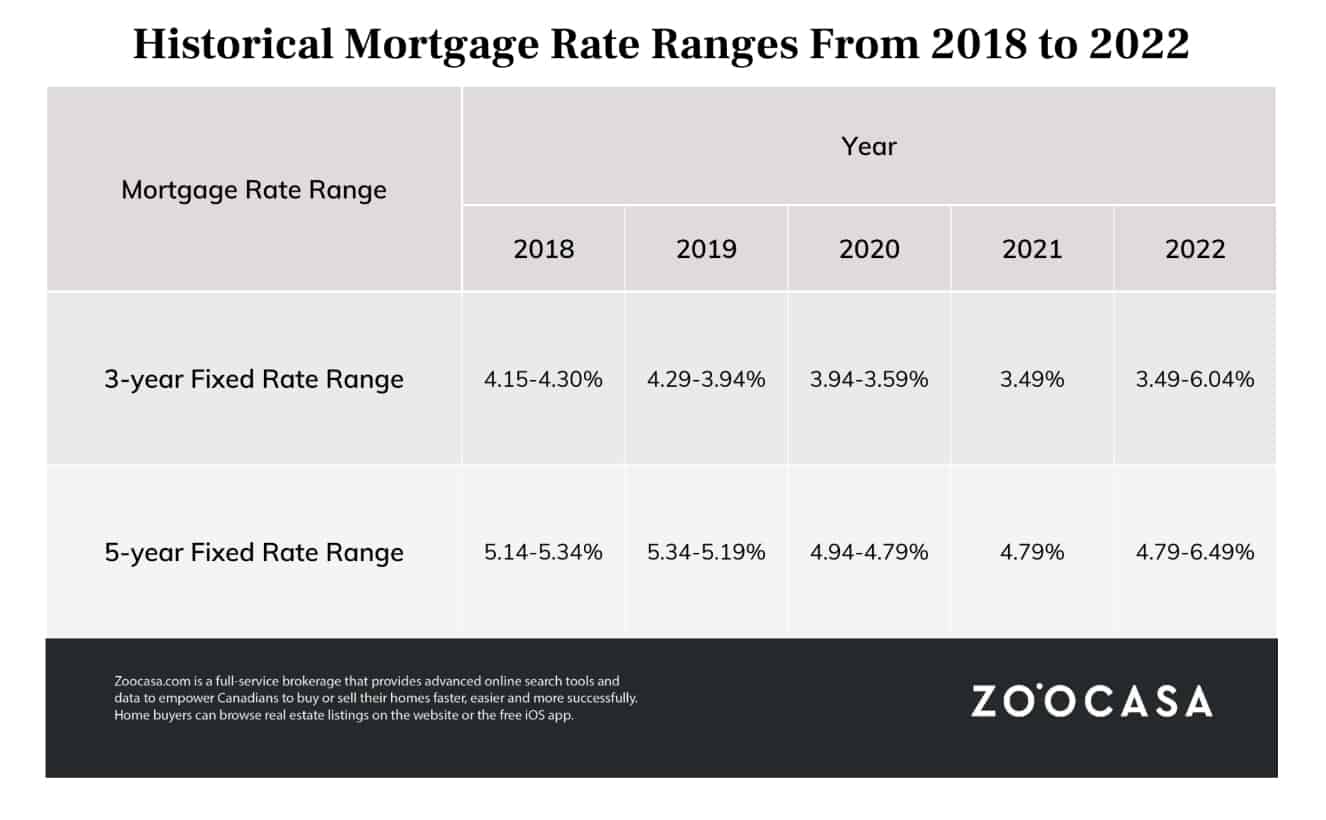 In 2023, homeowners who are coming up for renewal on three or five-year fixed mortgages can expect to be refinanced for a rate up to three per cent higher than they received three to five years ago. In 2018 and 2022, rates ranged from mid to high three per cent to low to mid five per cent.

Today, most rates are hovering around the higher end of five per cent and are pushing into the mid-range of six per cent.

This will add pressure on already stressed homeowners.

“With inflation impacting the cost of groceries, childcare, and other day-to-day expenses, many homeowners will not be able to carry the burden of the new mortgage rates and will choose to sell,” Haw said.