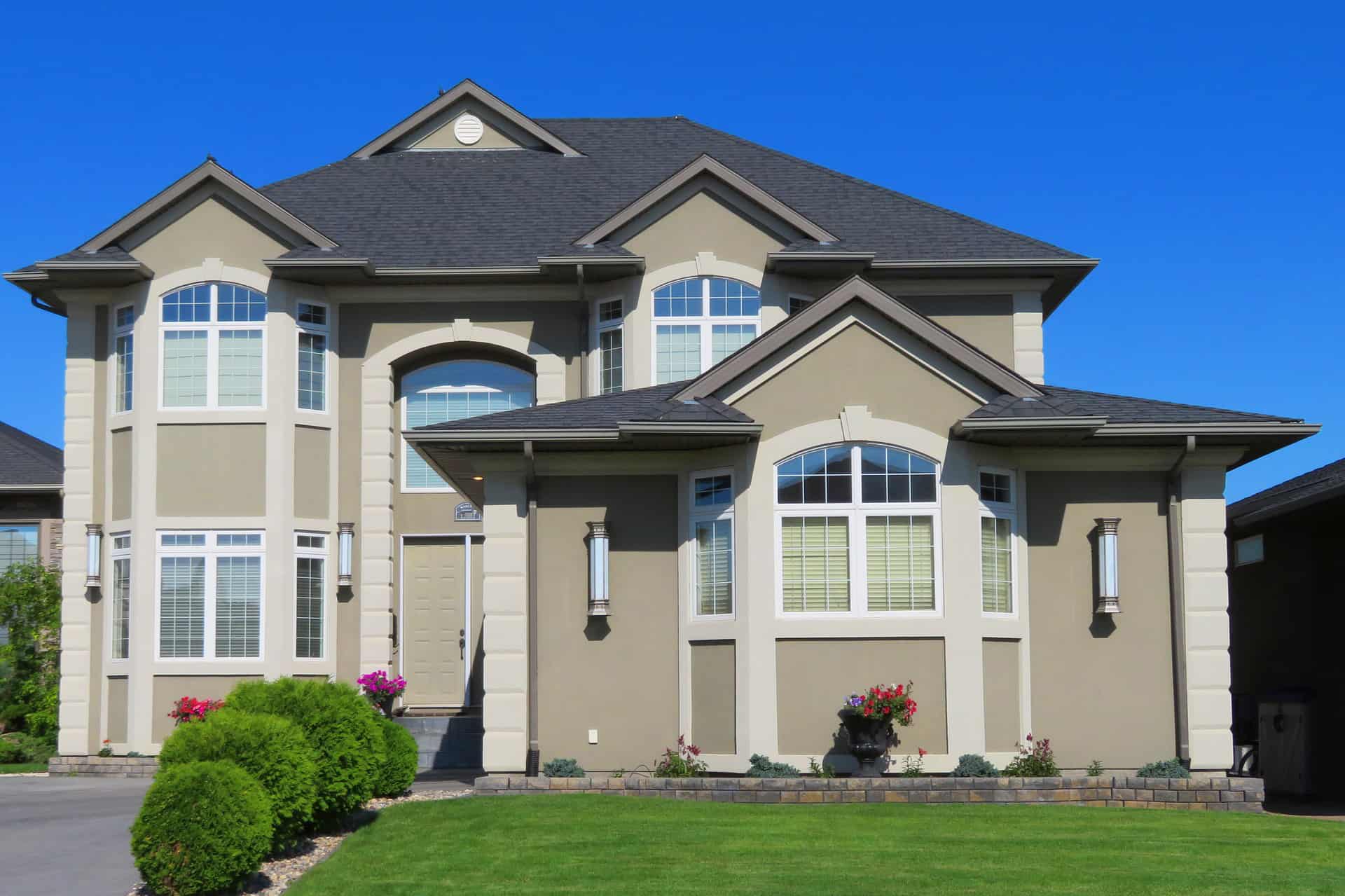 While the real estate market has cooled in Mississauga and Brampton, a new report indicates home prices will increase in 2023.

Currently, Mississauga is in a balanced real estate market along with 57 per cent of Ontario communities, according to the RE/MAX’s 2023 Canadian Housing Market Outlook Report. London, Kitchener-Waterloo, Oakville, Barrie, GTA, Windsor, Lakelands West and Kingston are also in balanced markets. 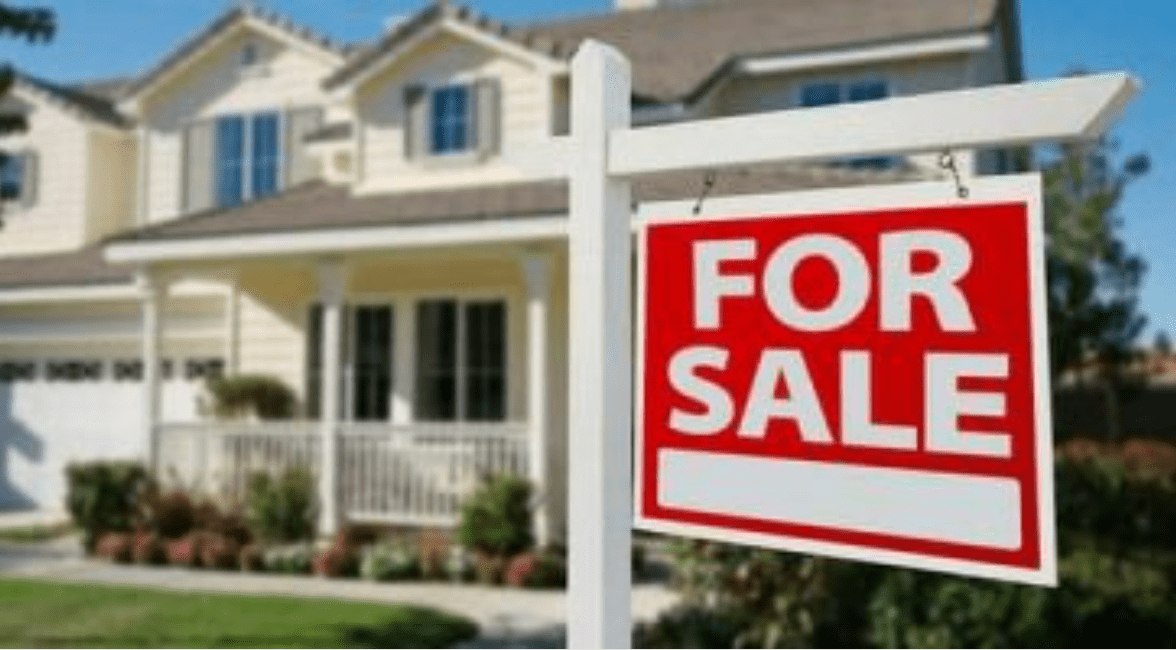 Overall, the balanced market is expected to continue in the Greater Toronto Area (GTA) in 2023, according to RE/MAX.

Move-up and move-over buyers have been driving demand in the region in 2022, in a trend that is expected to carry on in the next year. Meanwhile, single-detached homes remain the dominant housing type, followed by condo apartments, according to the report.

“Continued interest rate increases and associated price adjustments, rising unemployment due to an economic slowdown, and new opportunities to engage in the market for buyers and sellers because of improved affordability,” Cameron Forbes, RE/MAX Realtron Realty broker says.

The majority of real estate markets in Canada (60 per cent) seem moving toward more balanced conditions, which is typically defined by 45 to 90 days on market, says Christopher Alexander, President, RE/MAX Canada.

“This is a much-needed adjustment from the unsustainable price increases and demand we saw early in 2022,” Alexander says.

The GTA, in particular, has seen “feverish demand and a shortage of housing, which resulted in unsustainable price growth and spiraling unaffordability.”

“While recent price adjustments may be hard to swallow for some, what we have here is a return to much more ‘normal’ market conditions and a moderation that gives consumers the breathing room they need to make a wise decision and investment,” Alexander says.