Home sales down 53% in Mississauga, dropping to the lowest level since 1994 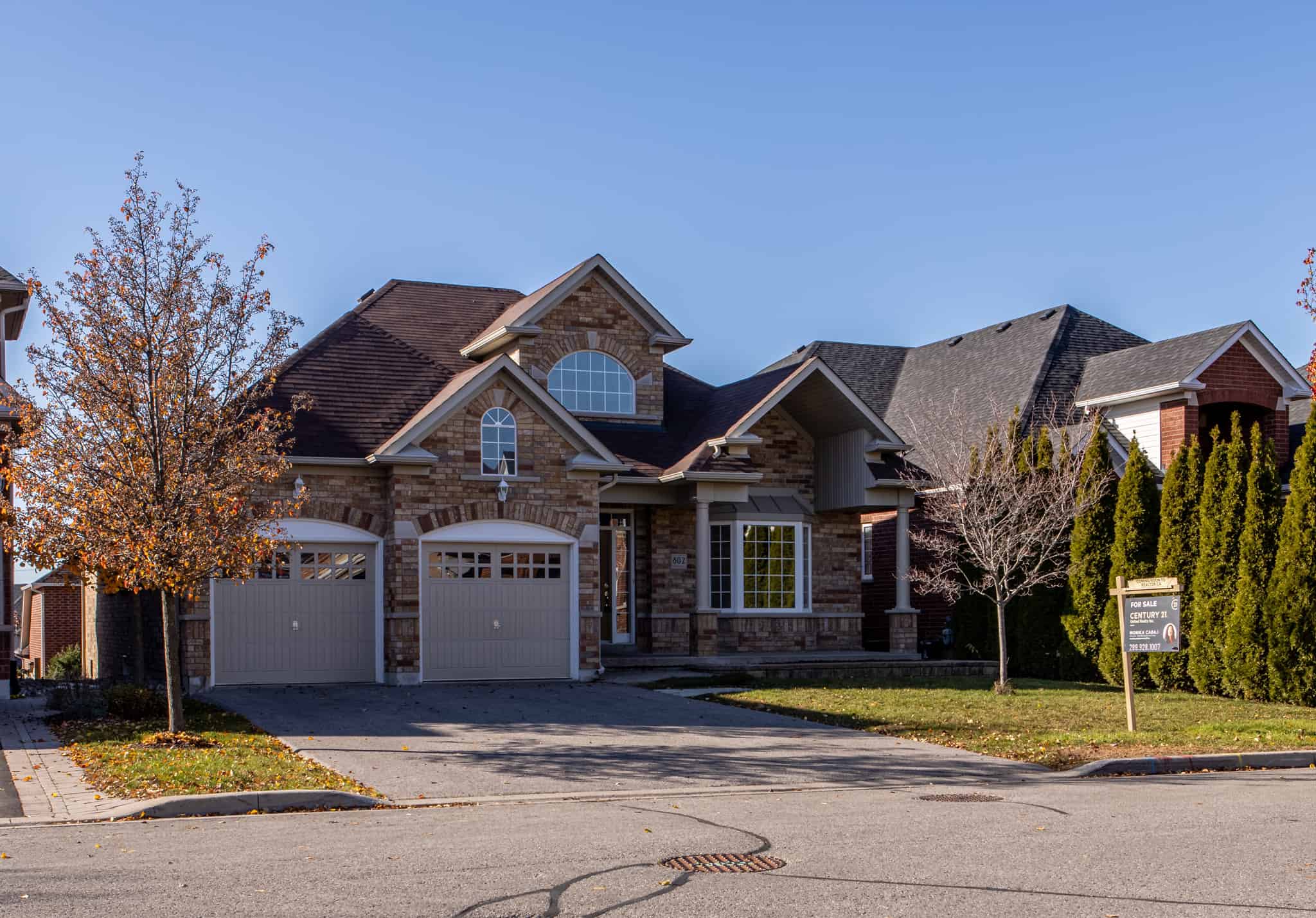 Home sales have dropped to near-record levels in Mississauga.

On a year-to-date basis, home sales totalled 6,214 units over the first 10 months of the year. This was a substantial reduction of 37.8 per cent from the same period in 2021.

“The recent downward trend continued in October, with sales during the period recording the lowest level for the month since 1994,” said Nelson Goulart, president of the Mississauga Real Estate Board. “After the last few years of monthly record after monthly record, we have seen market activity grind to a halt.”

The number of homes sold is only about half of what the board would expect for the month of October in any given year.

The Bank of Canada’s “aggressive” attempts to tame inflation through higher interest rates seems to be working, Goulart said.

The interest rates are significantly impacting potential buyer’s ability to qualify for a mortgage and bid up the price of listed properties, he said. This has made it more difficult for younger and lower income earners to buy a home.

“Which as a consequence is shrinking the pool of potential buyers,” Goulart said. “Millennial and Gen Z buyers that have been hoping to buy their first home or trade up were already struggling with issues of affordability, and some are now being pushed out of the market all together due to rising rates and an unnecessarily stringent stress test.”

Those looking to buy a house in Mississauga have seen prices go down.

The benchmark price for single-family homes was $1,368,100 in October, falling by 6.1 per cent on a year-over-year basis.

But condo and town home prices are increased slightly.

A benchmark price is an estimate of the value of a “typical” home in a community, based on the most popular combination of features. The MLS Home Price Index tracks price trends more accurately than average or median price measures.

“Only time will tell how the remainder of the year will play out, but there is currently no indication that the trend our local market is experiencing is going to reverse any time soon,” he said.