Brampton could double fines for fireworks as city explores ban 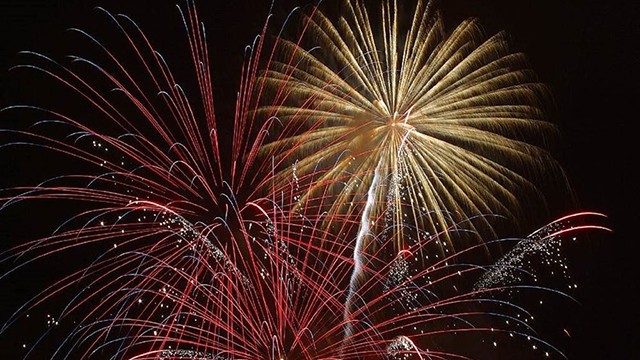 Brampton could be cracking down on residents setting off fireworks by jacking up fines or banning fireworks in Brampton for the rest of the year.

The move comes following a spike in fireworks-related complaints during the COVID-19 pandemic, with bylaw officers receiving more than 650 calls related to fireworks during Diwali celebrations last November.

At a committee of council meeting on Wednesday (March 30), city staff recommended a new fireworks education program and two city-run fireworks displays for Diwali and Victoria Day starting in 2023 to help curb the complaints.

But the committee has instead asked the city to explore increasing fireworks bylaw fines and a ban on fireworks in Brampton for 2022.

Discharging fireworks on private property or park currently comes with a fine of $250 to $350.

Coun. Charmaine Williams issued the motion to explorthe fine increase and the ban, saying she would like to see those fines increased to $500 or $1,000 as a deterrent to setting off fireworks after 11:00 p.m. or without permits.

Prior to the motion, staff said the proposed enhanced fireworks safety and education program would cost additional $18,000 on top of the city’s $47,000 budgeted for fireworks education in 2022.

The proposed Diwali and Victoria Day city-run fireworks events could cost a combined $350,000 if approved by council, with costs hopefully offset by sponsorships and partner programs.

Staff have been directed to look into a ban and fine increases and report back to council as soon as possible.

The city is currently the only municipality in the province that restricts fireworks based on height, outlawing any displays that do not travel more than 3 metres from the point of ignition.

City staff have previously stated that there was “insufficient data to support a fireworks ban” in Brampton citing enforcement challenges.

Bylaw officers received 669 calls related to fireworks during Diwali celebrations in 2021 – more than double the 323 complaints in 2020 and a significant increase from 233 calls in 2019.