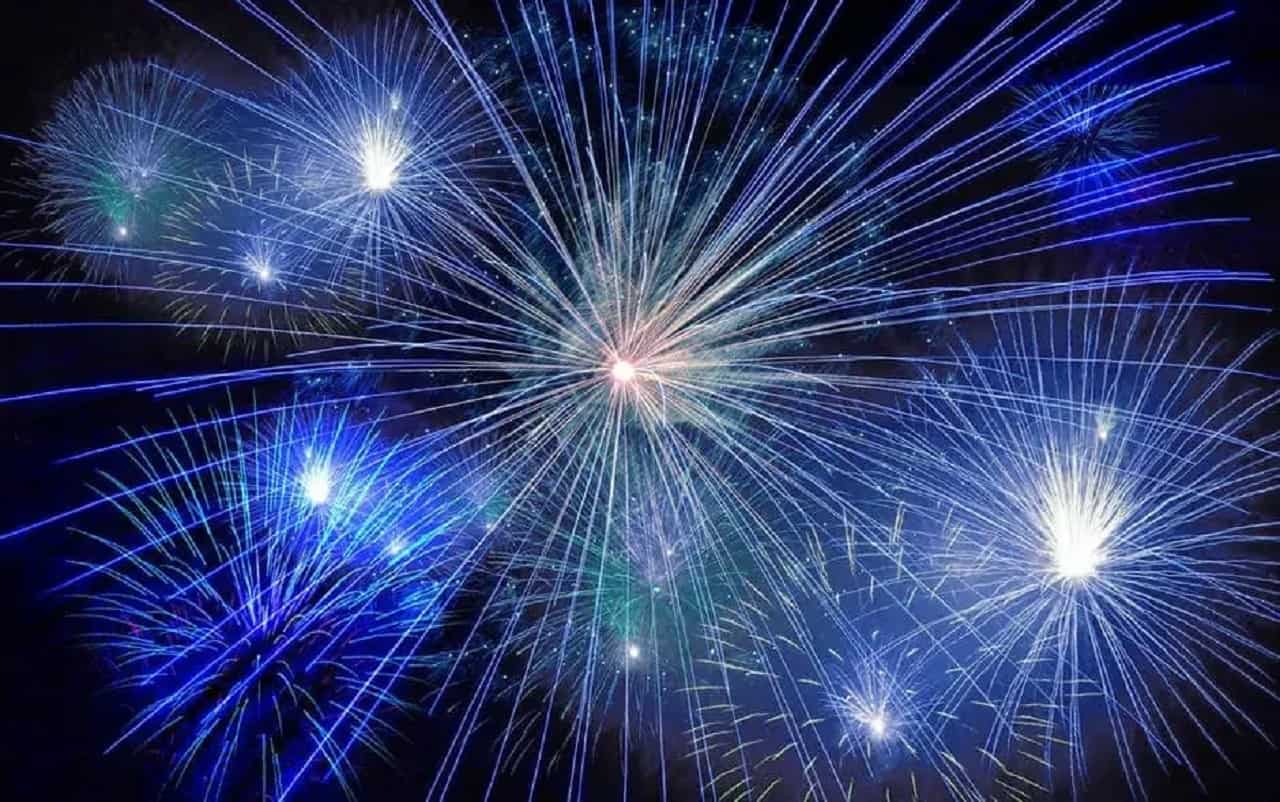 The City of Brampton could do away with individual fireworks due to an increase in the number of by-law infractions that occurred during Diwali celebrations this year.

Over the course of the weekend wherein residents celebrated Diwali, by-law officers received 669 complaints related to fireworks, a significant increase from the 323 last year, and the 233 in 2019.

Diwali is one of four days during the year when fireworks can be set off without a permit, they must, however, travel no more than three metres (10 feet).

However, complaints related to fireworks persisted beyond Diwali, and, according to Paul Morrison, director of Enforcement and By-Law Services, not one permit was requested in the City.

Many residents raise concerns with the length of celebrations, as some were forced to listen to fireworks being set off into the early hours of the morning.

“I feel the frustration level has reached its peak with so many of our residents who called in reporting fireworks that were going off at 2 and 3 in the morning,” Charmaine Williams, Regional Councillor for Wards 7 and 8, said during a Committee of Council meeting on Wednesday (November 17).

“It’s not just Diwali, it’s any time we have fireworks allowed in the City,” she said.

Jeff Bowman, Regional Councillor for Wards 3 and 4 cited complaints he received from veterans who found the fireworks triggering to their PTSD, as well as pet owners and small children who were scared by the excessive loud noises.

The City is awaiting a report from staff that would determine the feasibility of banning fireworks as well as alternatives, such as a City-run event.

“Staff is still in the information-gathering phase, and we expect to have that report ready in late January or early February,” Bill Boyes, fire chief with Brampton Fire and Emergency Services, said.

“We can say we’re going to ban fireworks, but that’s not going to stop them. I think we need to be smarter about this,” he said. “We can just keep doing the same thing, put more by-law officers on the street, but I don’t think that’s going to solve the problem.”

Brown suggested a centralized event could mitigate the number of people setting off fireworks themselves.

“That’s why we need to create the type of scenario we have on Canada Day where it doesn’t make sense to have your own fireworks celebration when you can go and see a spectacular show,” he said.

“The number of complaints we get for fireworks on Canada is significantly less than for Diwali—we only get about a handful at most,” he said.

However, Bowman countered that Canada Day is a holiday, and often people take an extra day or two off to extend their weekend to get out of town for a few days.

“There are a lot of people who would normally have fireworks who have gone away,” he said. “I don’t personally believe even if we have a major event that will stop people from buying fireworks and setting them off themselves. I think those people who want to do it are going to do it.”

According to Jason Tamming, director of Strategic Communications, Culture and Events, a centralized fireworks display for Diwali, similar to the one for Canada Day, would likely cost the City between $80,000 and $85,000.

However, Brown suggested it would be possible to attach a corporate sponsor to the event to help fund it.

“I think we could look at sponsorships to help fund an event like this. There would be lots of different companies that I think would see the value in a celebration like this. It might even be possible to get the entire cost covered by sponsorship,” he said.

Regardless, considering the report won’t be ready until between late January and early February, residents might have to prepare for another round of fireworks on New Year’s Eve, which is the next of four days during the year when fireworks can be set off without a permit. 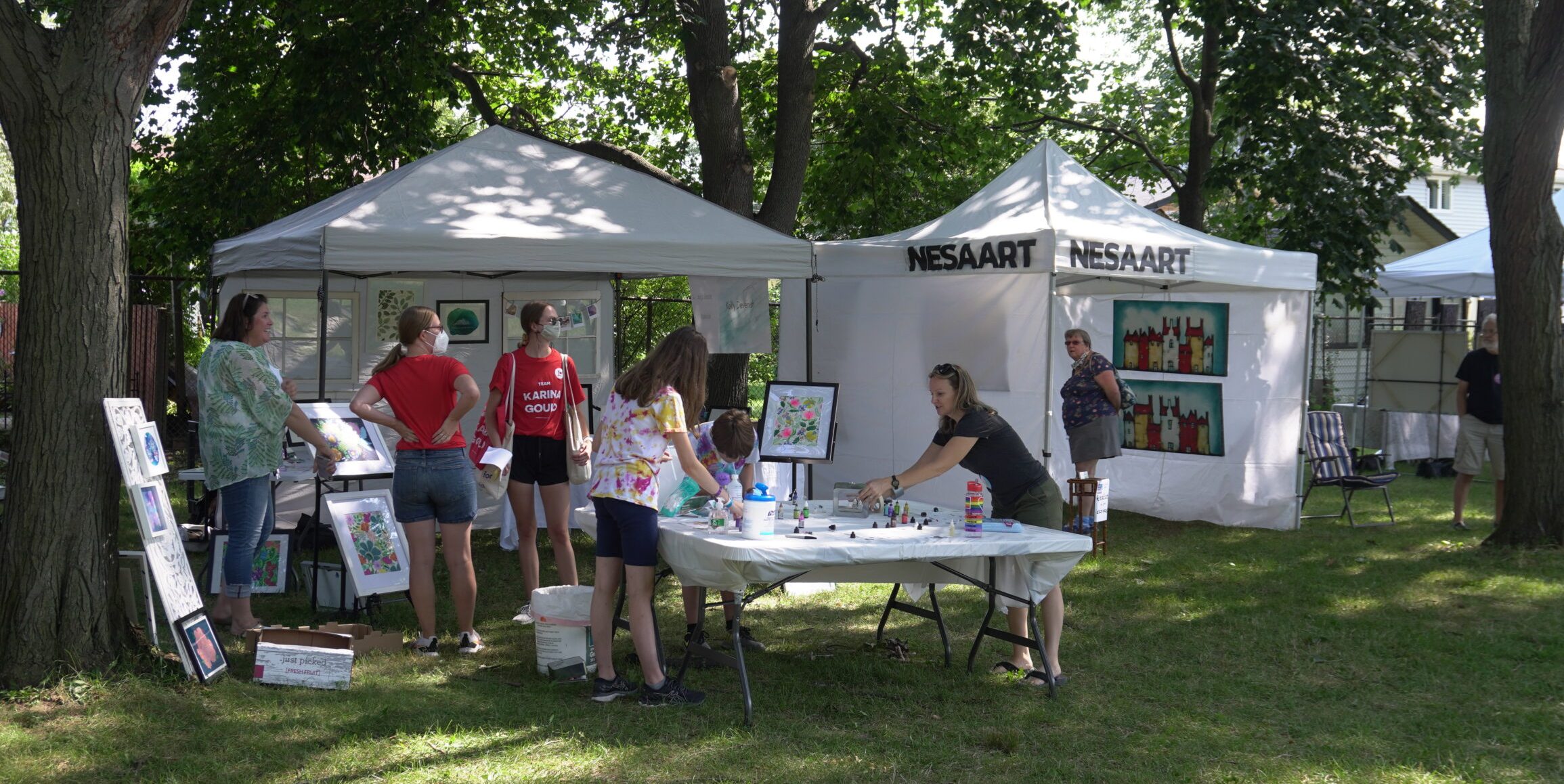 Time is running out to run for mayor or council in Ajax, Pickering, Clarington, Whitby and Oshawa