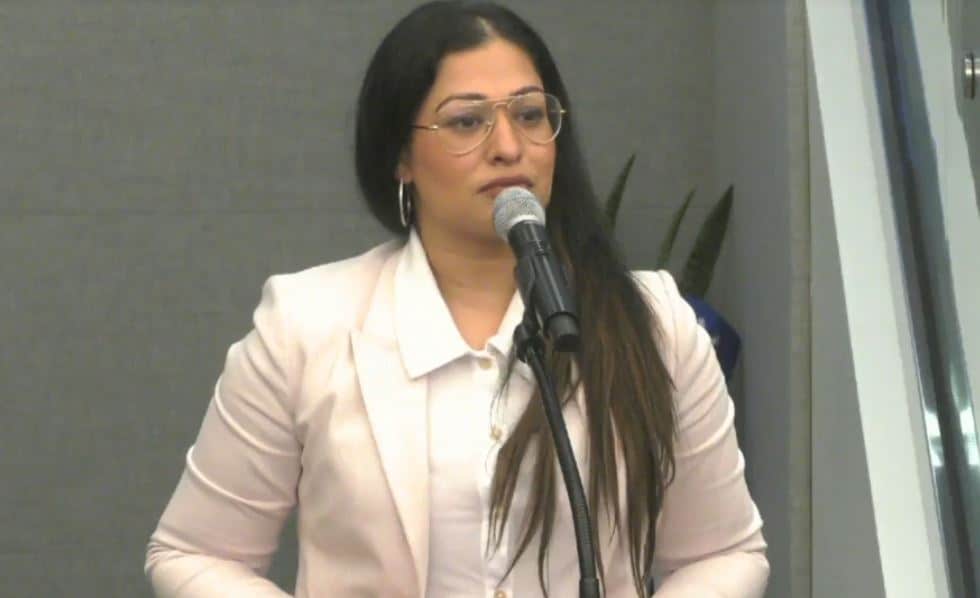 With the deadline to enter Brampton’s mayoral race just days away, a whistleblower who has alleged discrimination, bullying and misconduct by city officials is running for mayor.

Gurdeep Nikki Kaur has filed nomination papers and been added to the list of Brampton mayoral candidates in the October municipal election.

A city staffer who has made headlines multiple times with allegations against city councillors and high-ranking city officials, Kaur’s claims of corruption at Brampton City Hall led to an investigation which concluded last year.

Auditing firm Deloitte dismissed most of the complaints as unsubstantiated or without merit, and the findings were in line with earlier investigations by both the Peel Regional Police and the Ontario Ombudsman.

More recently, Kaur alleged Coun. Rowena Santos screamed at her in front of other staff members in relation to the now-frozen Brampton University project – an accusation Santos has denied, saying the incident may have been a misunderstanding.

Council referred the matter to the integrity commissioner in May for investigation and, according to documents obtained by inSauga, the commissioner made “no finding that Councillor Santos bullied or harassed the staff member.”

As of Thursday morning, there are six candidates for mayor of Brampton, including incumbent Mayor Patrick Brown, who declared his candidacy following a failed bid for leadership of the Conservative Party of Canada amid allegations his campaign violated financial provisions of the Canada Elections Act.

Former Brampton Conservative MP candidate Jermaine Chambers has withdrawn from the mayoral race and is instead running for City Councillor in Wards 2 and 6. That ward is currently held by Coun. Doug Whillans, who has yet to file any nomination.

Potential candidates have until Friday, Aug. 19 to file their nominations to run for City Council, Regional Council, Mayor and School Board Trustee.

All nomination documents must be filed by appointment with the City Clerk’s Office, and appointments may be booked by calling 905-874-2000 or online at www.brampton.ca/skiptheline.

Editor’s note: an earlier version of this story said the city’s integrity commissioner was still looking into allegations against Santos made by Kaur. The results of the investigation had not been made public when this story was first published.