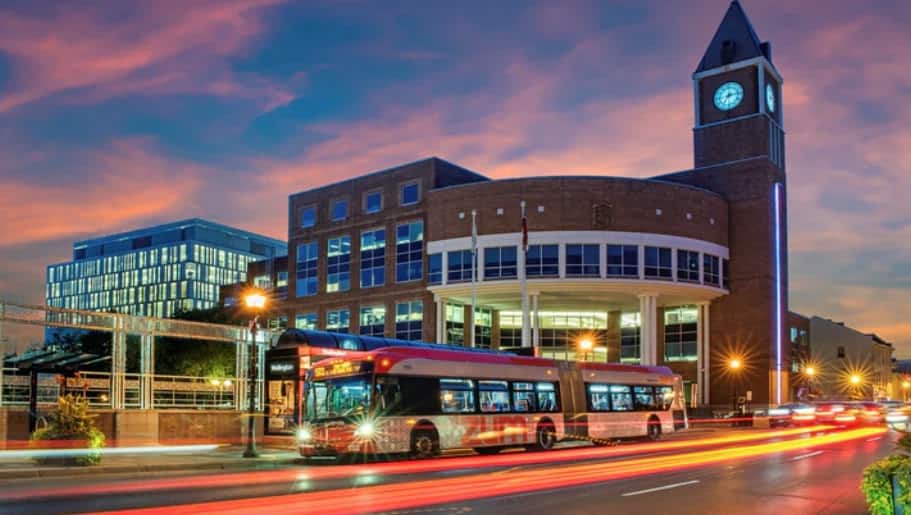 An investigation into alleged corruption at Brampton City Hall has turned up empty.

Launched last spring after a disgruntled staff member accused her bosses of misconduct, the investigation found there was no wrongdoing by Brampton Chief Administrative Officer David Barrick and other high-ranking officials in the areas of awarding contracts, discrimination, bullying and hiring practices, among others.

The investigation, conducted by auditing firm Deloitte at a cost of $360,000, dismissed most of the complaints as unsubstantiated or without merit.

The findings are in line with earlier investigations by both the Peel Regional Police and the Ontario Ombudsman.

The allegations were levelled by Gurdeep Kaur, director of corporate projects for the City of Brampton who was subsequently fired and then re-hired. Kaur made her accusations public by sending them to members of council and to the media.