5 most popular restaurant openings of 2022 in Mississauga 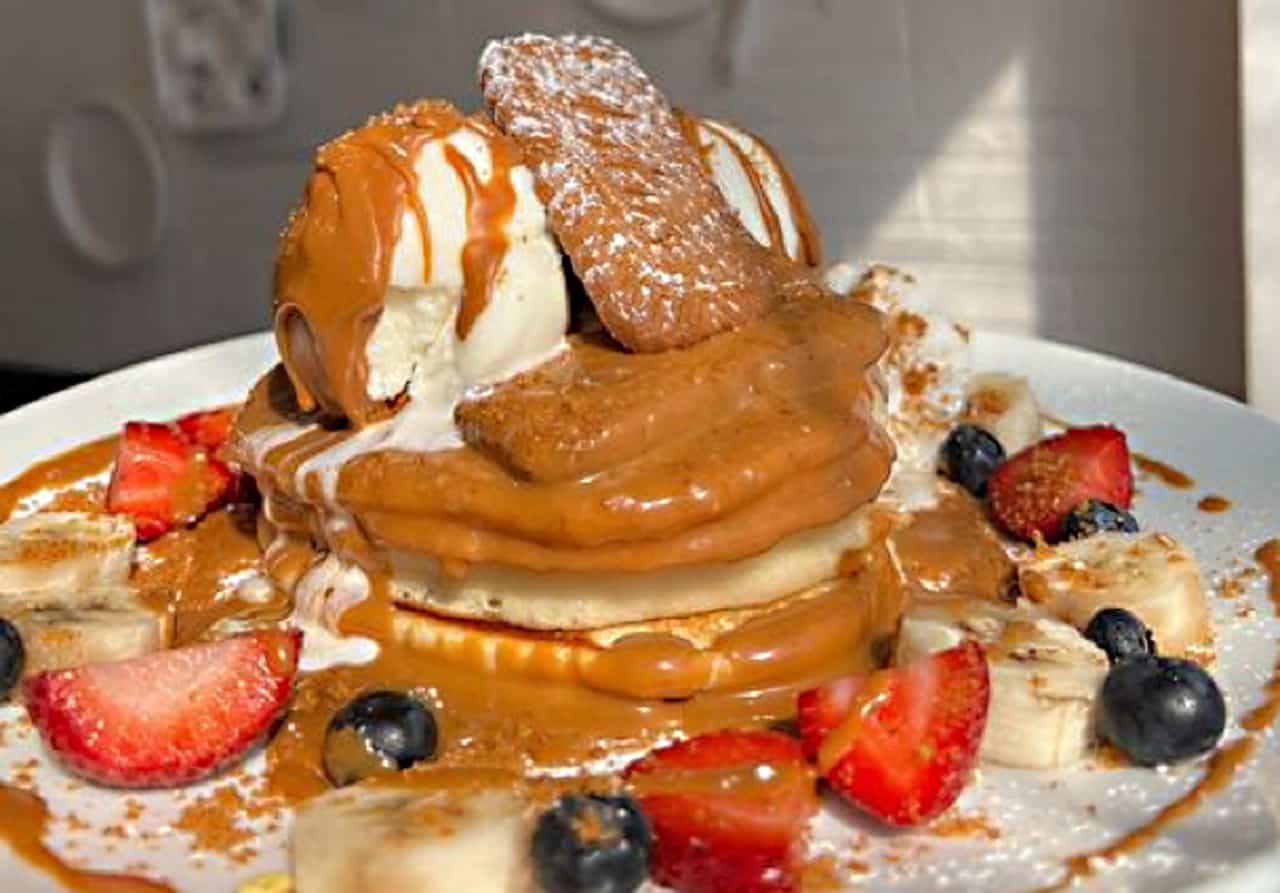 The year 2022 was a busy one for restaurant owners and entrepreneurs in Mississauga.

From shawarma to desserts and everything in between, it goes without saying that this year saw a lot of diversity in terms of restaurant openings in the city.

That being said, residents now have the opportunity to try even more spots that opened throughout the city.

So, without further ado, these were the top 5 biggest restaurant openings, as decided by our readers.

This restaurant brought a taste of Chicago to Port Credit this year.

Chicago’s, which opened its doors at 111 Lakeshore Rd. W is known for its “authentic Chicago-style” menu of hamburgers, hot dogs, fresh-cut fries, ice cream and more.

This year, Mado Patisserie & Restaurant opened at Square One in the space formerly occupied by Jamie’s Italian Restaurant.

The restaurant is best known for its wide variety of menu items, desserts and unique-tasting ice cream and ice cream baklava sandwiches. 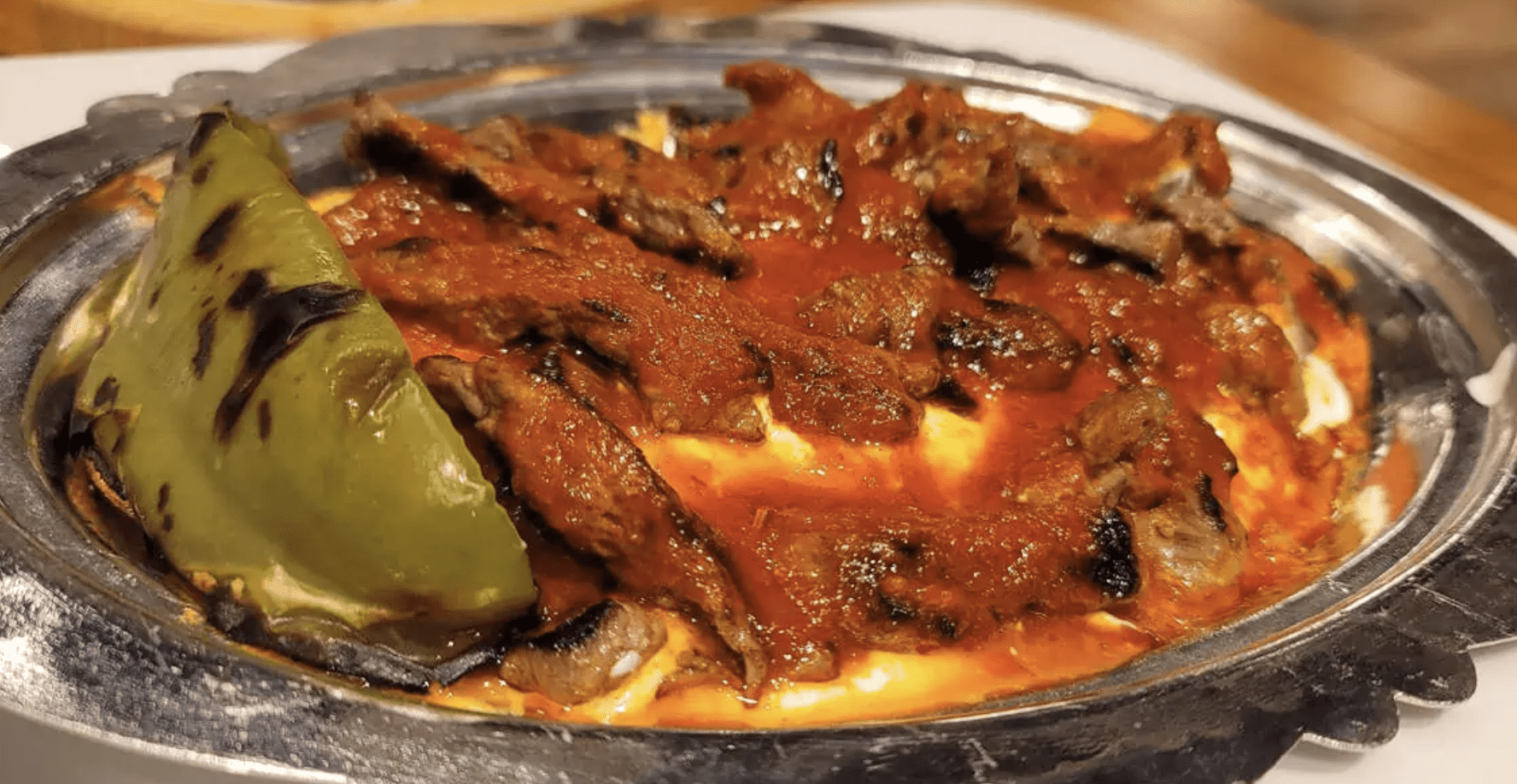 Breakfast is king at Eggstatic where dishes range from waffles to hearty egg skillets. They have six different types of Eggs Benedict on the menu, along with steak and eggs, omelettes and a classic Middle Eastern breakfast.

The restaurant endeavors to combine breakfast tastes and experiences from across the globe, focusing on traditional dishes with a modern twist.

This dessert shop, which has various locations across Quebec, recently opened its first location in Mississauga.

Mr. Puffs opened in Heartland Towncentre, located at 700 Matheson Blvd. W. and is best known for its donut-like puffs which provide topping options such as apple cinnamon, Bueno, cappuccino and hazelnut chocolate.

The bakery, best known from the popular reality TV show Cake Boss, opened at the beginning of the year at 167 Lakeshore Rd. W.

Carlo’s Bakery is known for its selection of cakes in various flavours such as rainbow, carrot, cookies ‘n’ cream, red velvet, black and white, vanilla confetti and chocolate fudge. 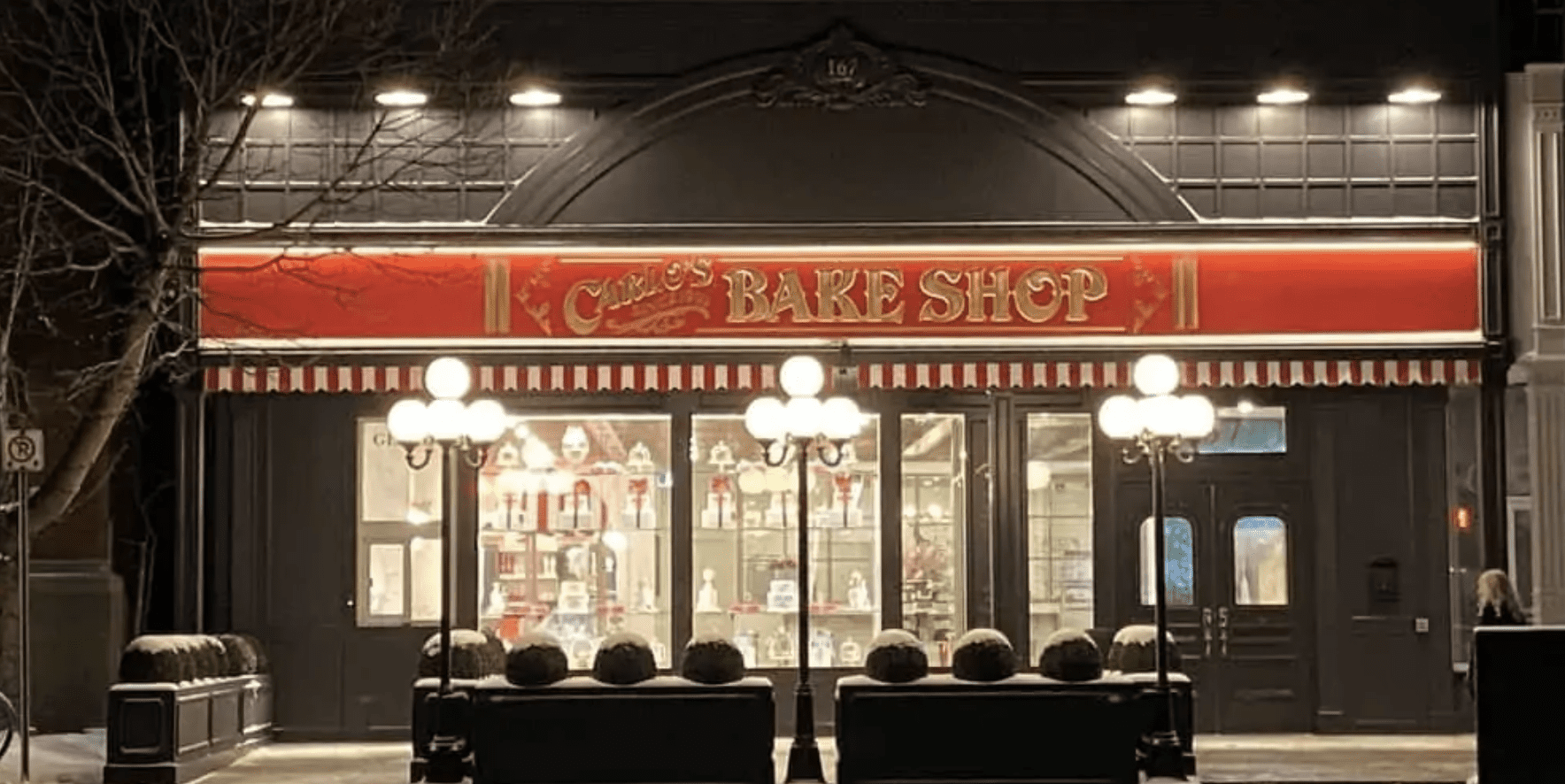