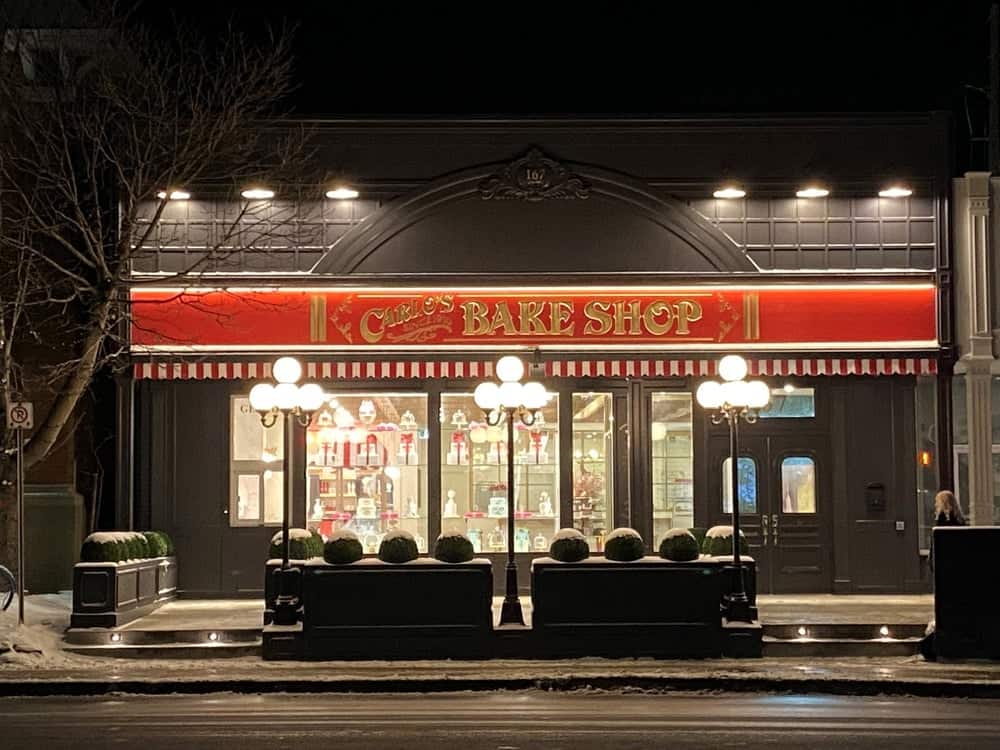 The famous New Jersey-based Carlo’s Bakery has finally opened its first Canadian shop, and it’s located in the heart of Mississauga’s waterfront community.

The bakery, which was the subject of the popular reality TV show Cake Boss along with its beloved owner Buddy Valastro, opened on Tuesday at 167 Lakeshore Rd. W. in Port Credit.

Plans to open the shop in Port Credit were made known nearly a year ago and many people have been eagerly awaiting the big day ever since.

From 9 a.m. to 9 p.m. daily, Carlo’s Bakery will serve up its renowned selection of cakes that come in flavours including its world-famous rainbow (and chocolate fudge rainbow) in addition to carrot, cookies ‘n’ cream, red velvet, black and white, vanilla confetti and chocolate fudge.

Not to be overlooked is Carlo’s famous mozzarella cheese, which the shop has been making for more than 50 years. It’ll be made fresh daily at the Port Credit shop.

The cheese is used to top their pizzas as well as in several tasty sandwiches.

Carlo’s, a family-owned bakery from the beginning, was first opened in 1910 in New Jersey by Carlo Guastaffero. It was subsequently acquired by Valastro’s father, Bartolo Valastro Sr., in 1964. 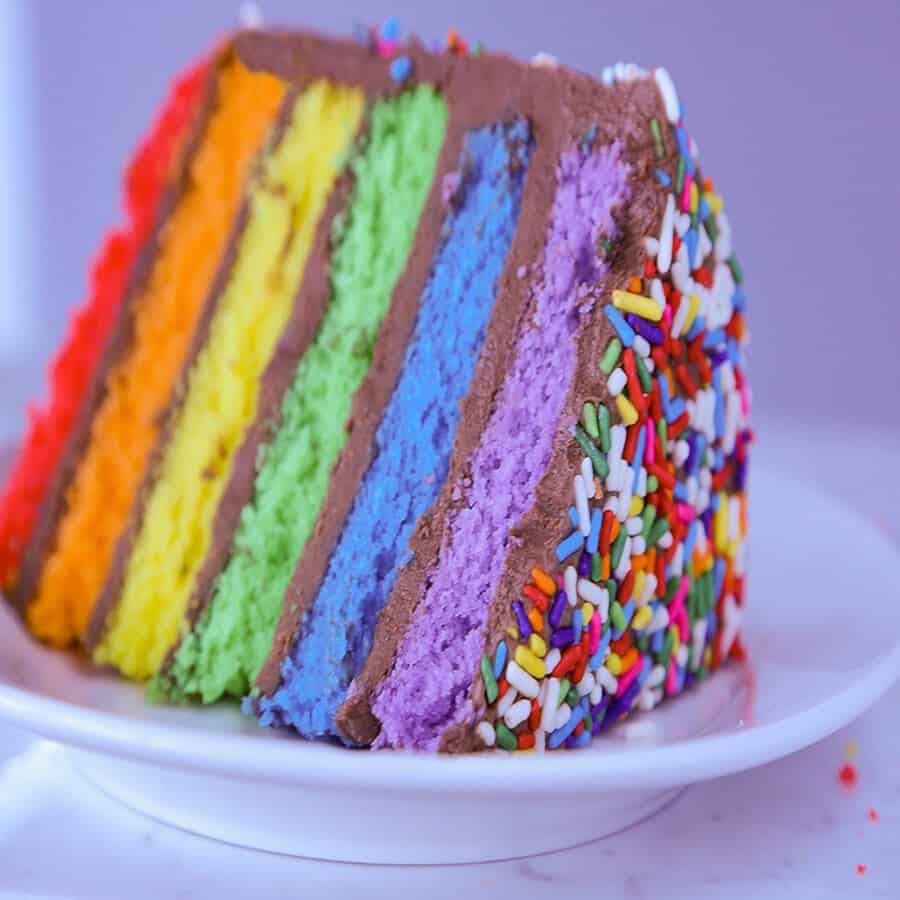