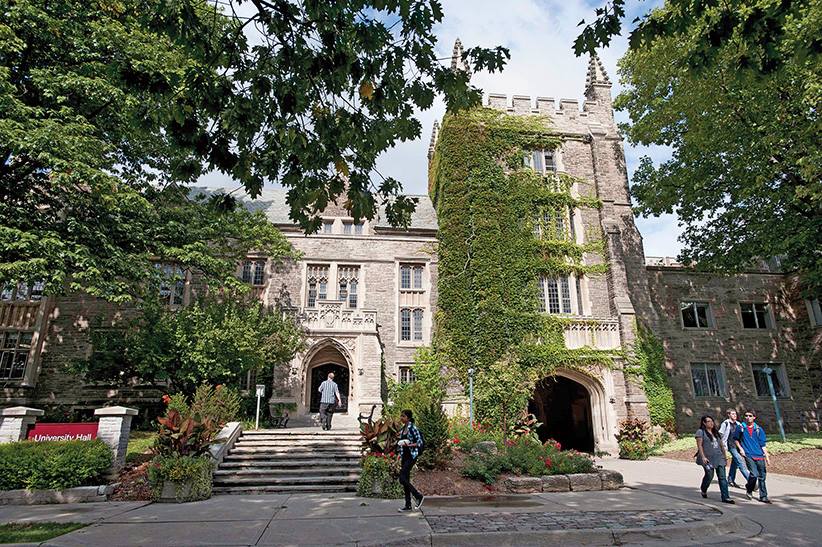 McMaster University issued a reminder to students ahead of Halloween and the typical partying that ensues.

Ahead of one of the biggest party nights of the year, McMaster University issued a plea to students ahead of Halloween. They’re asking that they “keep safety and respect for the community and neighbours top of mind.”

The university says it will be working with police and city bylaw officers to make sure the neighbourhoods around campus “stay safe and peaceful around Halloween.”

Students are being asked to keep gatherings small and keep the noise at a minimum. Large fines are still being handed out under the province’s COVID-19 reopening act and sanctions could also be handed out under McMaster’s Student Code of Rights and Responsibilities.

Hamilton police made arrests after a “fake homecoming” party took place in early October. About 5,000 students partied on a residential street off-campus, leaving a wave of destruction and resulting in multiple charges.

Glass bottles and cans were launched at officers and a squad car was damaged. A car was also flipped over. 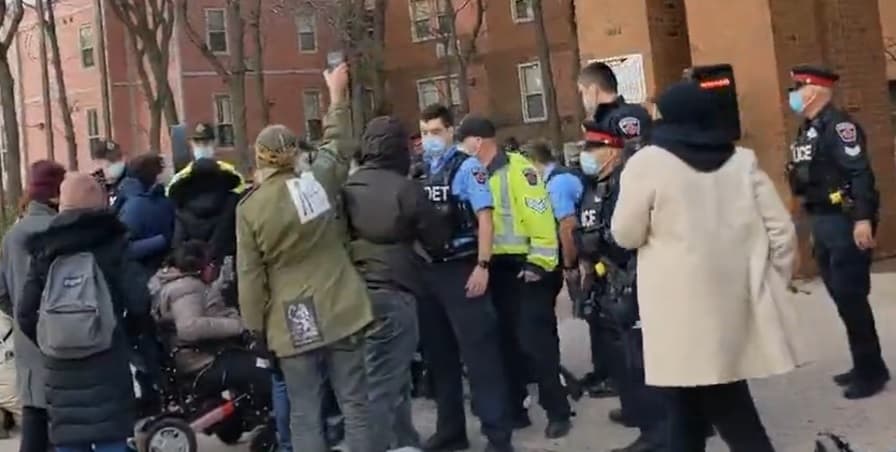 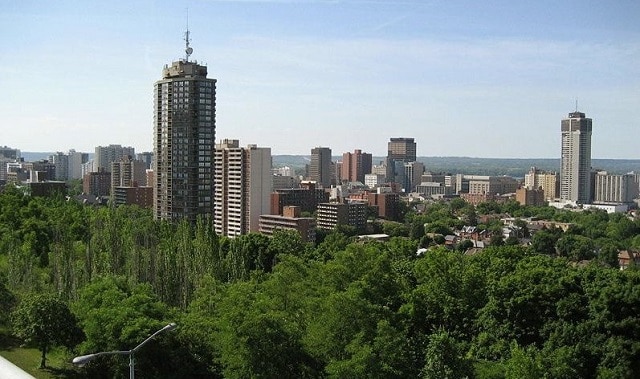