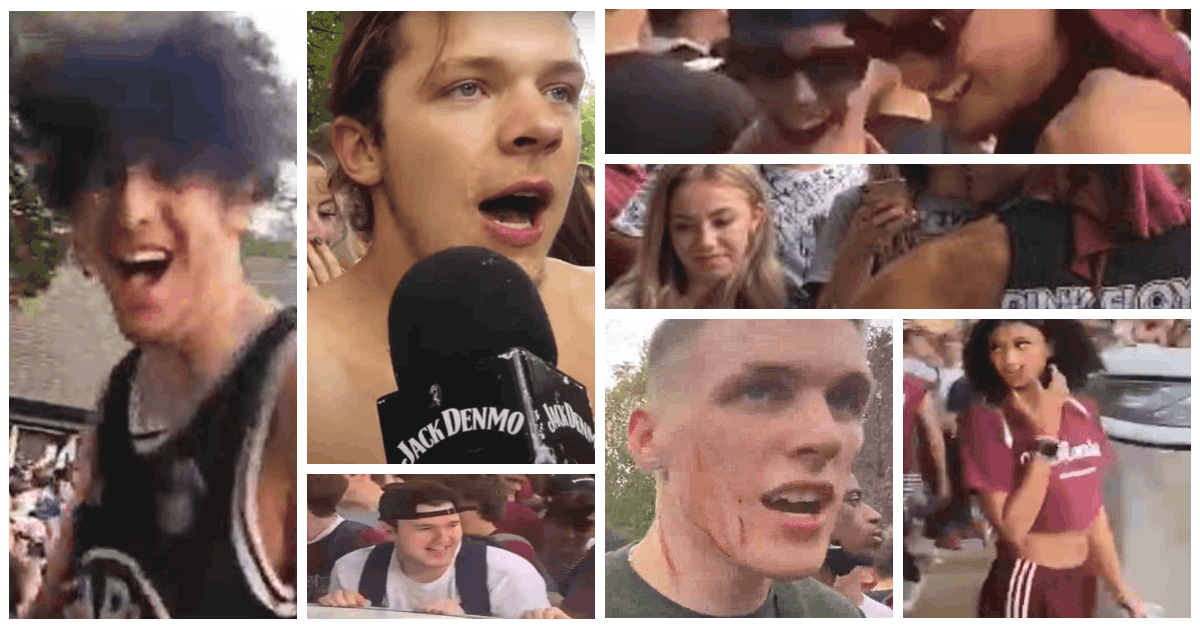 Police in Hamilton continue to investigate a large, unsanctioned McMaster University homecoming party on Saturday (Oct. 2) in the Westdale area.

A 19-year-old Wilfrid Laurier student from Burlington was arrested on Thursday (Oct. 7). They were charged with mischief under $5,000.

The president of McMaster University apologized on Monday (Oct. 4) after thousands of students partied on a residential street off-campus, leaving a wave of destruction and resulting in multiple charges.

About 5,000 people descended on a street early Saturday afternoon during a “fake homecoming” event at the same time as the school’s first home football game of the season, Hamilton police said.

Glass bottles and cans were launched at officers and a squad car was damaged, they added.

A group also flipped a car over, police alleged, which prompted the force to release images of those wanted in connection with the destruction. 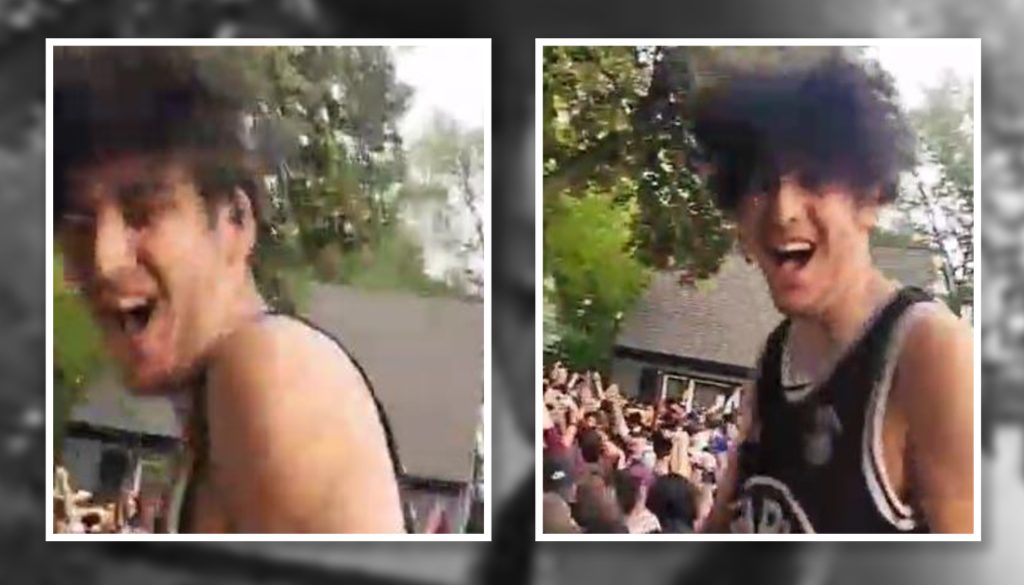 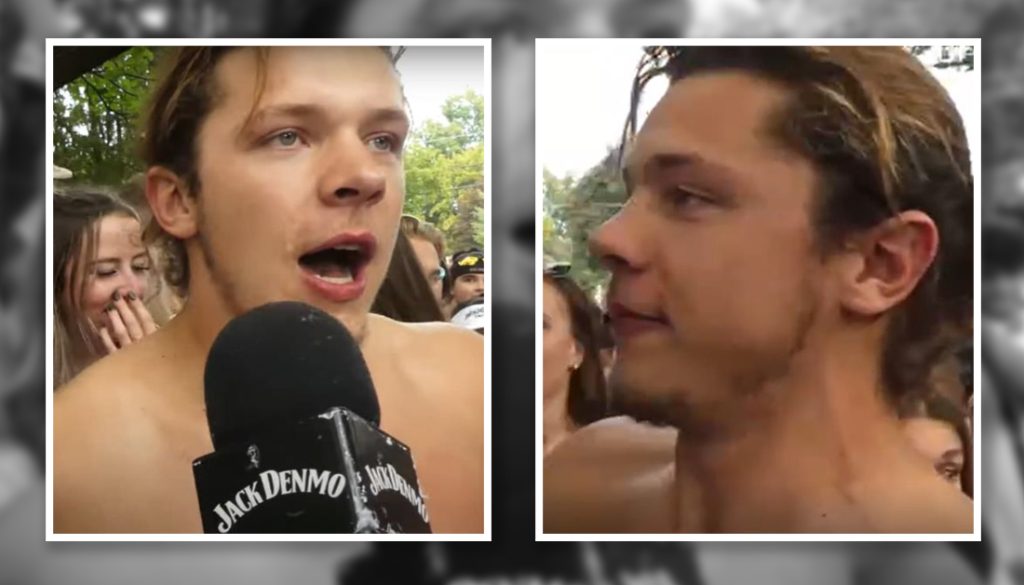 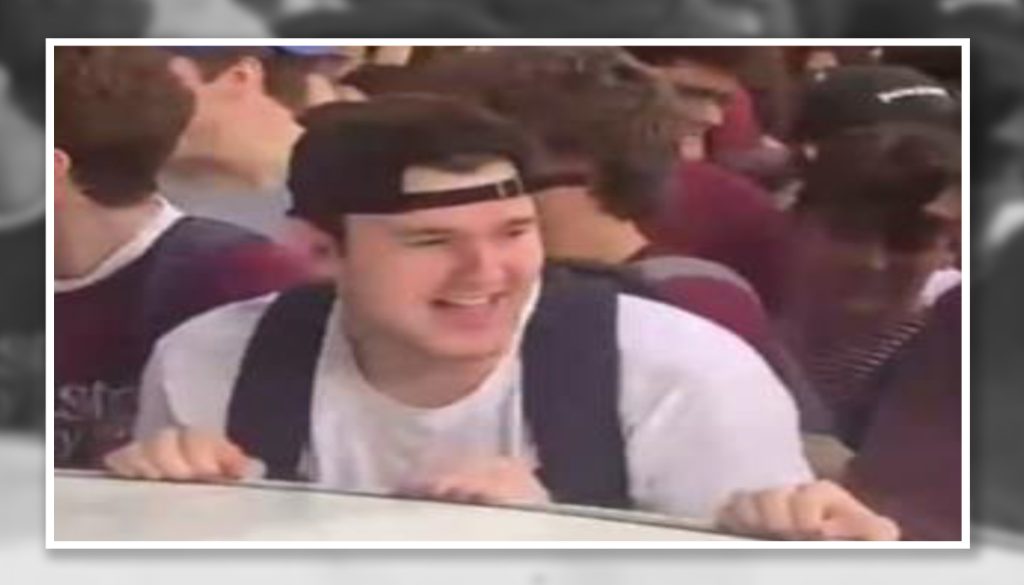 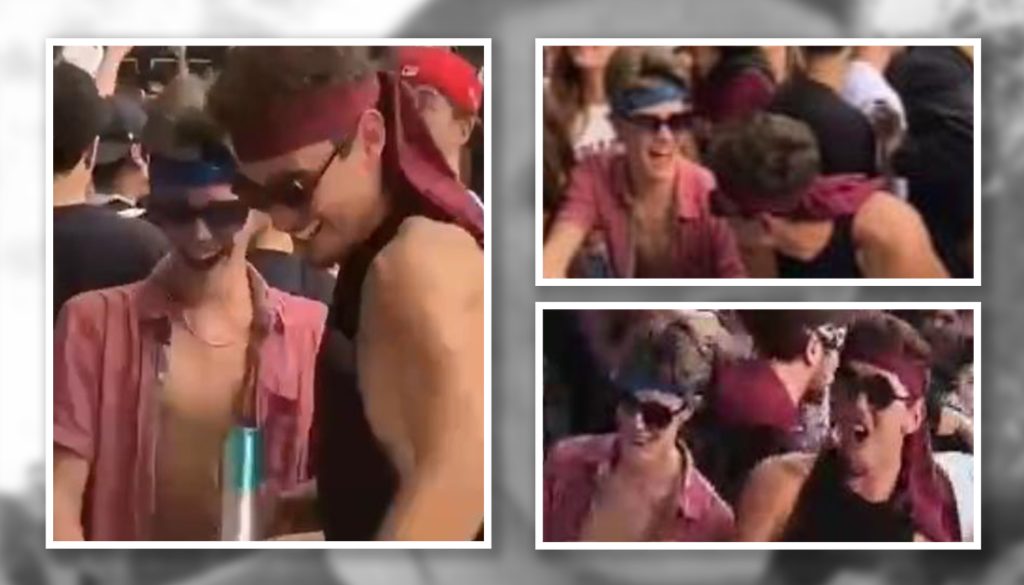 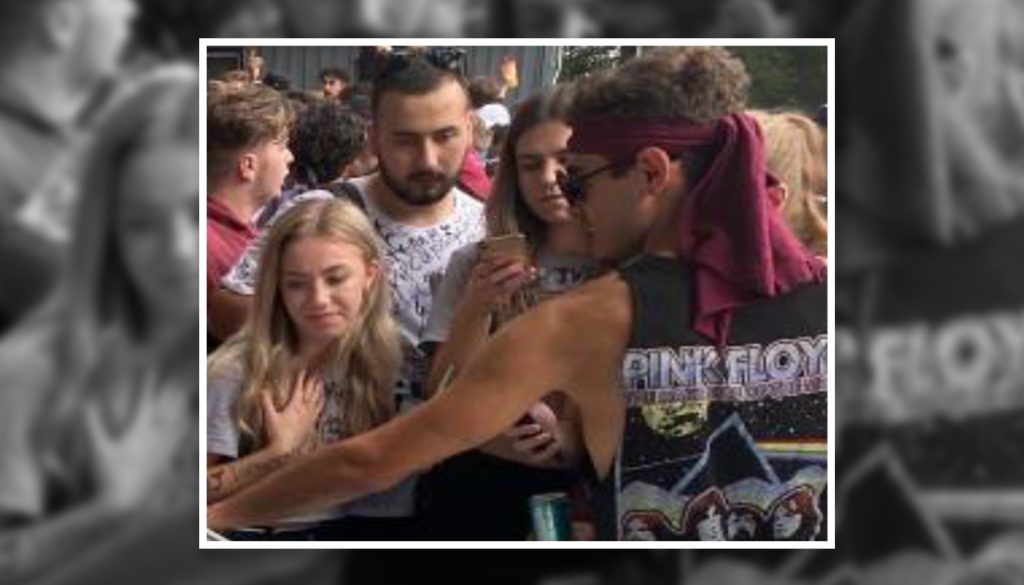 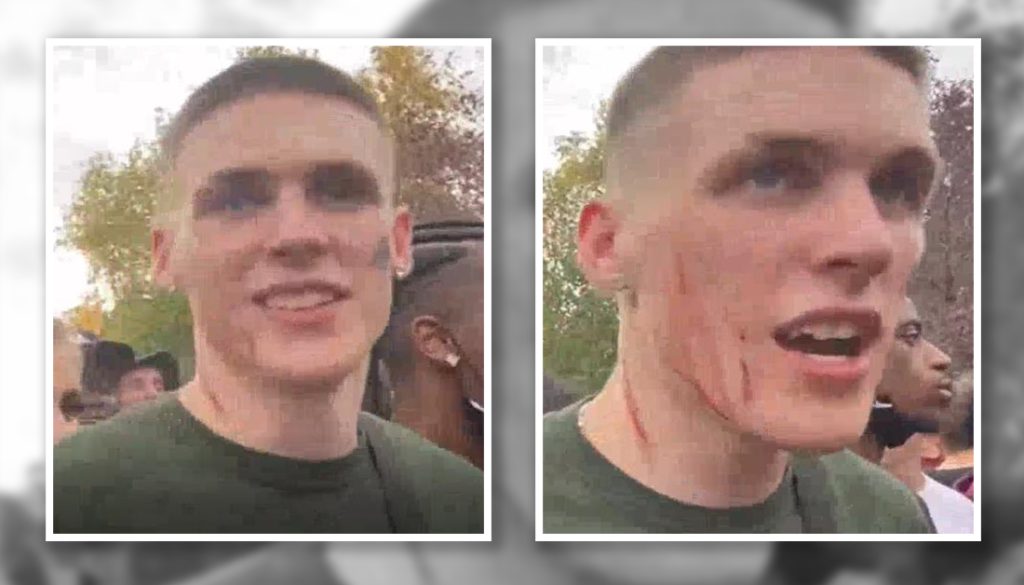 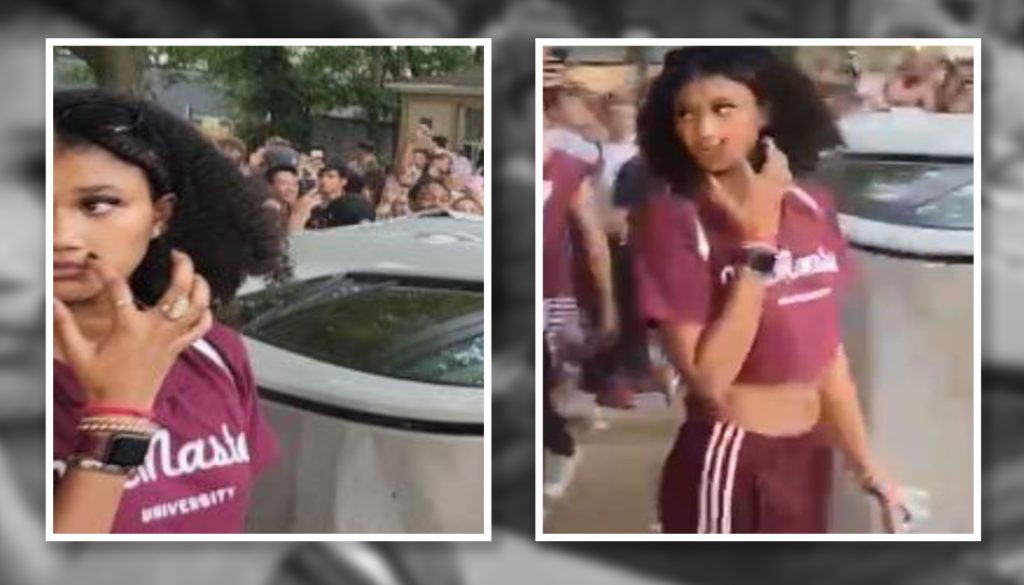 Police said investigators are reviewing video and images of the party and are asking for the public’s help to identify those involved with flipping a white Mazda car.

Two people have been charged with liquor licence violations and five face charges for breaching the peace.

“Fake homecoming” events have become “all too common” at universities across the province, Farrar said.

“These events are promoted and encouraged by people who hide behind the privacy of social media without any consideration for students or others who might be injured, or for the neighbourhoods that suffer the noise, garbage, property damage and disruptions,” he said.

Farrar said the school chose not to have any official homecoming events connected to the football team’s first home game of the season.

He said the school worked with police and bylaw officers ahead of the weekend and worked with the student union to remind students of the consequences if the unsanctioned street party went ahead and got out of control.

“The vast majority of our students chose not to be part of the gathering, but those who did, and especially those who chose to be reckless and destructive, put themselves and others at risk,” Farrar said.