‘We were shocked:’ Mississaugas of Scugog ‘appalled’ by wetland destruction in Pickering 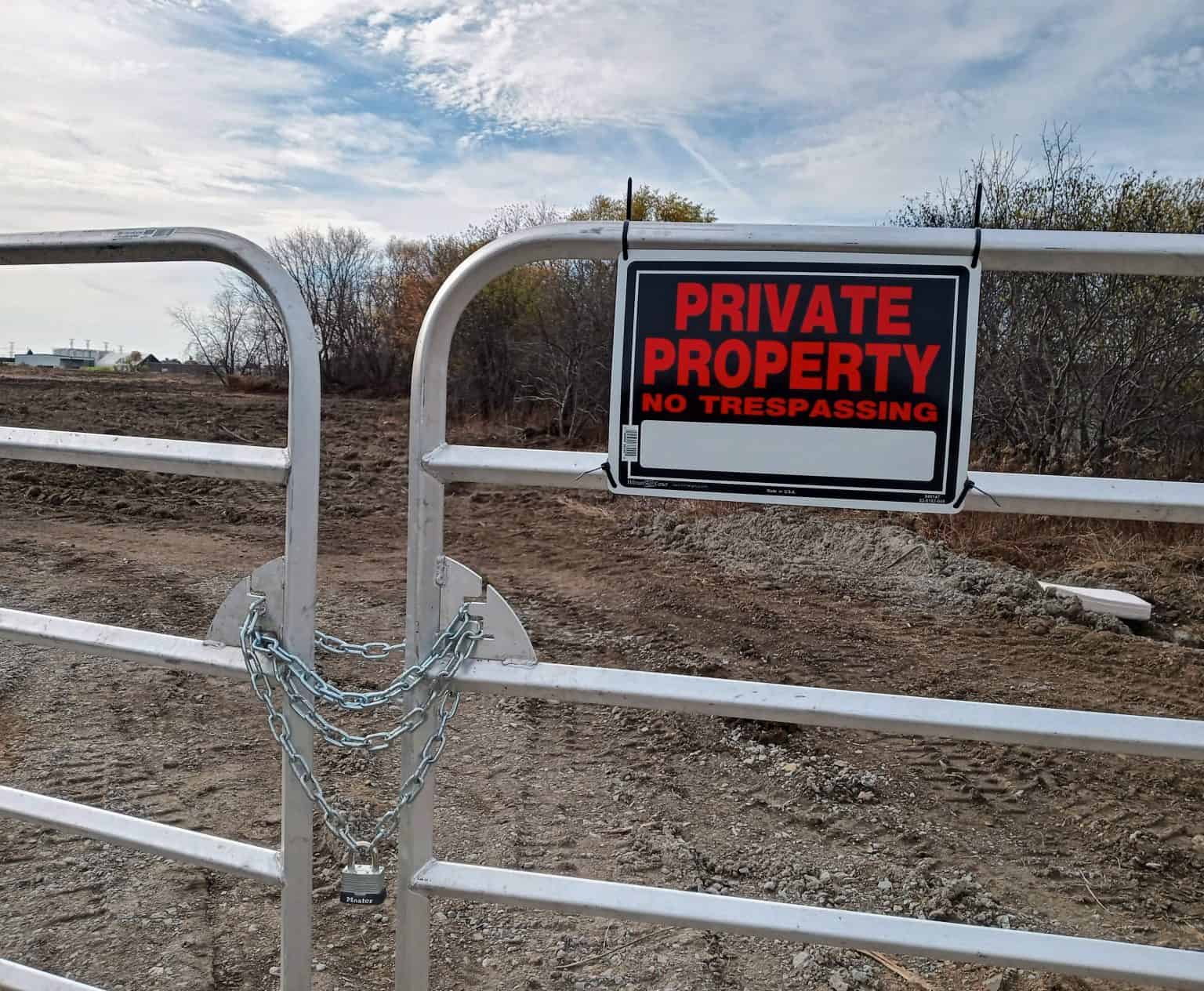 The destruction at Dufferins Creek - by Glenn Hendry.

The Mississaugas of Scugog Island First Nation (MSIFN) are “appalled” to learn of the destruction in Pickering’s Duffin’s Creek wetland, which the nation and environmental groups had just fought to save.

Last year Amazon selected the site to be the home to a new warehouse. The Ontario Government was evidently gung-ho about the idea as Premier Doug Ford issued a special zoning order dubbed an MZO to allow construction on the wetland.

However, local environmental leaders fought back and through a large protest campaign got Amazon to back down. The retail giant instead moved to the former Pickering Markets. Without a client to give the land to, the Ford government rescinded the MZO.

The move was a substantial win for environmental protections in Pickering. However, the victory was short-lived.

The news broke early in November, that up to 90 per cent of the wetland on the East side of the road had been cleared and tilled. Phil Pothen, the Ontario Environment Program Manager with the activist group Environmental Defence, said “This is part of a series of retaliations against conservation boards,” by developers.

The owner of the land, Triple Group, which also owns the nearby Pickering Casino said the lands are being prepared for farming. However, Pothen didn’t trust that claim saying, “I don’t want to accuse anyone of lying but this certainly smells of fecal matter.”

After the news of the land clearing broke, the MSIFN said they were, “shocked to learn about the destruction,” of Dufferins Creek, “which the MSIFN and many Durham Region residents successfully fought to protect.”

“It is deeply frustrating to learn that the Provincially Significant Wetland was voluntarily cleared and tilled despite its known importance,” a statement from Chief Kelly LaRocca and Councillors Laura Colwell and Jeff Forbes read.

The nation said they took on the fight to “defend Indigenous rights, the environment and community participation in the planning process – all of which would have been trampled on if developers were granted authority to construct warehouses or other infrastructure on this important part of the local ecosystem.”

“The reckless and unnecessary destruction puts at risk all we have fought for.”

Such fights are about to get a lot more difficult after Ford and Municipal Affairs Minister Steve Clark finally launched their opening salvo against the Green Belt after years of waffling on the land.

Back in his first campaign for Premier, Ford privately told a campaign event, “We’re gonna open up the Green Belt, not all of it, but a big chunk of it up.”

“I’ve already talked to some of the biggest developers in this country, and again I wish I could say it’s my idea, but it was their idea as well,” he concluded.

Once the video leaked, Ford walked his comments back saying his government would leave the Green Belt alone. He and then-Ajax MPP Rod Phillips also both voiced a desire to add Carruthers Creek, also in Pickering, to the belt as well.

The area has long been a point of concern due to studies finding a high risk of increased flooding should the land be developed.

This never happened even while Phillips was Environment Minister, before his move the the Financial portfolio, his subsequent resignation in disgrace and return to cabinet.

However, recently Ford and Clark announced their plan to open up 7,400 acres of protected Green Belt lands in effort to build 1.5 million homes in the next decade. The plan calls for 84,000 of these homes to be built in Durham Region.

The Region has long been grappling with an expected population doubling over the next few decades. Despite a great deal of friction Regional Council voted by a slim margin to build out with lower density, consuming more than 222,000 acres of unprotected green space.

Addressing the destruction at Duffin’s Creek MSIFN said, “the fact that this important part of our environment is under threat is appalling.” The nation was equally concerned that the destruction may be against the law, which protects the wetland.

“We would like to encourage the public to pay attention to this issue and let their representatives know the destruction of the wetland is wrong. The protection of this significant part of our ecosystem must be prioritized.”

The fight is not over yet,” they concluded.

With files from Glenn Hendry.