Visionary councillor, CFL player and healthcare workers to be inducted into Mississauga’s Walk of Fame 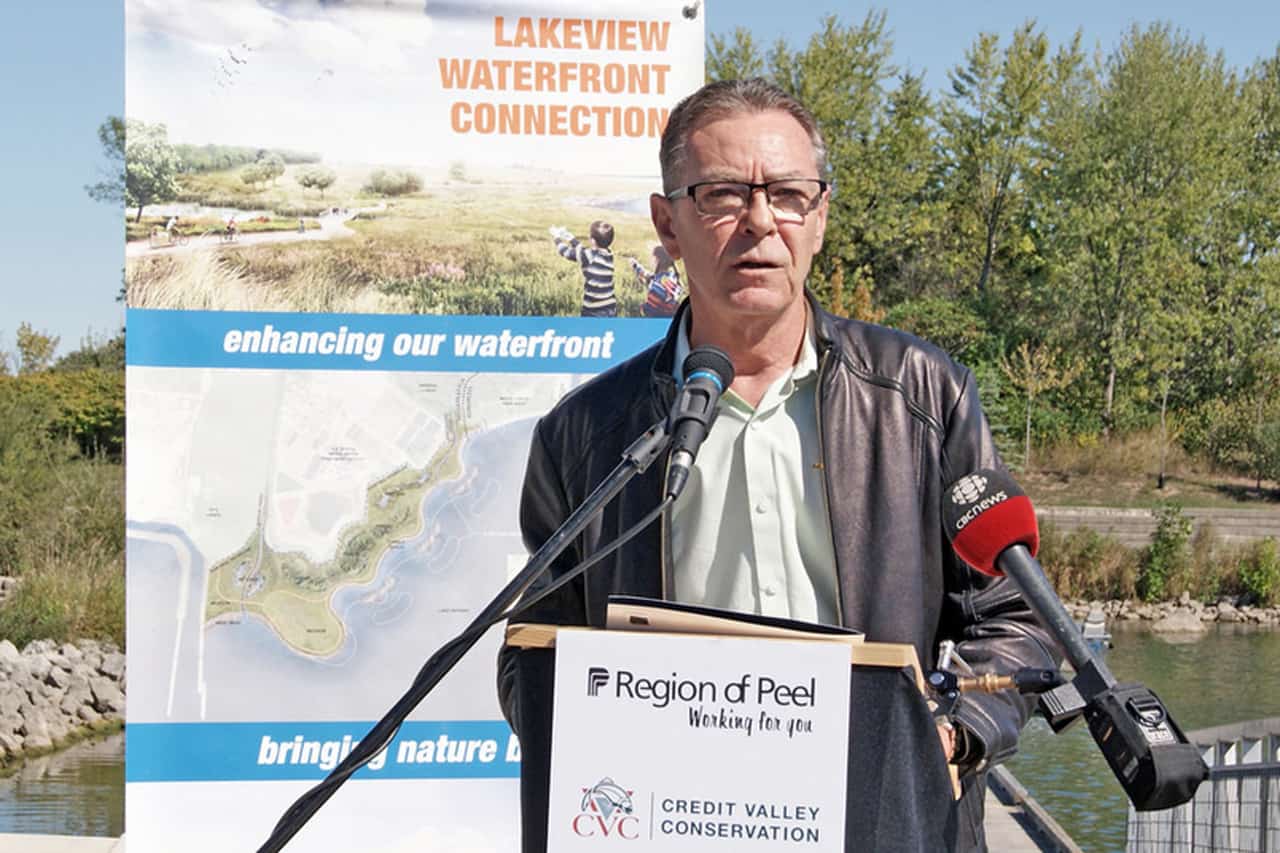 Jim Tovey was a visionary, an environmentalist, community activist and inspirational leader.

Mississauga will add three new members to Legends Row, the city’s Walk of Fame for 2023.

Legends Row, Mississauga’s Walk Fame, is located at Celebration Square inside the Jubilee Garden. Legends Row has inducted 50 individuals since its inception in 2013.

The induction ceremony will be on Saturday, Jan. 21 at 2 p.m. at The Great Hall, Mississauga Civic Centre, 300 City Centre Dr.

Jim Tovey was Ward 1 councillor for the City of Mississauga when he died suddenly in 2018.

Even before he was councillor, Tovey was a visionary, environmentalist and community activist. Tovey played an important role in convincing the City of Mississauga and the provincial government to abandon plans to construct a 900 MW gas plant. He was also instrumental in convincing them to revitalize the community.

It was his vision to build Inspiration Lakeview Project and the 64-acre conservation area will be named after Tovey.

“He was a dynamite package of passion, plans and persistence,” Legends Row writes. “So many of the initiatives now in progress, were the ‘out of the box’ thinking of Jim. Inspiring our community to dream and visualize, driving ideas to City Hall and making them happen.” 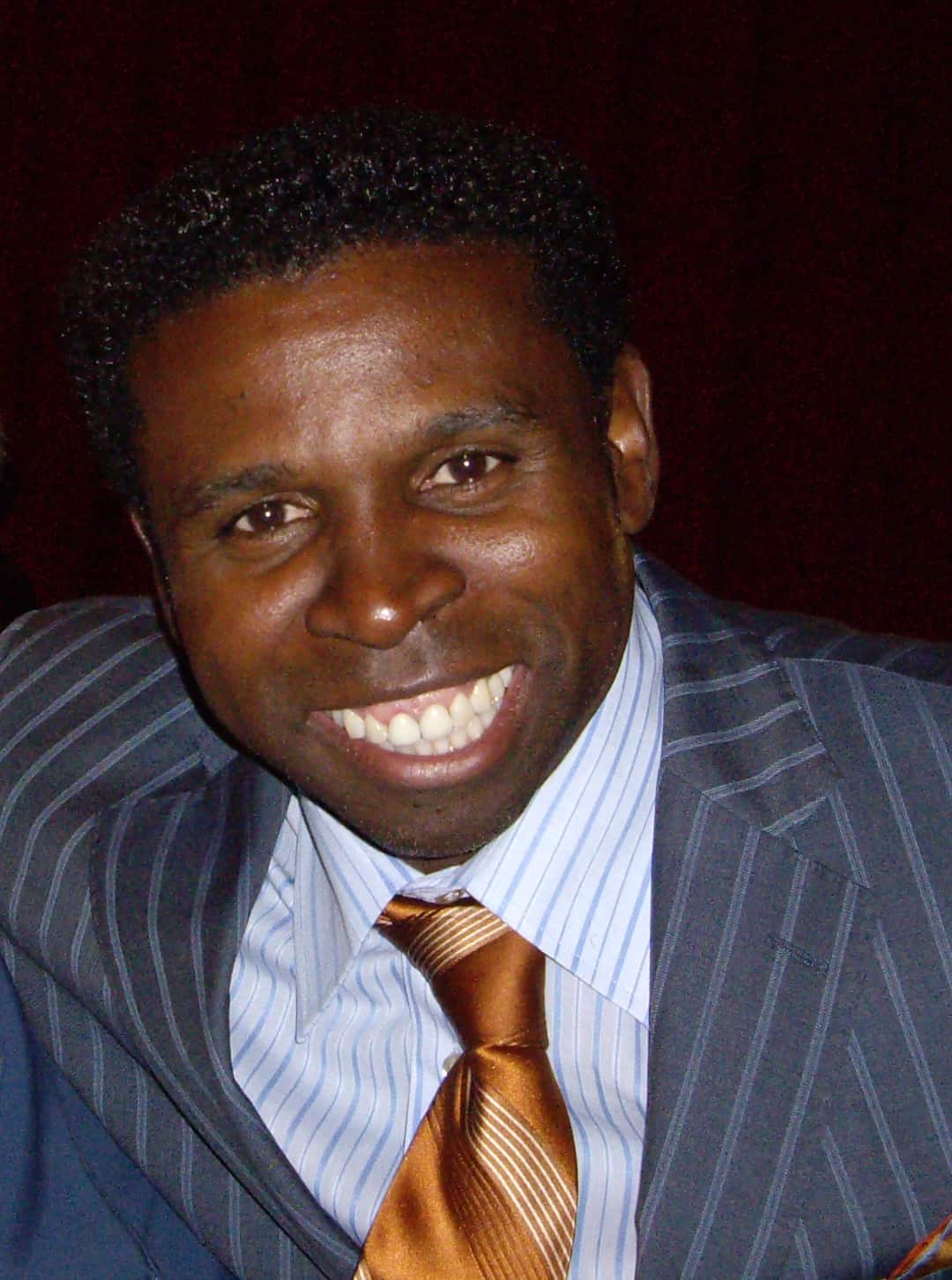 Born in Florida, Michael “Pinball” Clemons started his football career in the NFL but joined the Toronto Argonauts in 1989. In 1990, he received the CFL’s Most Outstanding Player Award after setting a single-season record for all-purpose yards at (3,300).

He was nicknamed “Pinball” because of his running style and the way he bounced between defensive players.

He later coached for the Argonauts and was the team’s chief executive officer.

He is the founder of the Pinball Clemons Foundation, a non-profit organization in Mississauga that empowers youth through education.

“Few people exemplify the qualities of personal excellence, teamwork, community leadership, and overcoming the odds better than CFL legend Michael “Pinball” Clemons,” Legends Row writes. “Michael is a man of true character, an incredibly generous spirit and a quiet dignity that shines on and off the field.”

The more than 12,000 employees at Trillium Health Care Partners demonstrated courage, compassion and excellence since the very onset of the COVID-19 pandemic, going above and beyond to care for our community and each other in the toughest, most unexpected of times, Legends Row writes.

At Credit Valley Hospital, the Mississauga Hospital and the Queensway Health Centre, they remained flexible and strong when guidelines changed, rallied together to rise to the call of long-term care homes – providing support to all 19 in Mississauga – developed an in-house COVID-19 lab test, set up three assessment centres, one pandemic response unit, two vaccination clinics and provided more than 304,000 virtual consults to patients who needed care.

“Every individual at THP played a crucial role in taking on this pandemic, from frontline workers, to support staff, to their leadership,” Legends Row writes. “Legends Row proudly salutes the entire THP team who rose to the occasion in our time of greatest need.”

This is the first time an organization, rather than a person, is being inducted into the Walk of Fame. 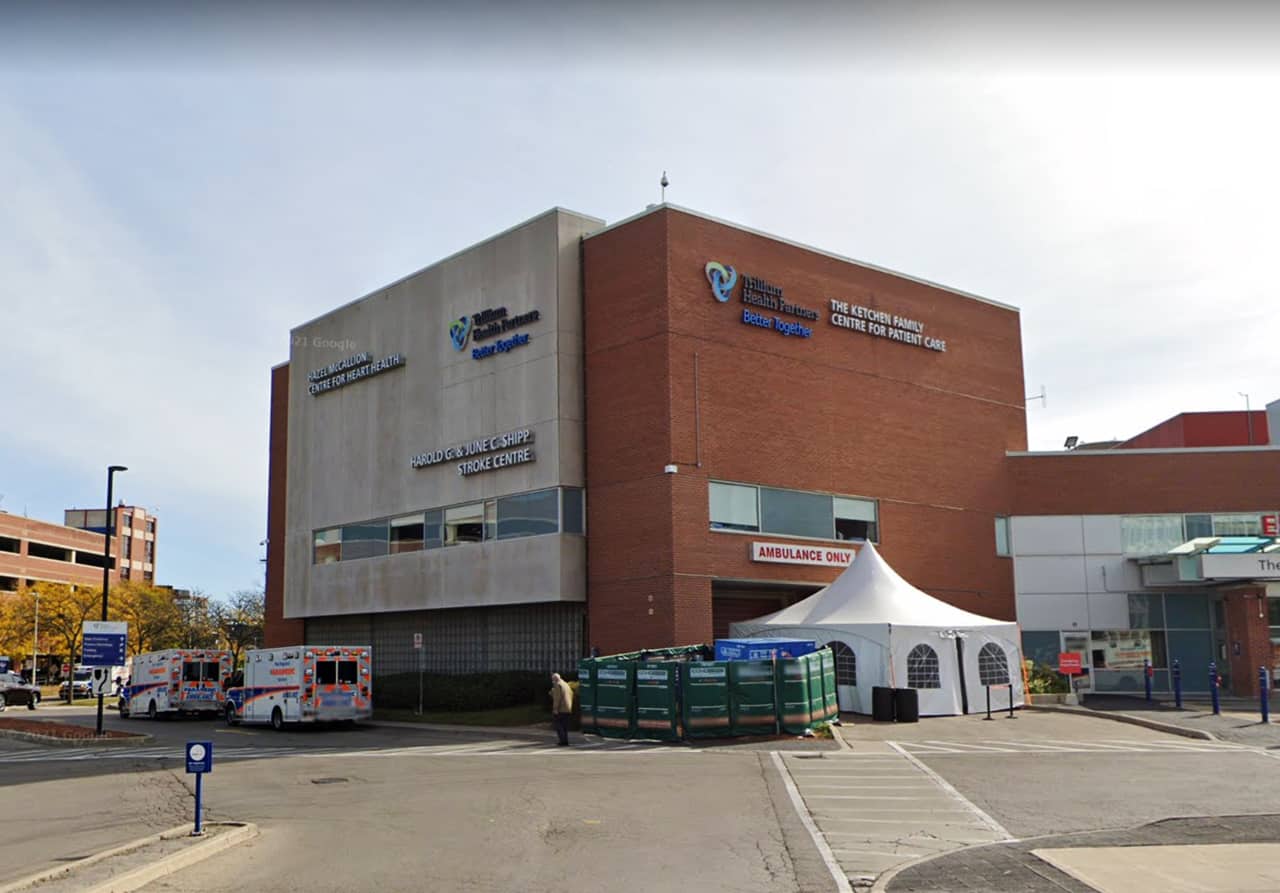 Walk of Fame inductees are born in or have spent a considerable part of their formative years in Mississauga or have made an outstanding contribution to life in Mississauga.

For more information and to see past inductees, visit the website.