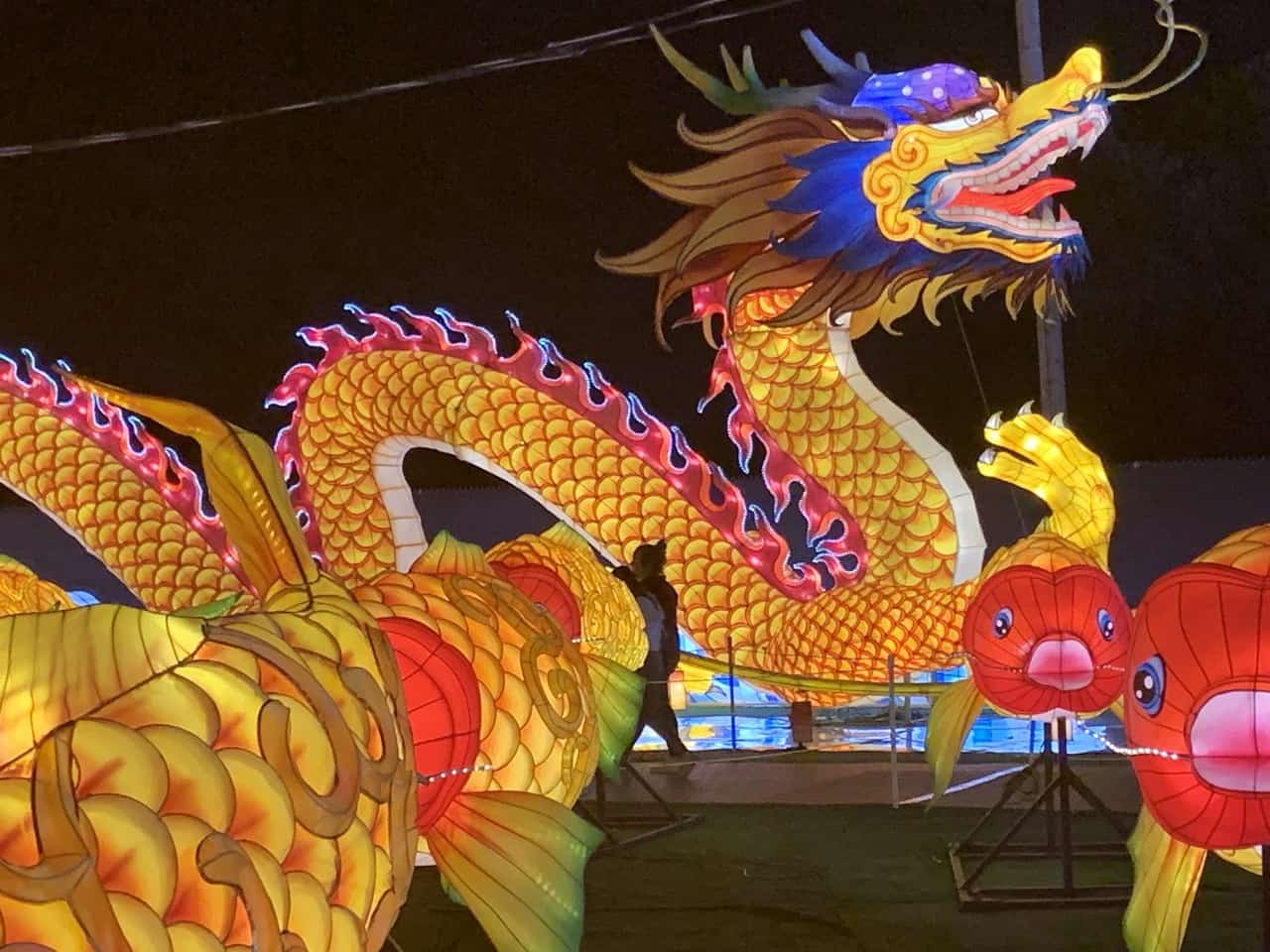 Mississauga’s festival of lights, a renowned attraction billed as the biggest of its kind “in the world,” has welcomed an estimated 150,000 visitors since opening to the public on Sept. 14.

As of Oct. 18, the highly-anticipated Illumi–A Dazzling World of Lights attraction had welcomed some 100,000 guests to its massive north Mississauga site near Hurontario St. and Hwy. 407, according to Mississauga Ward 5 Councillor Carolyn Parrish.

Averaging roughly 25,000 visitors per week, the attraction as of beginning of November has likely approached the 150,000 mark in number of people through the gates.

Parrish, involved in the effort to bring the huge show to Mississauga since the beginning, posted to social media on Oct. 18 that the first month or so of the show was a big success.

“Illumi on Hurontario has welcomed 100,000 guests to its fabulous show of lights, music and breathtaking beauty since opening one month ago,” she wrote on Twitter.

On Halloween night, this past Monday, Parrish posted a short video of a look at Illumi at night through the window of a plane as it landed at nearby Pearson Airport.

Folks flying over Mississauga into Pearson must wonder what on earth we have going on here! This is the Illumi site from the sky! pic.twitter.com/IfTI0KGFYT

Scheduled to come to Mississauga on several occasions since last year, the Illumi festival of lights finally opened in the city on Sept. 14. Located at 7174 Derrycrest Dr., the attraction will remain open to the public through Jan. 8.

Billed as the “largest light, sound and multimedia show in the world,” the attraction is set up on a 600,000-sq.-ft. site that’s equal in size to 10 football fields, a spokesperson for Montreal-based Illumi said.

“The extraordinary light show is the first of its kind in the Toronto market and the largest light, sound and multimedia show in the world,” a spokesperson for the festival of lights wrote in an earlier email to insauga.com.

The show features seasonal theme changes as well, from Halloween to the Christmas holidays.

In August, organizers unveiled the company’s hallmark installation, the Tree of Lights, at the Mississauga site.

Standing 154 feet tall, which is three feet taller than the Statue of Liberty, and made of 28,000 interactive luminous spheres, the Tree of Lights has been lit up each night since its unveiling and will continue to be throughout the attraction’s stay in Mississauga.

Ticket prices are subject to change based on high demand.

Illumi on Hurontario has welcomed 100,000 guests to its fabulous show of lights, music and breath taking beauty since opening one month ago. Granddaughter will be on her third visit this Friday with friends to celebrate her 14th birthday. Thank you Cavalia for choosing our City. pic.twitter.com/6H5Iny6mN6