‘Unknown substance’ sprayed and weapon seen inside mosque in Mississauga 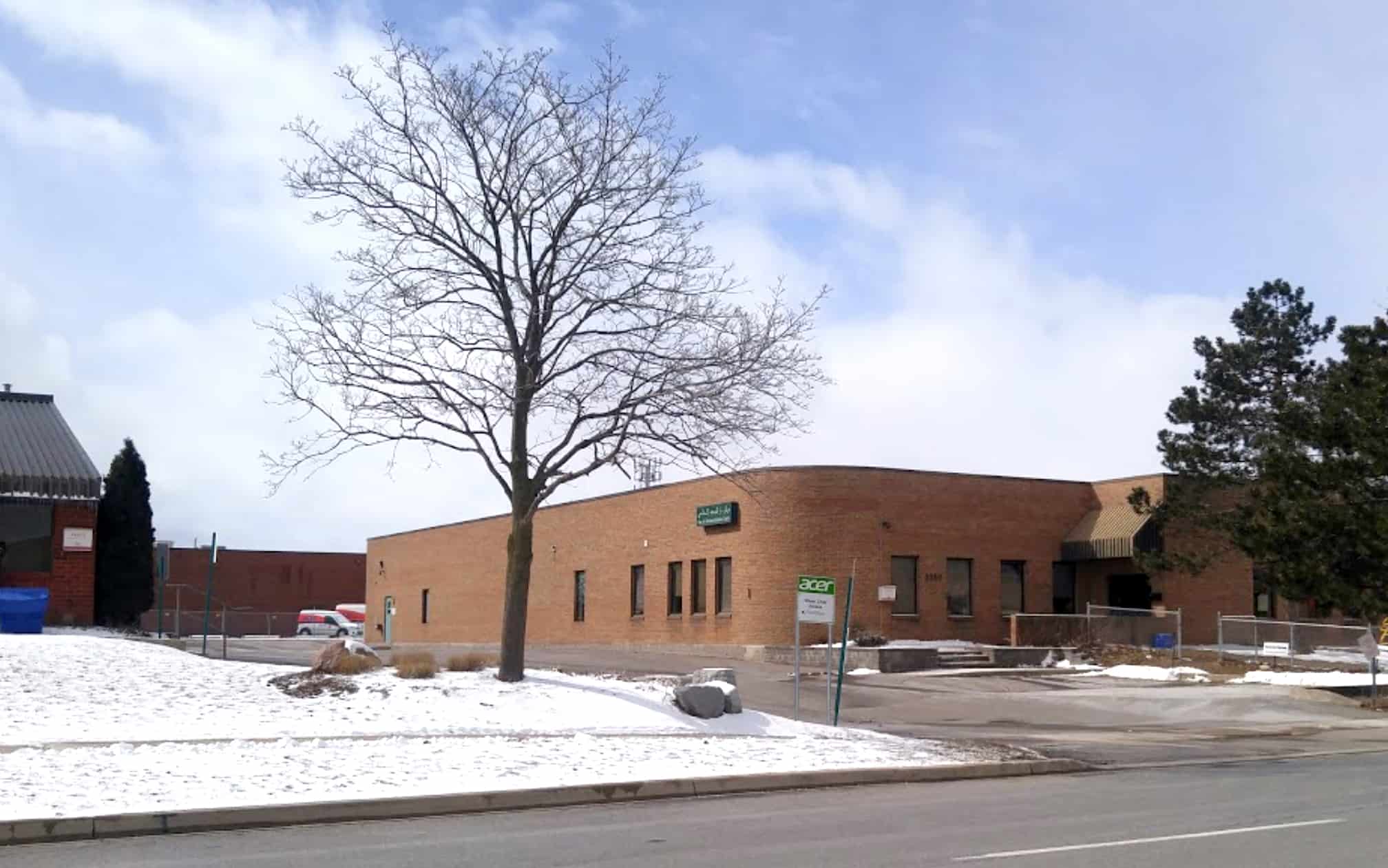 Peel police have made an arrest following an assault in Mississauga this morning (Mar. 19).

Shortly before 7:00 a.m., police say they received reports of a male entering a mosque and spraying an unknown substance, causing minor injuries.

The targeted mosque is the Dar Al-Tawheed Islamic Centre, located in the area of McAdam Rd and Matheson Blvd E, near Kennedy Rd. 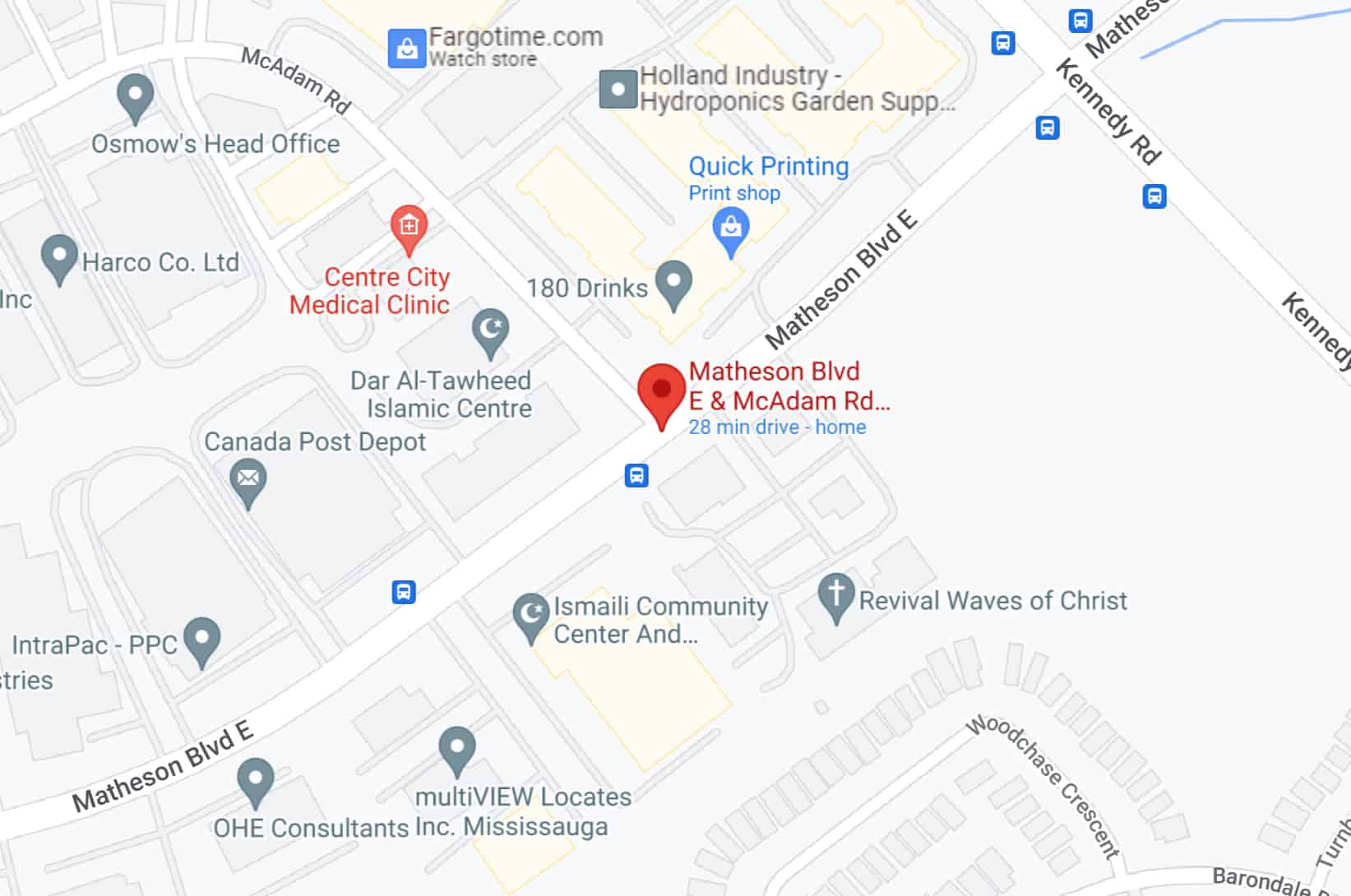 Reports indicate that the male was also armed with an unspecified weapon.

Officers arrived at the scene and took the male into custody.

There’s no word on what charges police expect to lay at this time.

Police say the suspect, 24 year old Mohammad Moiz Omar, discharged bear spray towards the people inside the mosque while brandishing a hatchet.

“The members of the Mosque quickly subdued the man until police arrived,” said police.

Officers believe this was an isolated attack and are considering all possible motivations, including hate motivation, for the incident. Charges are pending.

Ibrahim Hindy, who leads prayers at the mosque, says the attack happened during the Fajr (dawn prayer).

“Before he could inflict harm on any worshippers, several congregants bravely were able to stop him in his tracks,” said Hindy.

“We urge the Peel Police to continue to investigate all angles. Our community will never be broken and we refuse to be intimidated.”

Today at the Fajr (dawn prayer) at the Dar Al-Tawheed Islamic Centre in Mississauga, our congregants were subject to a violent attack.

An individual came wielding an ax and carrying numerous other sharp edged weapons, as well as pepper spray. (1/3