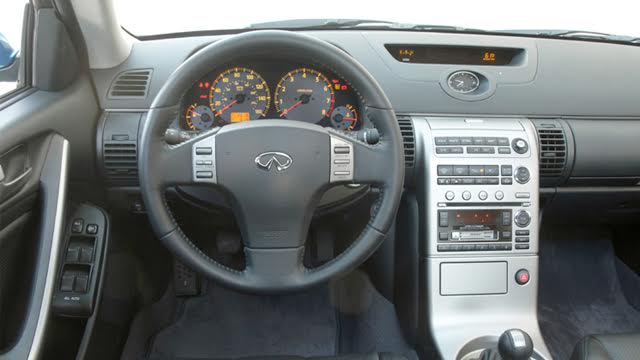 Recently, a man was allegedly punched in the face during a struggle over an iPhone he was attempting to sell to a Kijiji buyer at Square One. Now, Peel police are reminding residents to be vigilant following two car thefts that occurred after the sellers listed them on a popular buy and sell website.

At approximately 6:20 p.m. on Sunday, Jan. 22, a suspect went to a home in the Truscott Road area in Mississauga to view a vehicle the victim posted for sale online. When the victim was distracted, the suspect entered the vehicle and drove off.

The vehicle is described as a 2003 green Honda Accord.

On the same day at approximately 9:50 p.m., two suspects went to the Colonial Drive area in Mississauga to view another car that was listed for sale online. During the visit, a suspect brandished a knife and ordered the victim out of the car before stealing it.

The victim was not injured during the incident.

The stolen vehicle is described as a 2003 black Infiniti G35.

The suspect in both incidents is described as a South Asian male who is 20-30-years-old. He is approximately 5’9” tall with short hair and a clean shaven face. He was last seen wearing black jeans and a grey jacket.

The second suspect in the later incident is described as a South Asian male who is also 20-30 years of age. He was wearing a ponytail and has a heavy build.

Both vehicles are still outstanding.

While most online exchanges are carried out without incident, you can take extra precautions by utilizing Peel police’s buy and sell exchange zone at the 22 Division headquarters in Brampton.

Anyone with information in regards to these incidents is asked to call investigators at the 11 Division Criminal Investigation Bureau at (905) 453–2121, ext. 1133. Information may also be left anonymously by calling Peel Crime Stoppers at 1-800-222-TIPS (8477), visiting www.peelcrimestoppers.ca or by sending a text message to CRIMES (274637) with the word “PEEL” and then your tip.