Top 5 most anticipated restaurant openings of 2023 in Mississauga

After two years of rolling business closures brought on by the COVID-19 pandemic, people in Mississauga who desperately missed dining indoors with friends and family were finally able to return to their favourite spots in 2022 and even get excited about culinary hotspots that have yet to open their doors.

While the city is full of restaurants, there’s always room for one–or 100–more.

Here’s a look at some restaurants that are expected to open in 2023: 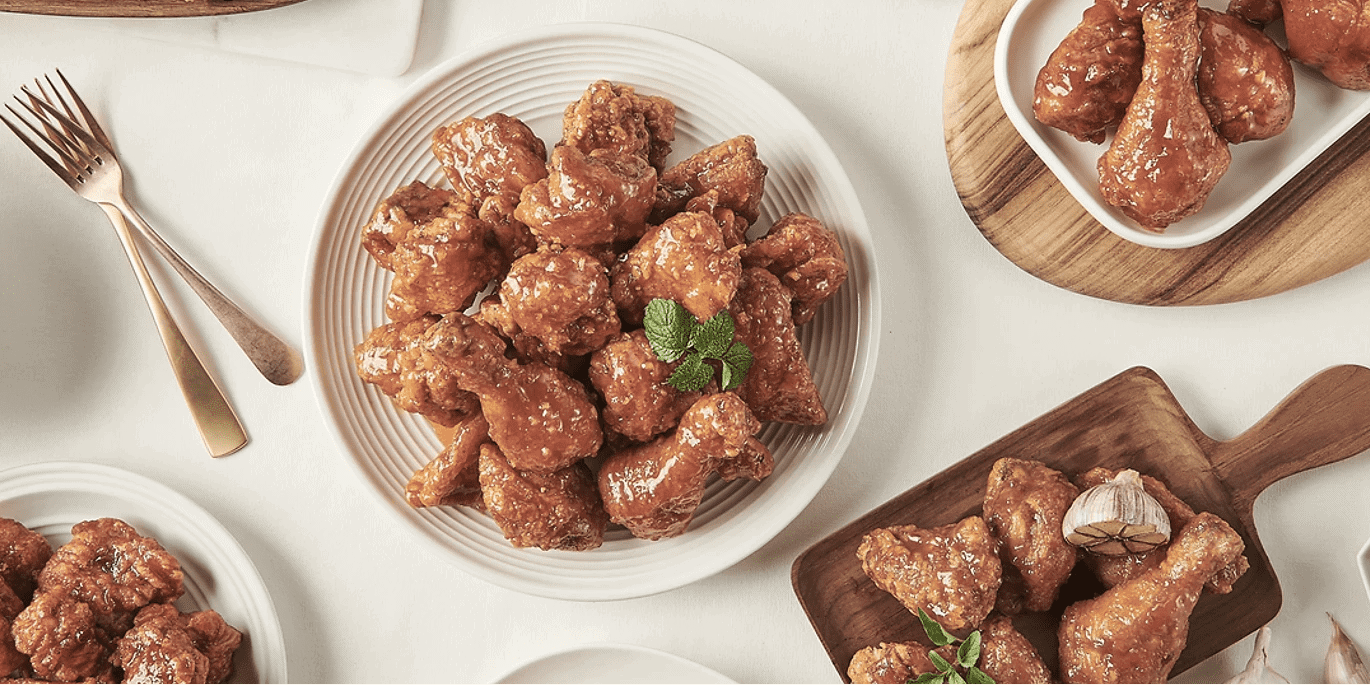 A Korean fried chicken restaurant is expected to open a new location in Mississauga in the new year. Chicken Pelicana, which already has several locations across Canada, including one in Toronto, is opening a new resto at 4040 Creditview Rd.

An official opening date has not yet been announced, but the brand’s official website says the new resto is “coming soon.” Crumbl Cookies, a chain that specializes in gourmet cookies, is set to open a new location at Heartland Town Centre.

The cookie shop, which already has several locations across the U.S., has amassed millions of followers on social media due to its colourful posts and reputation for freshly-made items with unique flavours that rotate on a weekly basis.

While there is no official opening date for the new location in Mississauga just yet, the community can expect it to open soon at 5985 Rodeo Drive, Unit #1A. 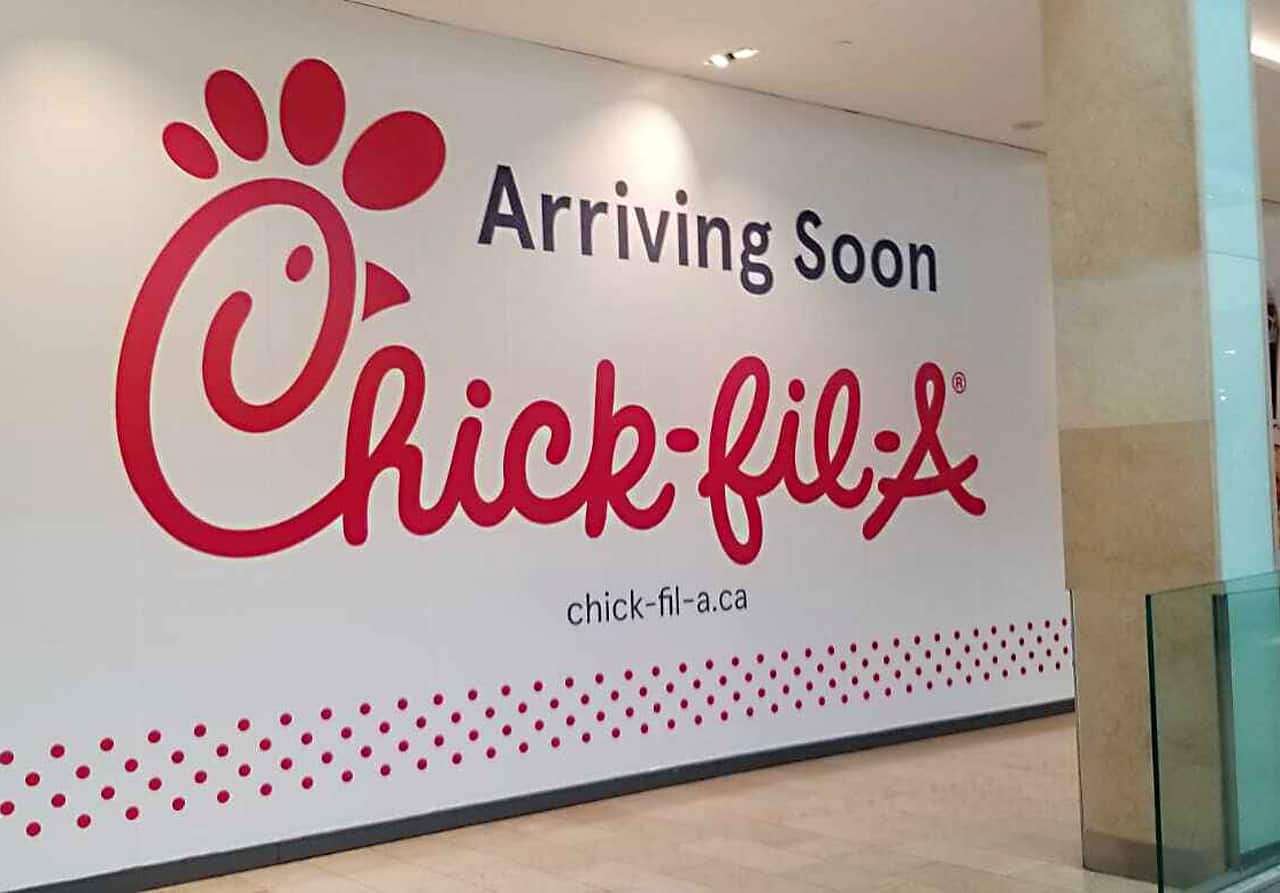 Chick-fil-A, one of the most popular chicken restaurants in the U.S., announced plans to open a location in Mississauga earlier this year.

The restaurant now has an “arriving soon” signboard over the former Disney Store, a massive space in Square One.

Chick-fil-A is growing from six to 20 stores in Canada by 2025. A location opened recently in Vaughan. And in addition to Square One, new locations are planned for Barrie, Toronto Eaton Centre and Shops at Don Mills.

There is still no opening date for the Square One location — a Chick-fil-A representative said it’s expected to open in the summer of 2023. Mississauga might be home to a vast array of restaurants, but did you know that a number of celebrities, including David Hasselhoff, Sugith Varughese (Mr. Mehta from Kim’s Convenience), Colony Reeves from Selling Tampa, Georges St. Pierre and others, are particularly pumped to hear about one particular new opening?

Toro Toro Sushi + Poke, a restaurant that says it specializes in “premium, fast-casual sushi and poke,” recently took to Instagram to announce that it’s opening its second location in Mississauga. The resto, which serves an array of creative sushi dishes, has not yet announced an official opening date. 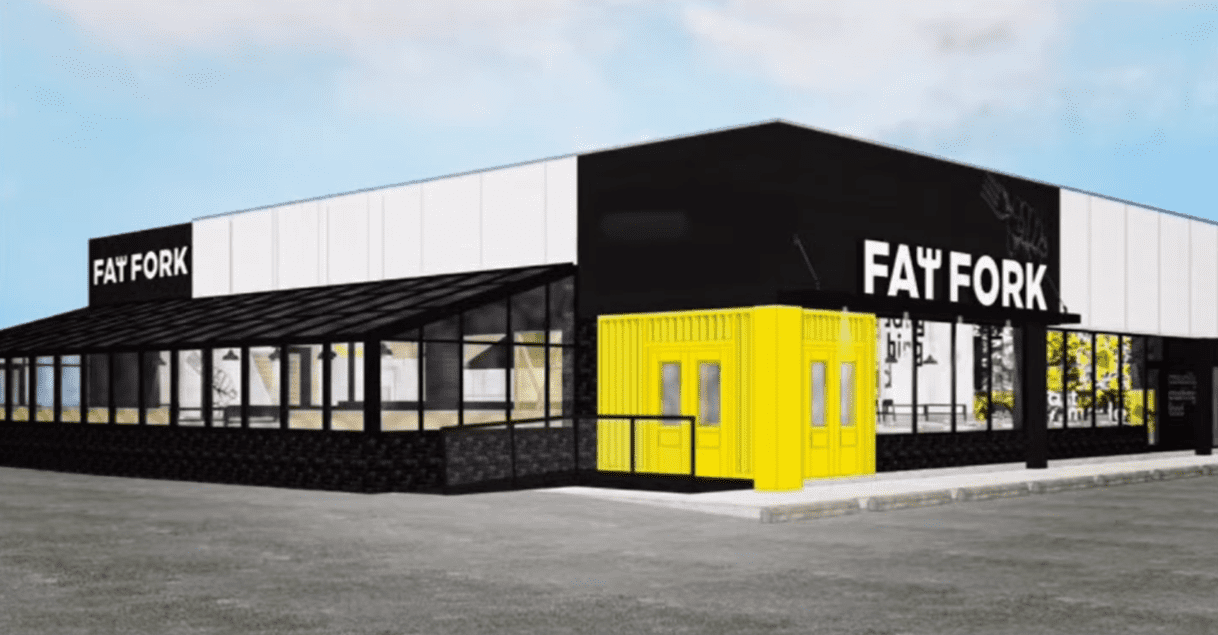 A new Greek-style restaurant is coming to Mississauga, in the building where The Muddy Duck lived for over four decades.

Renovations for the Fat Fork are currently underway at 2200 Dundas St. E., and a restaurant representative told insauga.com that the eatery is expected to open in January 2023.

Brothers Nick and Gus Danicas are the pair behind the latest business venture, sharing the hashtag #ProjectSouvlaki on their social pages.

They plan to serve souvlaki, steak, burgers, sandwiches and all-day breakfast. And the brothers also plan to stay open late. 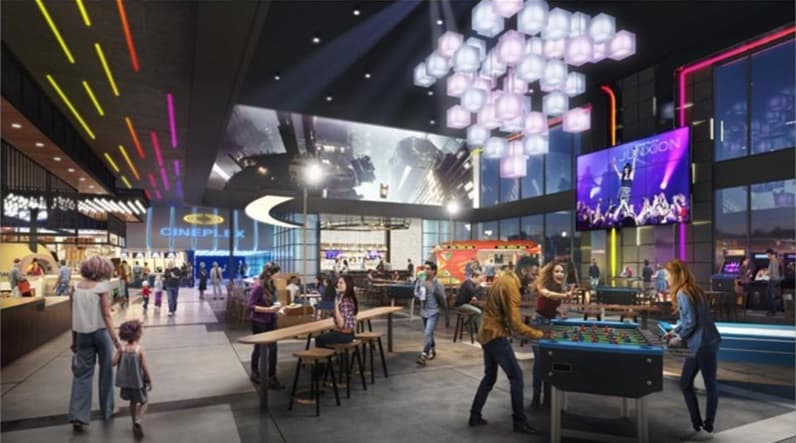 A new entertainment centre opening soon in Mississauga will have movies, games, and food all in one spot.

Cineplex Junxion is slated to open sometime next year at Erin Mills Town Centre, featuring state-of-the-art cinemas with comfortable recliners where guests can have food and drinks delivered right to their seats.

The venue will also have an array of arcade and VR games, and will be located on the mall’s upper level. Dining options include the Food Hall with a wide range of menu choices, an indoor food truck, and a bar offering a selection of wine and beer.