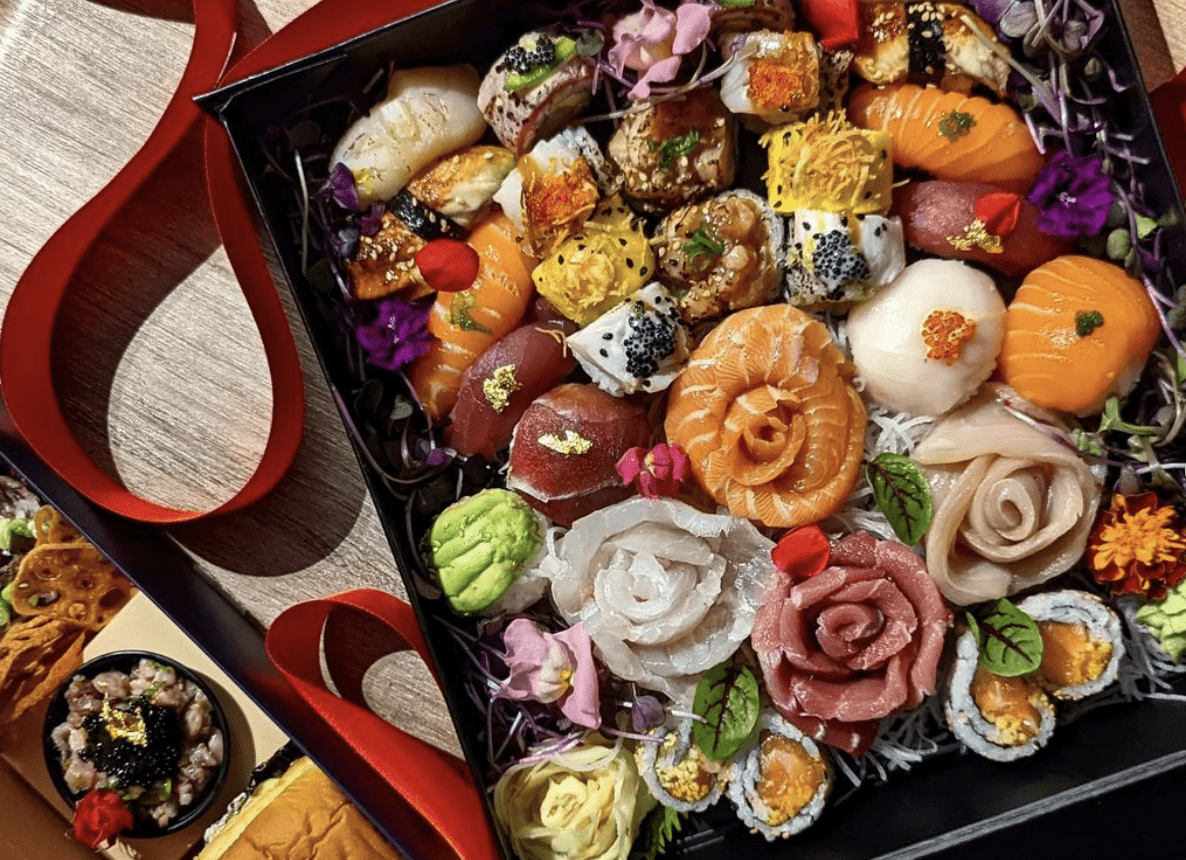 Mississauga might be home to a vast array of restaurants, but did you know that a number of celebrities, including David Hasselhoff, Sugith Varughese (Mr. Mehta from Kim’s Convenience), Colony Reeves from Selling Tampa, Georges St. Pierre and others, are particularly pumped to hear about one particular new opening?

Toro Toro Sushi + Poke, a restaurant that says it specializes in “premium, fast-casual sushi and poke,” recently took to Instagram to announce that it’s opening its second location in Mississauga.

It currently operates a location in Concord, Ont.

Toro Toro also offers platters for those interested in sharing an abundance of dishes, including a tasting box for two ($70) that features sashimi, summer rolls, a lava roll, salmon sushi tacos and more.

A restaurant representative told insauga.com that Toro Toro will be located at 4052 Brickstone Mews, with a soft opening anticipated for late November or early December.

Editor’s note: This story has been updated from its previous version to include new information about the opening date and location