Three from Toronto, Newmarket charged in string of grandparent scams across Durham 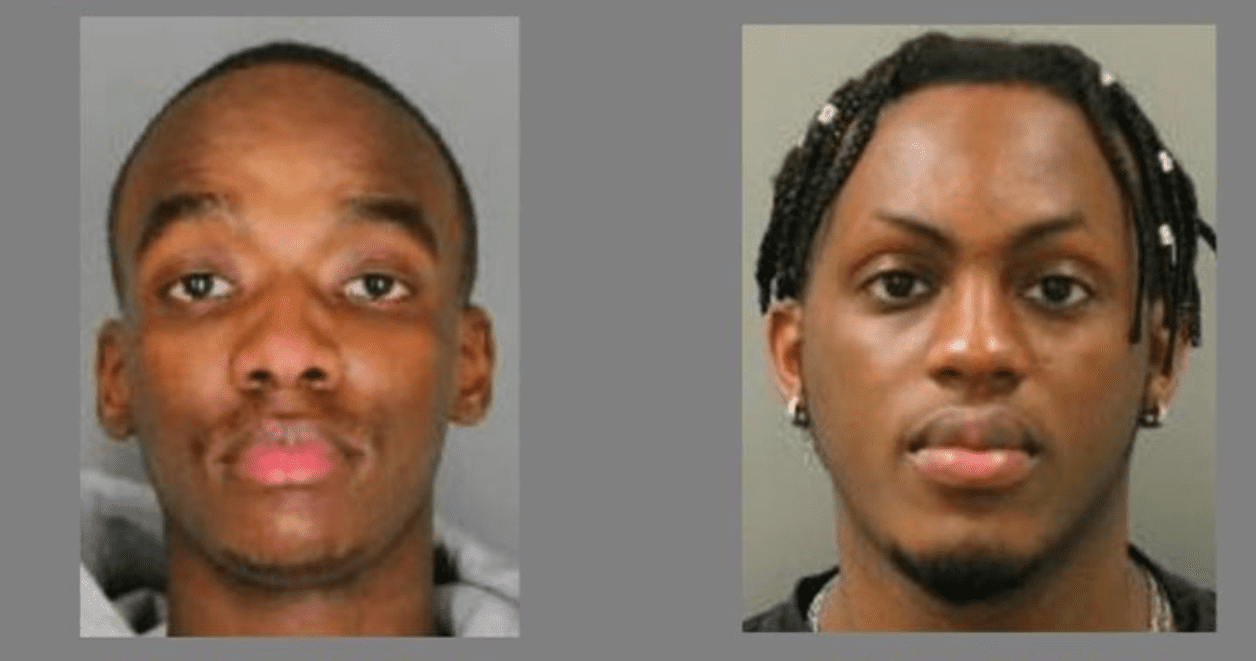 Three people have been charged in connection to a string of 70 grandparent scams that each defrauded seniors with claims of a dead pregnant woman.

The Durham Police Financial Crimes Unit is actively investigating this string of frauds across the region. In each case an elderly resident gets a call from someone pretending to be their grandchild’s lawyer.

The con-artist posing as the lawyer then tells the victim their grandkid is in police custody following a car accident that injured injured a pregnant woman.

The fraudster then demands $9,000 they claim will be used for bail. This is a common amount demanded in such scams as banks must report withdrawals over $10,000 to the Financial Transactions and Reports Analysis Centre of Canada (FINTRAC).

After the call, a swindler pretending to be a bondsman goes out to the victim’s house and collects the cash. Once their money is in hand, the fraudulent lawyer calls back and claims the fictitious pregnant woman has died. They then request another installment of funds.

Police have arrested three people the believe are connected to several instances of fraud across Durham dating back to last September.

Jahmal Herbert, 20 of Scarborough, is charged with participating in a criminal organization Fraud Over $5,000 x2 and two counts of possession of proceeds of crime

Daniel Karasira, 20 of North York, is charged with participating in a criminal organization, four counts of fraud over $5,000 and two counts of possession of proceeds of crime.

Usman Oyeneye, age 24, of Newmarket, is charged with participating in a criminal organization, three counts of fraud over $5,000, possession of proceeds of crime and fail to comply with release conditions.

Police are trying to find out if their are any other victims. They request anyone recently defrauded to come forward. These kinds of cases have been on the rise for many months. Numerous people, particularly elderly folks, have been defrauded of thousands of dollars.

This has led to numerous warnings from the police such as, reminding “residents who receive any unanticipated requests for money to be extremely cautious and speak to a family member or trusted advisor for support.”