Durham Region was plagued with many major crimes over the last year.

Many of these connected with news readers and illustrated greater issues across the Region. Here are the five most widely read crime stories of 2022.

Number 5: A teenager was charged in after a one-day, three-target robbery spree from Oshawa to Pickering. A 17-year-old boy was arrested after three jewellery stores in the Oshawa, Whitby and Pickering malls were targeted for smash and grabs within two hours back in May.

Suspects from Oshawa and Whitby were among 25 people arrested after York Regional Police busted up an Ontario-wide drug trafficking operation.

Police worked on this investigation for more than a year from June 2021 to July 2022 when they began a series of raids in Durham Region, Kawartha Lakes, London, Toronto and York Region in Project Entrust.

Ultimately they seized $1.7 million worth of meth, cocaine, crack, fentanyl and prescription opioid pills. They also found $23,000 worth of guns and $136,000 in cash.

Number 3: Teil-lyn Cook, 19, dies after she was stabbed at an Oshawa bar 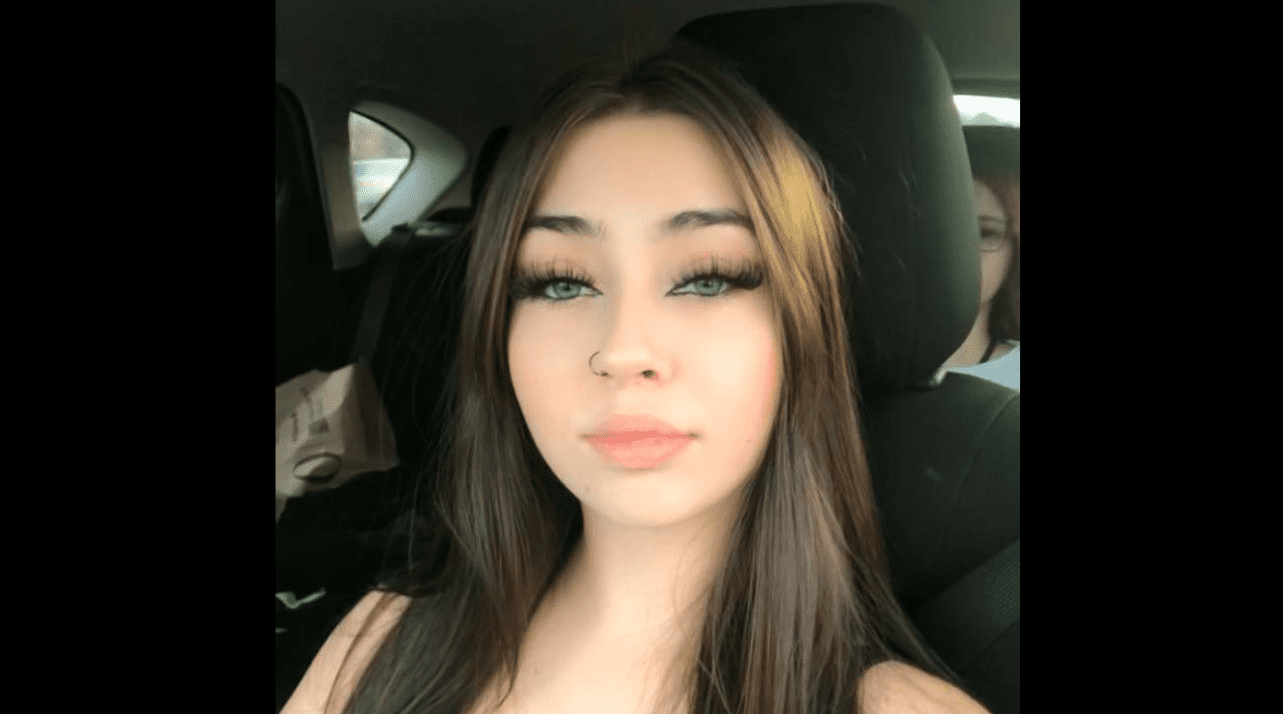 A life was ended in Oshawa before it could truly begin just two weeks ago.

Teil-lyn Cook, 19 of Pickering, was at the Fox & the Goose sports bar across the street from the GM plant when she was stabbed by an unknown assailant at 2:30 a.m on December 4.

Her attacker fled the scene in a pick-up truck and Cook was rushed to hospital in Toronto. She succumbed to her injuries days later on December 9.

Her death is Durham Region’s 15th murder in 2022. Last year 12 people were killed across nine incidents. 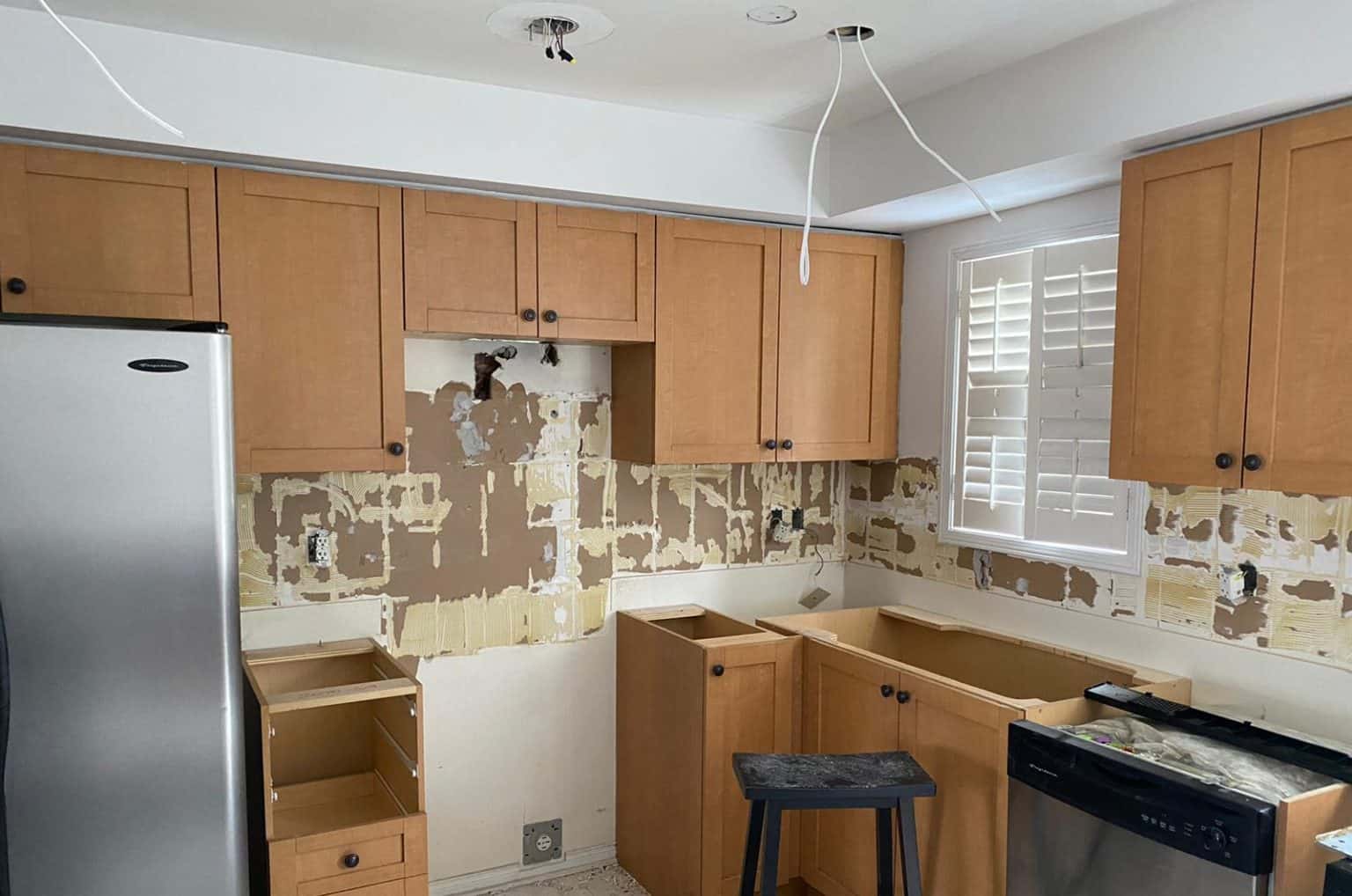 A contractor from Ajax was charged with fraud in April after he allegedly left several homes in a state of disrepair when the homeowners did not give him more than the agreed finds for renovations.

Following a similar story about a Bowmanville contractor fraud suspect, three homeowners from across Durham Region came forward to Insauga to report they had been defrauded of around $40,000 collectively by Trusted Remodelling and its owner Janarthanan Sathianathan.

They claimed they had each individually hired Sathianathan and agreed to a price. Sathiananthan would begin the remodel of kitchens and garages by tearing apart what was already there. However according to documents and text message records, Sathianathan would then stop communicating with the clients until they gave him more money.

Following civil lawsuits and frustrations with the slow action of police, the victims came to Insauga with the story. Less than a month after the story was published and nine months after the first victim to come forward lost his money Sathianathan was arrested.

Number 1: Hundreds of Hells Angels roll into Whitby for a party 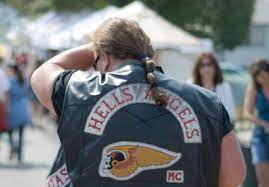 Hundreds of outlaw bikers made an appearance in Whitby’s Brooklin neighbourhood for their annual Canada Run.

Durham Regional Police were in a bit of a tizzy over the expected showing of up to 1000 bilkers over the July 20-22 weekend. They posted a public warning to avoid the area expected to host the Hells Angels.

Days in advance of the Hells Angels arrival at their newly established Brooklin clubhouse, police hosted a press conference calling them “an outlaw motorcycle club. They are one-percenters, the one per cent of motorcycle riders that who believe they live outside of the law. They have provincial, national and international networks and their illegal activities include an array of crimes.”

They went door to door to various businesses and hotels telling them what to expect, blocked off roads around the clubhouse and brought in more officers including from the OPP, Peel and Toronto.

However, they said these kinds of events are not “significant public safety risks” and the officers expected a “quiet uneventful weekend.”

That’s exactly what they got. They ended up filing 42 traffic charges against the more the 600 bikers that showed up to the event.

“While some have publicly questioned the need for a strong police presence for this event, it should be stressed that minimal impact on the community was by design not by accident,” police said and reminded residents that the Hells Angels are involved in drug and gun trafficking.

The gang has long called Durham Region home. Bernie Guindon united numerous smallers gangs, including his own Phantom Riders, into Satan’s Choice in 1964. In time this operation grew to be the largest in Canada. However, in 2000 Satan’s Choice patched over and joined the Hells Angels.

In 2008, police shuttered the Hells Angels’ Oshawa clubhouse in Operation Tandem, but the gang remained a local presence.

In 2021, Durham Police and the RCMP filed 291 charges against 28 people including Hell Angels members. In all 17 people from Clarington, Oshawa, Pickering and Scugog were charged. Police seized $1.2 million in drugs, 32 guns, and $290,000 in cash.