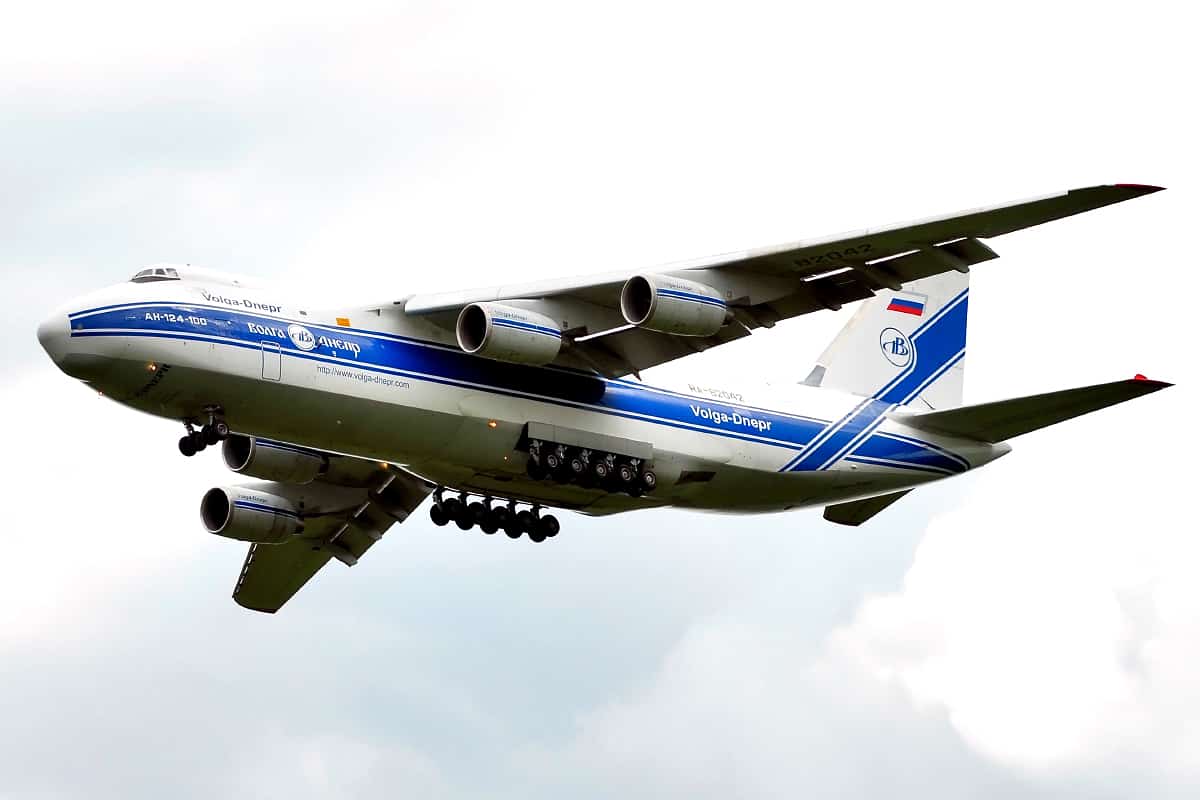 And the meter continues to run. The tab will continue to grow by $1,065.60 each day (74 cents per minute), according to Pearson’s 2022 aeronautical charges and fees schedule.

The fees are collected by the Greater Toronto Airports Authority (GTAA), which runs Pearson, and at the current rate, the parking tab will top $400,000 by mid-March of 2023.

In an interview with insauga.com, federal Transport Minister and Mississauga Centre MP Omar Alghabra said on Friday that the stranded aircraft won’t be going anywhere using Canada’s airspace until the Russian/Ukraine war is over. Federal Transport Minister Omar Alghabra says the stranded Russian cargo plane will stay where it is until further notice.

A Transport Canada spokesperson told insauga.com in August that the Russian-registered aircraft will remain grounded for the time being.

The federal body has provided no further updates.

A GTAA spokesperson said in August that “with regard to the parking costs, we do not publicly disclose the terms of the GTAA’s commercial dealings with other entities.”

However, Pearson’s 2022 aeronautical charges and fees schedule is available on the GTAA website.

The cargo plane, registered to Volga-Dnepr Airlines, is reportedly one of a fleet of 12 such aircraft.

Below is one of the initial social media reports back in February that identified the stranded cargo plane.