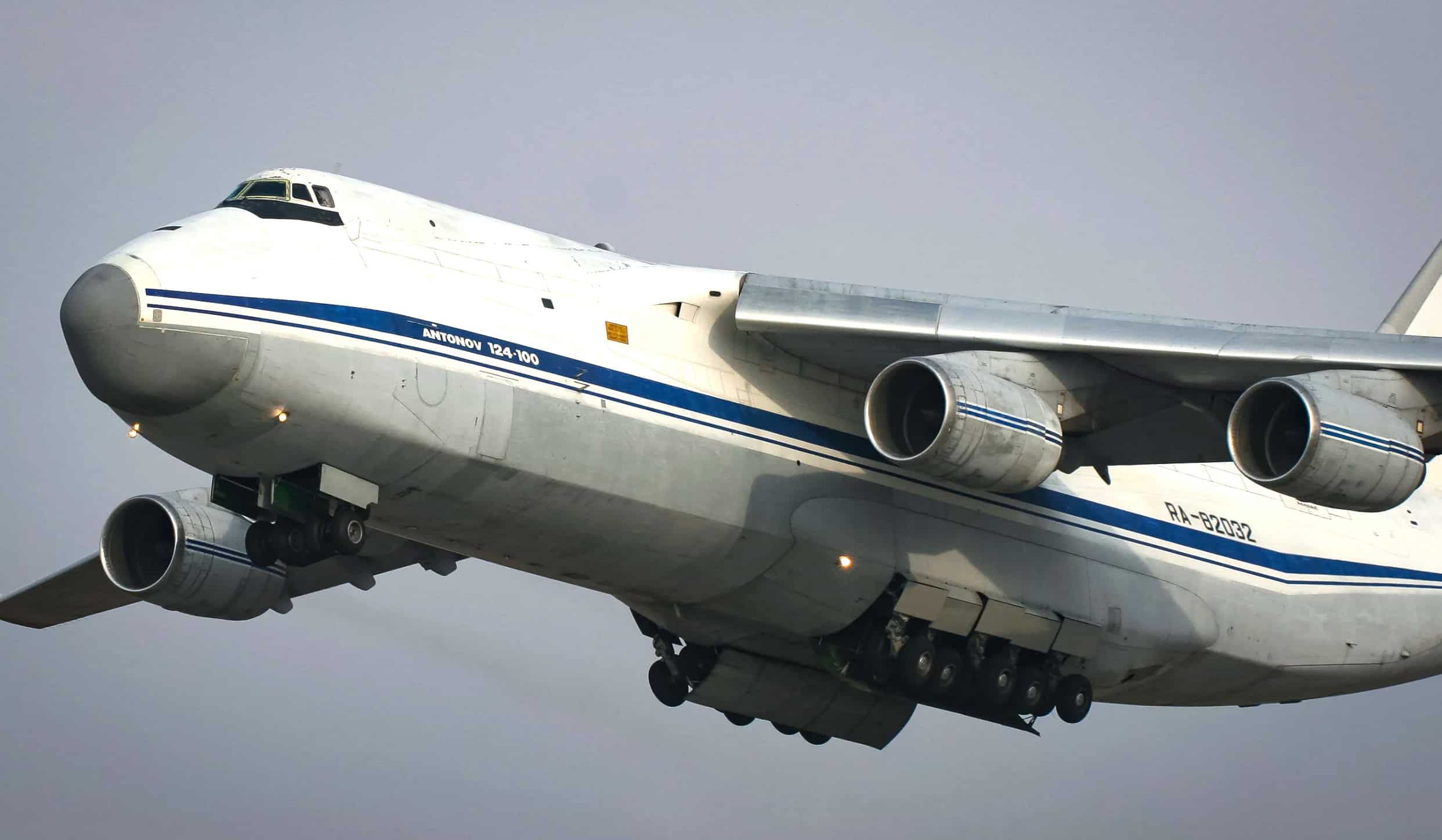 The Antonov An-124 aircraft, the world’s largest production cargo plane, landed at Pearson on the morning of Feb. 27, just before the Canadian government declared the country’s airspace closed to all Russian-owned planes in the wake of the invasion of Ukraine.

The massive plane was reportedly bringing a shipment of COVID-19 test kits from China to Pearson, via Russia and then Anchorage, Alaska, where it apparently stopped for refuelling.

A spokesperson with the Greater Toronto Airports Authority (GTAA), which runs Pearson, confirmed today (March 9) via email that the aircraft remains at the airport.

Transport Canada, which would make the decision on any flight exemption, didn’t immediately return a request for comment from insauga.com.

The cargo plane, registered to Volga-Dnepr Airlines, is reportedly one of a fleet of twelve such aircraft.

Eleven additional shipments of rapid test kits were to be delivered via Pearson Airport in March on Russian cargo planes, but they have been cancelled.