Russian plane stuck at Pearson Airport in Mississauga racks up $181,000 in parking fees 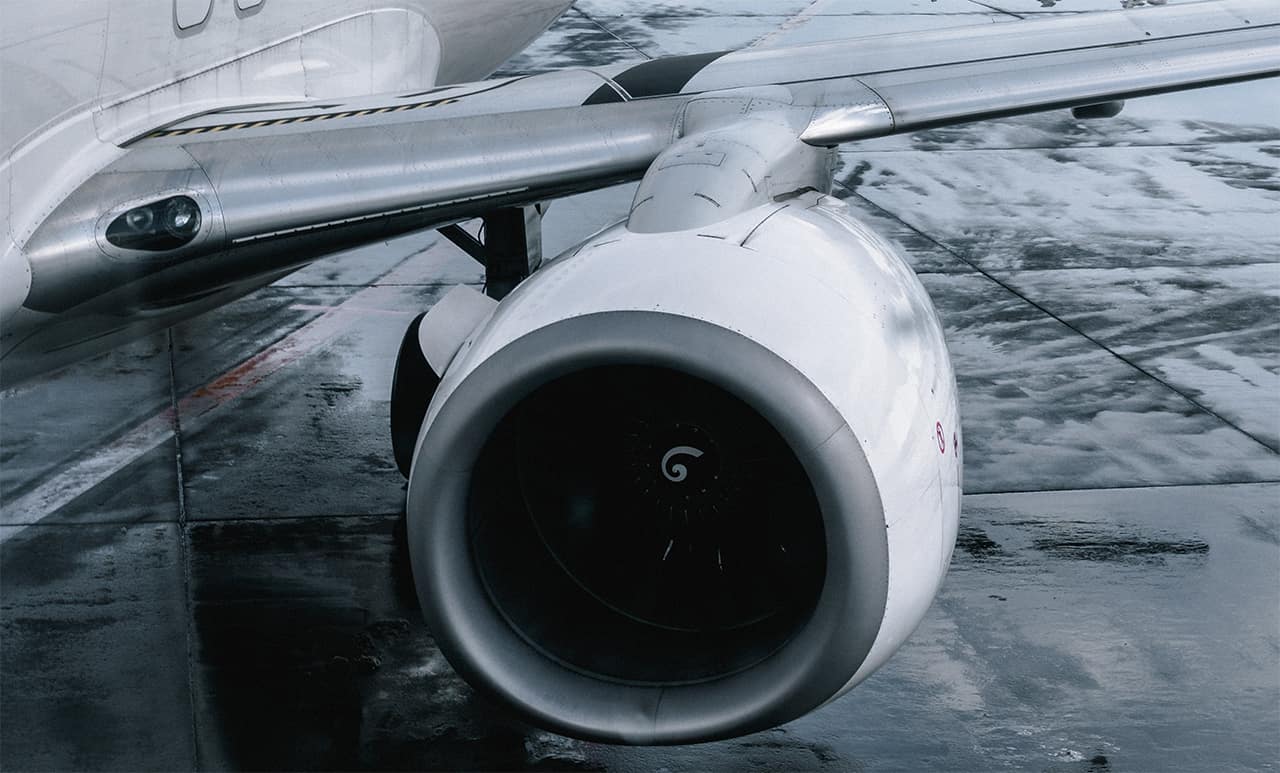 A large Russian-owned cargo plane that’s been grounded at Pearson Airport in Mississauga since Feb. 27 has racked up an estimated “parking fee” of $181,050 as of today (Aug. 16).

And that figure is growing by $1,065.60 each day, or 74 cents per minute, according to Pearson’s 2022 aeronautical charges and fees schedule.

The fees are collected by the Greater Toronto Airports Authority (GTAA), which runs Pearson, and at the current rate, the parking tab will top $200,000 in about two-and-a-half weeks.

According to Transport Canada, the Antonov An-124 aircraft, the world’s largest production cargo plane, doesn’t appear to be going anywhere soon.

In an email to insauga.com, a Transport Canada spokesperson said yesterday (Aug. 15) the Russian-registered aircraft will remain grounded for the time being.

“The aircraft is unable to depart in Canadian territorial airspace as it would be in violation of the” earlier order issued by Transport Canada, the spokesperson said in the email. “The (order) remains in place, and there are no plans to make revisions or change it at this time.”

The spokesperson added the department cannot speak further to the current state of the aircraft.

In an email to insauga.com, a GTAA spokesperson said yesterday (Aug. 15) that “with regard to the parking costs, we do not publicly disclose the terms of the GTAA’s commercial dealings with other entities.”

However, Pearson’s 2022 aeronautical charges and fees schedule is available on the GTAA website.

The spokesperson added that all other matters pertaining to the Russian cargo plane and its stay at Pearson fall under the watch of Transport Canada.

“The Canadian government’s closure of airspace to Russian aircraft operators has not changed, so there has been no change with the Antonov at Toronto Pearson,” the spokesperson said.

The cargo plane, registered to Volga-Dnepr Airlines, is reportedly one of a fleet of 12 such aircraft.

Eleven additional shipments of rapid test kits were to be delivered via Pearson Airport in March on Russian cargo planes, but they were cancelled.