Second stabbing in Welland leaves a man with life-threatening injuries 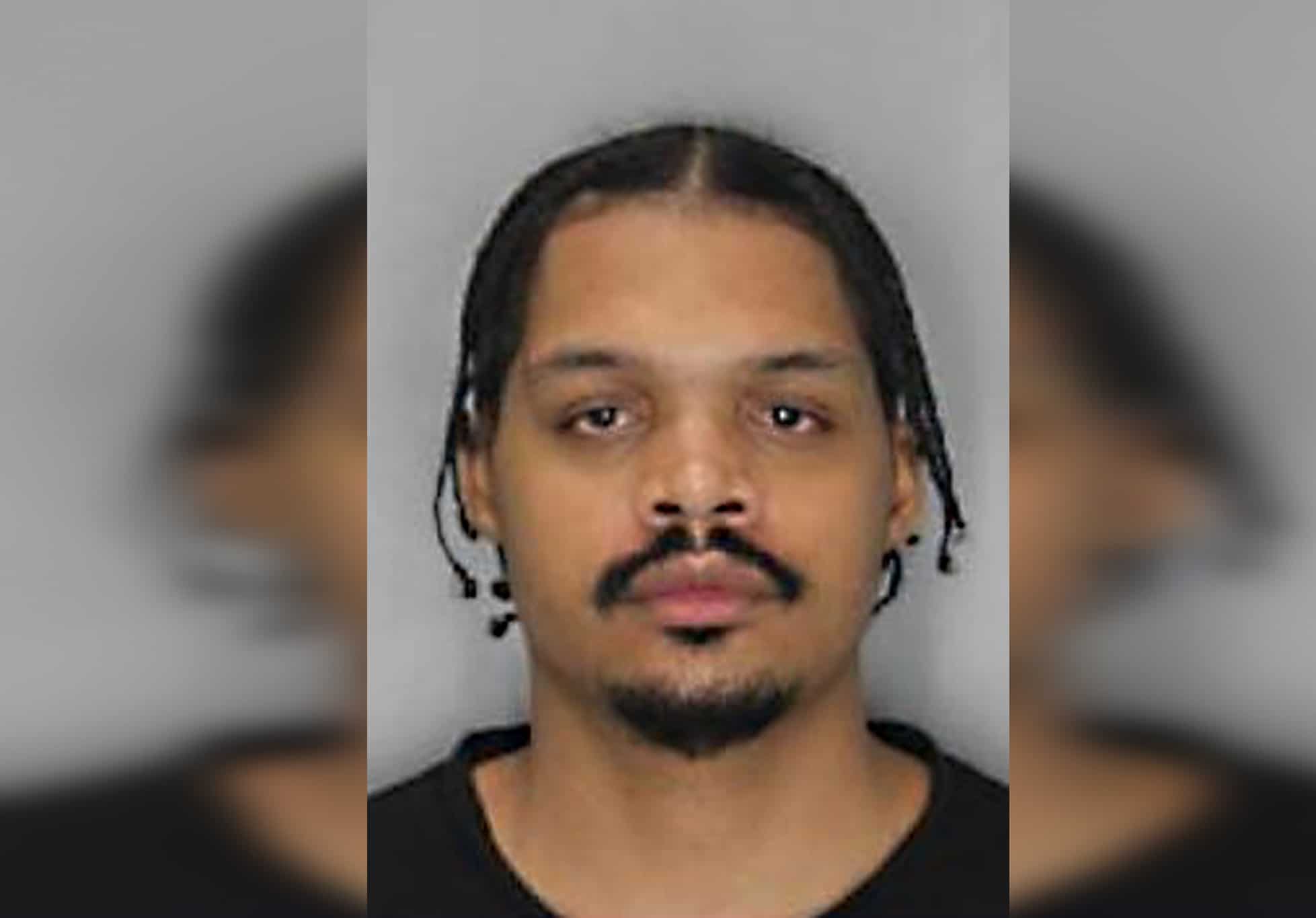 Police are searching for Paul Rodney Junior Witter, 24, of Toronto in connection with a stabbing in Welland.

The second stabbing in a few days in Welland has left another person with life-threatening injuries.

On Sunday (Dec. 4), a man in his 30s suffered from serious injuries after a stabbing.

Officers responded to a residence in the area of McAlpine Avenue South and Hagar Street along with Niagara Emergency Medical Services paramedics.

A man in his 20s was found suffering from serious stab wounds. He was transported to a local hospital where he underwent further treatment for what was believed to be life-threatening injuries.

The initial investigation determined that a male suspect arrived in a vehicle and entered the basement of the home.

The suspect and the victim became involved in an argument that escalated to violence and the stabbing.  The suspect left the scene in a vehicle before police arrived.

Officers were able locate the vehicle and identify a suspect.

Police are searching for Paul Rodney Junior Witter, 24, of Toronto in connection with the stabbing.

Witter’s current location and mode of transportation is unknown. He has ties to Toronto.

Witter is described as a Black man, six feet tall, approximately 165 pounds with a slender build. He has black short, braided hair, brown eyes, a goatee and moustache. He also has a scar near his left eye.

The suspect has in the past used the alias’ “Jordan Holbert”, “Jordan Stackz” or “Junior Whitter”.

Members of the public who may see him or know his location are asked not to confront him and call their local police.