Man from Buffalo sought after Welland stabbing, police say he is armed and dangerous 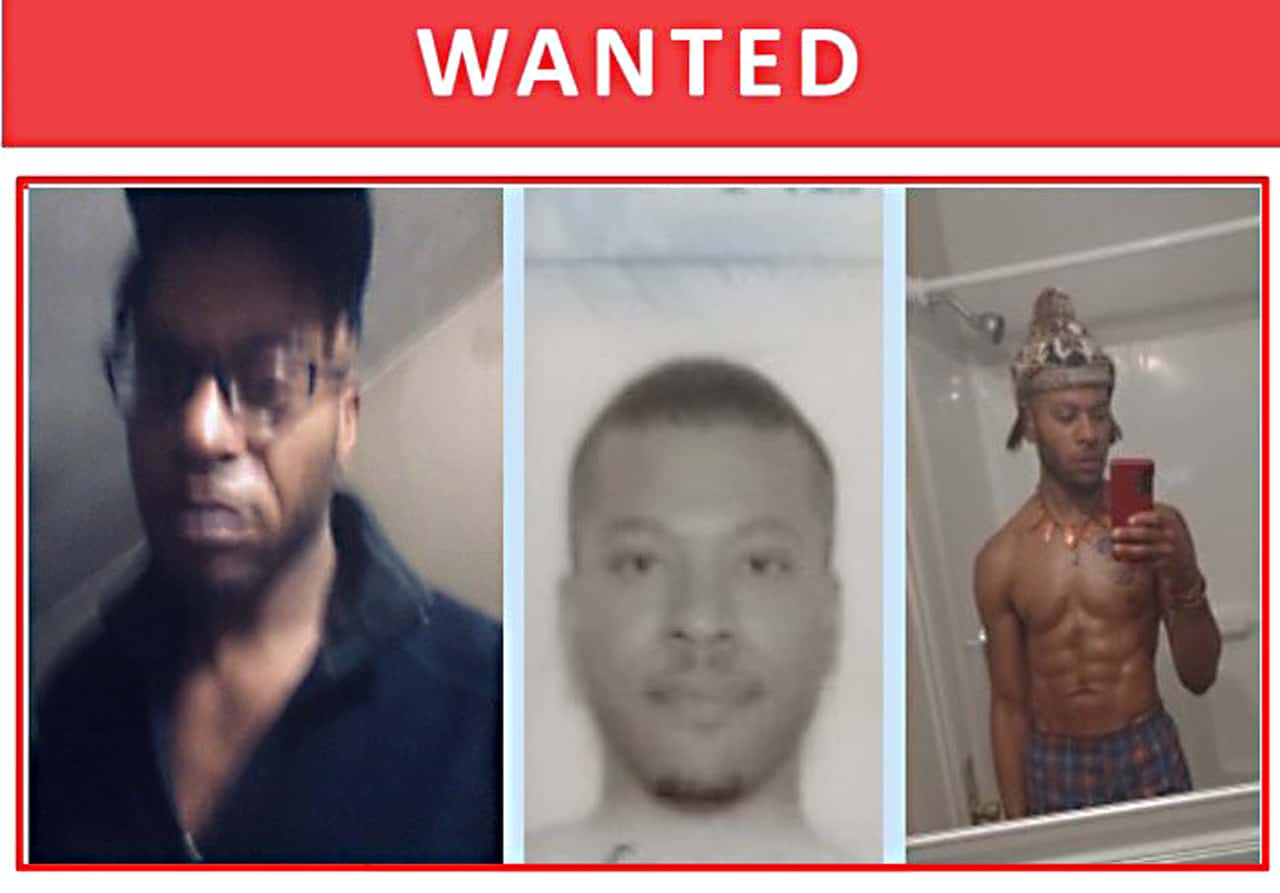 Police are searching for a suspect from Buffalo in connection with a stabbing in Welland.

Earlier today, Niagara Regional Police said they were called to a home in the Margery Road and McMaster Avenue area in the early morning hours of Sunday, Dec. 4.

Once on scene, police found a male victim in his 30s suffering from serious stab wounds. The victim’s condition has been upgraded and his injuries are no longer believed to be life-threatening. He remains in hospital.

Police allege the stabbing happened after the victim and another man got into an argument at the residence. According to police, the suspect fled the scene before officers arrived.

Beverly’s current location and mode of transport is unknown.

He has ties to the downtown areas of Welland and Niagara Falls. It is believed he may also be trying to get back to Buffalo, New York.

Beverly is described as Black, five-feet-11-inches tall and approximately 180 pounds. He wears glasses, has short, black hair and brown eyes.

He was carrying a large green camping-style backpack and black satchel.

In the past, he has used the alias’ “Victor VENT” or “Victor FENCE”.

Members of the public who see him or know his location are asked not to confront him. Instead they should contact local police. Beverly is considered armed and dangerous, police say.