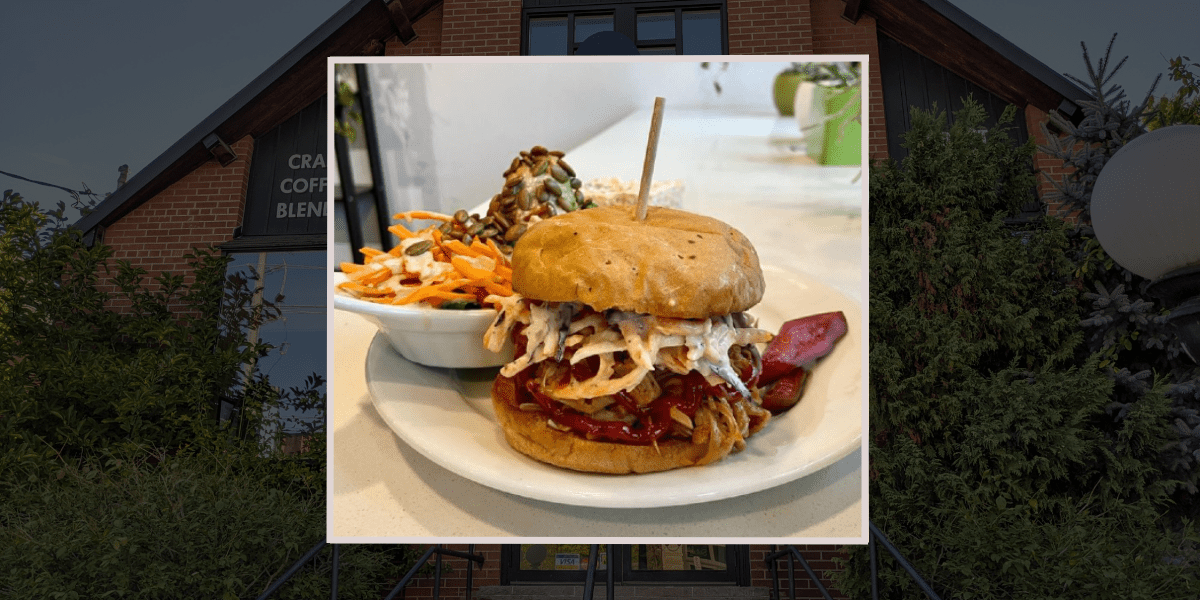 Planted in Hamitlon is relocating from John to Locke St. South.

One of Hamilton’s most bustling blocks may soon be known as the Greenhouse District with another plant-based eatery burying its roots in the middle of Locke St South.

The owners of Planted in Hamilton announced this week they would be leaving their longtime John Street location and setting up shop at 211 Locke St. South.

With its patio space and unique church-like esthetic (because it used to be a church), 211 Locke St. South. has been one of the most desirable spaces in the city — however, the space hadn’t had a permanent tenant since Brown Dog Coffee Shoppe vacated in 2019. 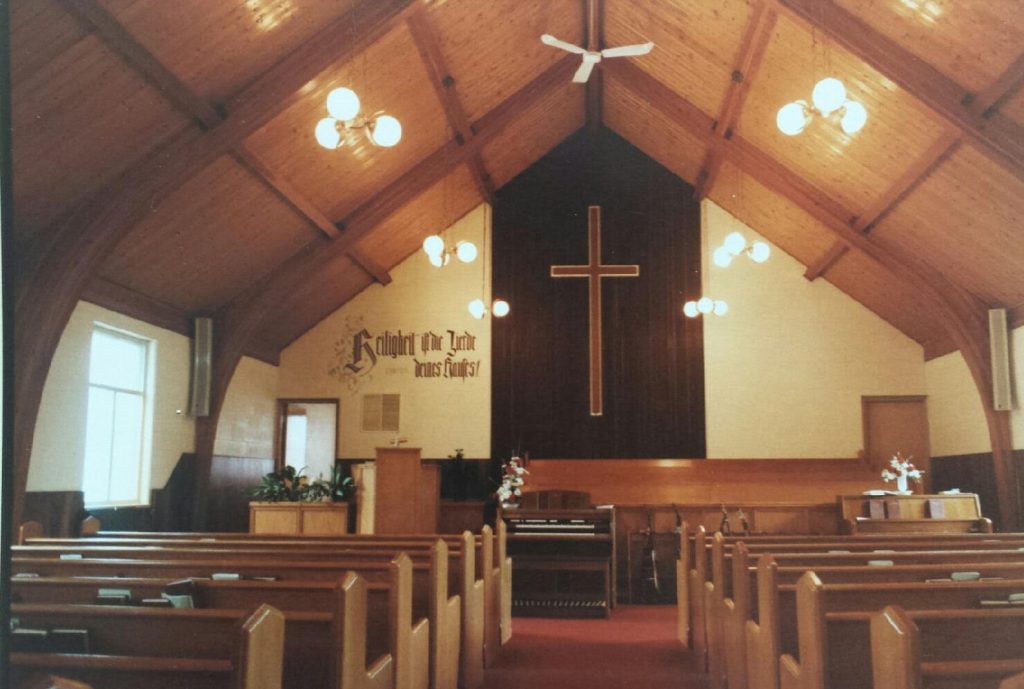 Before it became a commercial space, 211 Locke St. South housed various church congregations over the years.

The cost of doing business on Locke has been well-documented.

211 Locke St. South comes with a property tax set at around $38,000 annually — which almost assuredly gets absorbed by the tenant. The main unit is 3,400 square feet and most recently had a rental price tag of $22.95 per square foot. So as you could imagine, spending nearly $10,000 a month on rent alone would stretch any small business to its limits and beyond. 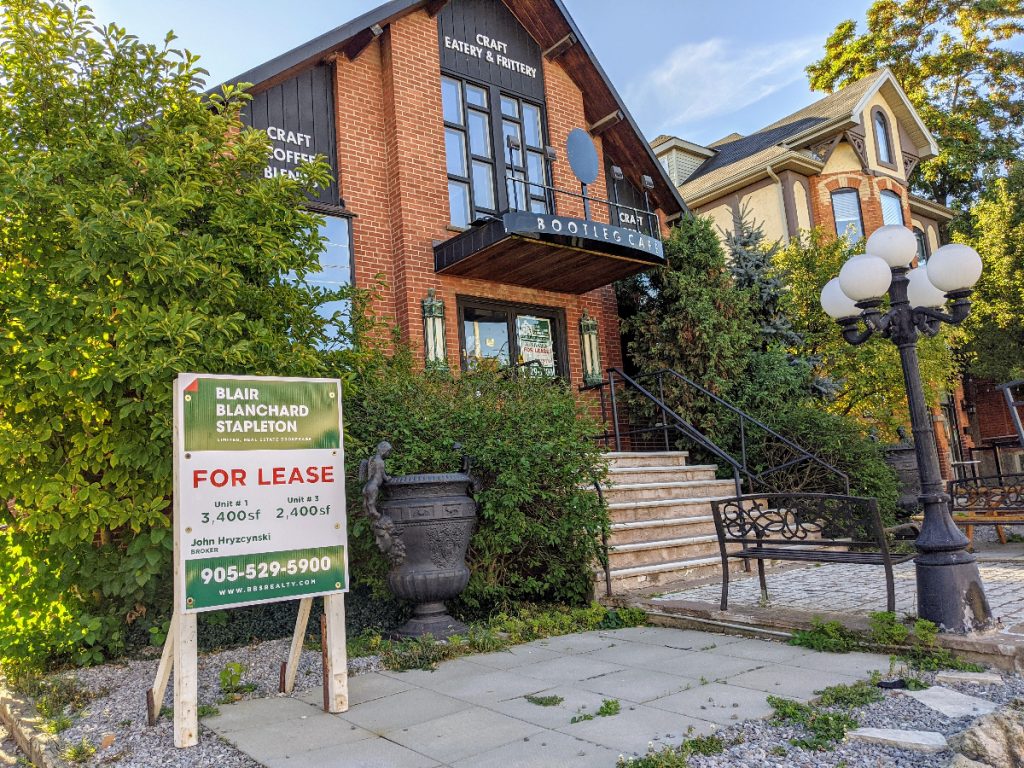 For Planted owners, Emily and Samuel Perry (who are also chefs), the benefits of doing business on Locke are too tantalizing.

“I won’t lie — the increased cost is scary for a small business!” Emily told inTheHammer. “But we’ve grown as a business and accomplished what we have (despite) basically being hidden away in a plaza without signage.”

“Our hope is that the increased exposure will benefit the business and help mitigate the additional cost,” she said. “It’s also very appealing to have space for a patio. My hope is we won’t have any more indoor dining closures, but a patio helps hedge that risk.”

Planted has a loyal customer base that has helped keep the business running through the pandemic and hopes to gain an additional crop of customers with its move to Locke.

Emily says another big reason they were able to survive COVID was by hiring their own delivery drivers.

“We ditched third-party delivery apps,” which she says take a 25 to 30 per cent commission on all sales.

Interestingly, Planted is setting up shop directly across the street from another popular destination for plant-based food seekers: Democracy.

Both establishments have nearly perfect five-star reviews on Google, but if you’re looking for some drama in the form of a plant-based restaurant war — you won’t likely find it on Locke.

Planted is also entirely gluten-free. Democracy is not.

“I love what Democracy does and I don’t see any reason we can’t both thrive on Locke Street. We are also all gluten-free while they have some phenomenal looking gluten-full pretzels and cinnamon buns, so I think depending on your dietary preferences you might pick one or the other,” she said.

Business on John Street will continue until Feb. 6, 2022. Emily says the goal is to open on Locke on Feb. 15 — however, the date is fluid depending on the city and licensing.