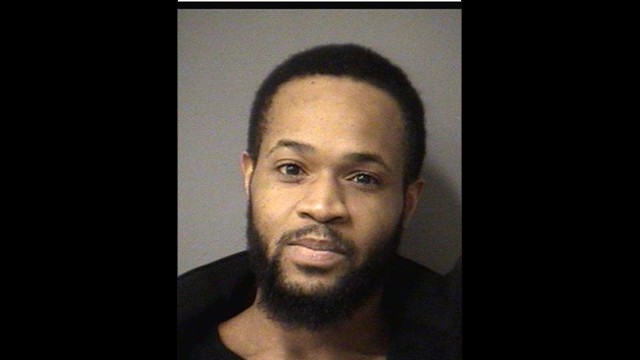 Police have issued an arrest warrant for a suspect wanted in connection with numerous reported robberies in the City of Mississauga.

Peel police say that on Monday, March 12 at approximately 11:30 a.m., a 47 year-old male was exiting his home on Karen Park Crescent when he was struck by the suspect, who reportedly fled the area.

Approximately 20 minutes later, a 54 year-old male victim was approached by the suspect on Burnhamthorpe Road West. Police allege the suspect took his property and assaulted him before fleeing the area.

At approximately 1:15 p.m that same day., a 58 year-old male was onboard a stopped bus in the Confederation Parkway and King Street West area when a male suspect approached him, assaulted him and fled with his property. The victim suffered also minor injuries.

Police have identified the suspect as 34-year-old Oliver Lovingston Williams.

Investigators believe that the accused is actively evading police.

On Wednesday, March 14, a warrant of arrest was issued for the suspect. Police say he is wanted for the offences of assault with a weapon, assault, robbery, and breach of recognizance.

Anyone who sees him is asked to avoid approaching him and to call police.

Anyone with information relating to this investigation is asked to call investigators at 12 Division Criminal Investigation Bureau at (905) 453-2121, ext. 1233.