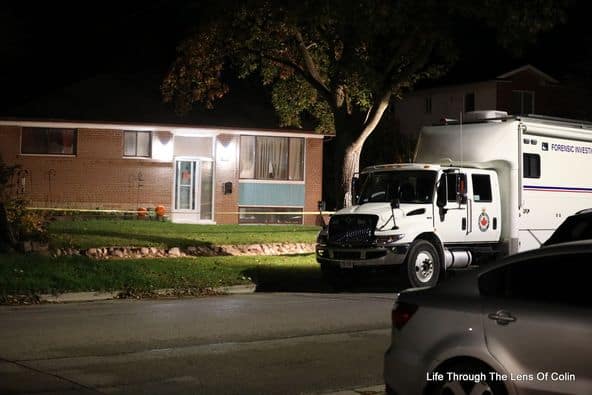 Durham Police have identified the woman slain in her south Oshawa home on November 2 and officially declared her death a homicide.

Ruth Humphries, 67, was found dead in her home on Phillip Murray Avenue by her grandson. Police were called around 3:30 p.m. and immediately considered the death suspicious. Forensic investigators quickly began to investigate the scene. They are expected to remain at the house throughout the week.

An autopsy revealed “significant trauma” to her body, according to police, which they say are, “not consistent with accidental or self-inflicted wounds.”

The Major Crime Unit is investigating Humphries’ death as Durham Region’s sixth murder of the year.