Plans to build a $3.6 million structure are moving forward in Mississauga 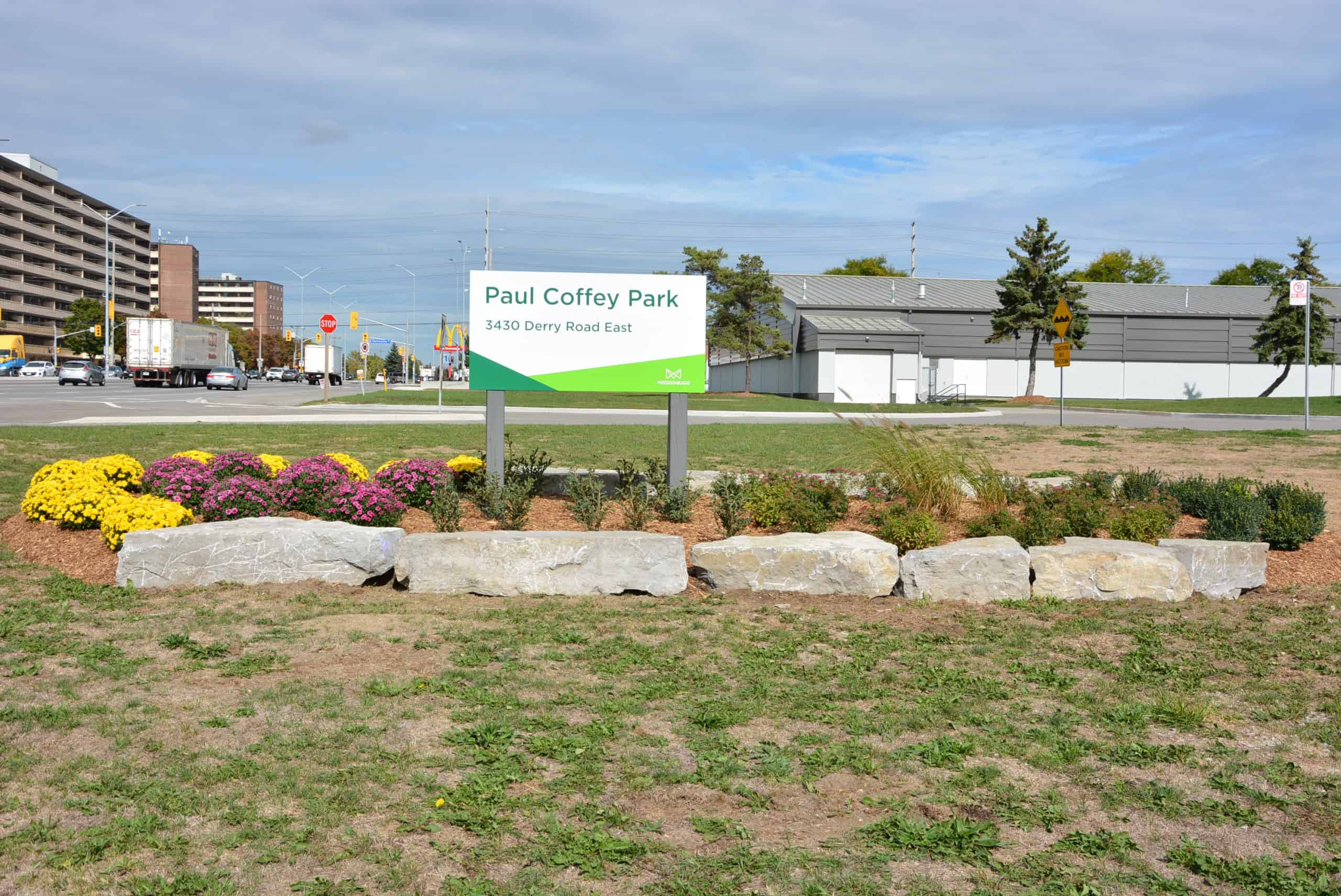 Plans to build another iconic structure in Mississauga are moving forward.

Recently, the Malton BIA announced that it signed a contract with Stainless Outfitters of Barrie for the manufacture and installation of a full-scale, AVRO Arrow replica in the Flight Garden, which is located at Derry Road East and Goreway Drive.

The announcement follows the release of a 2019 report that indicated that the city was moving forward on the AVRO Arrow project, a $3.6 million project that involves the construction of a full-size replica of the iconic fighter aircraft that wasn’t meant to be.

The replica, which the Malton BIA says will recognize Malton’s unique aviation history, will be constructed in Paul Coffey Park, next to the existing CF 100.

In an email to insauga.com, Ward 5 Councillor Carolyn Parrish said that $1 million of the money being put forth by the city comes from Mississauga’s Municipal Accommodation Tax, a newly-implemented tax that charges hotel, motel and Airbnb guests an additional 4 per cent on their stay. The tax, which the city began collecting in 2018, is remitted to the city and put towards promoting tourism. Parrish said the other $1.2 million comes from federal gas tax funds intended for ward-by-ward projects that meet the federal criteria attached to the grants. The BIA is funding the remainder of the project.

This month, the Malton BIA announced that 25 corporations and private donors, such as The Hazel McCallion Foundation, have come together to build the monument to Canada’s Aerospace Industry–the fifth largest in the world.

For those who are unaware, the Arrow is indeed a unique part of Mississauga’s history.

The Peel Art Gallery Museum + Archives (PAMA) says that February 20, 1959, became known as “black Friday” in Canada because of the sudden and unexpected announcement from Ottawa that the Avro Arrow project was being cancelled.

The announcement stunned the many thousands of workers at an aerospace plant in Peel.

So, what’s the story behind the Avro Arrow?

“In 1958, Peel residents watched with wonder as the first Arrow thundered above their farms, breaking the sound barrier by flying at about 1,225 km/hour (764 miles/hour). More than 14,500 men and women worked in Malton on the Arrow,” PAMA says.

According to PAMA, five Arrows were complete—with one in assembly—when the federal government abruptly cancelled the project.

While the cancellation came as a huge blow, PAMA says some of the innovative engineering behind the Arrow lived on. National Aeronautical Space Administration (NASA) immediately recruited a team of AVRO engineers who were vital to the success of NASA’s manned space programs, including the Apollo missions to the moon.

Many Canadians consider this ‘brain drain’ more significant than the loss of the plane, PAMA says.

The BIA says the full-scale Arrow will take more than two years to build. It will then be assembled on-site, mounted on a 7-metre arm and lifted onto a podium and foundation donated by Fram Building Group.

Once complete, it will serve as a major attraction for local residents and visitors to Mississauga and feature an open-air classroom with permanent storyboards and ample seating.

The city previously said that the AVRO Arrow replica should be completed by fall 2022.

With files from PAMA

Editor’s Note: This story has been updated from its original version to include more information on how the project is being funded