There has been a recent spike in auto theft in Mississauga and Brampton with over 100 vehicles stolen in the region in just the past week. 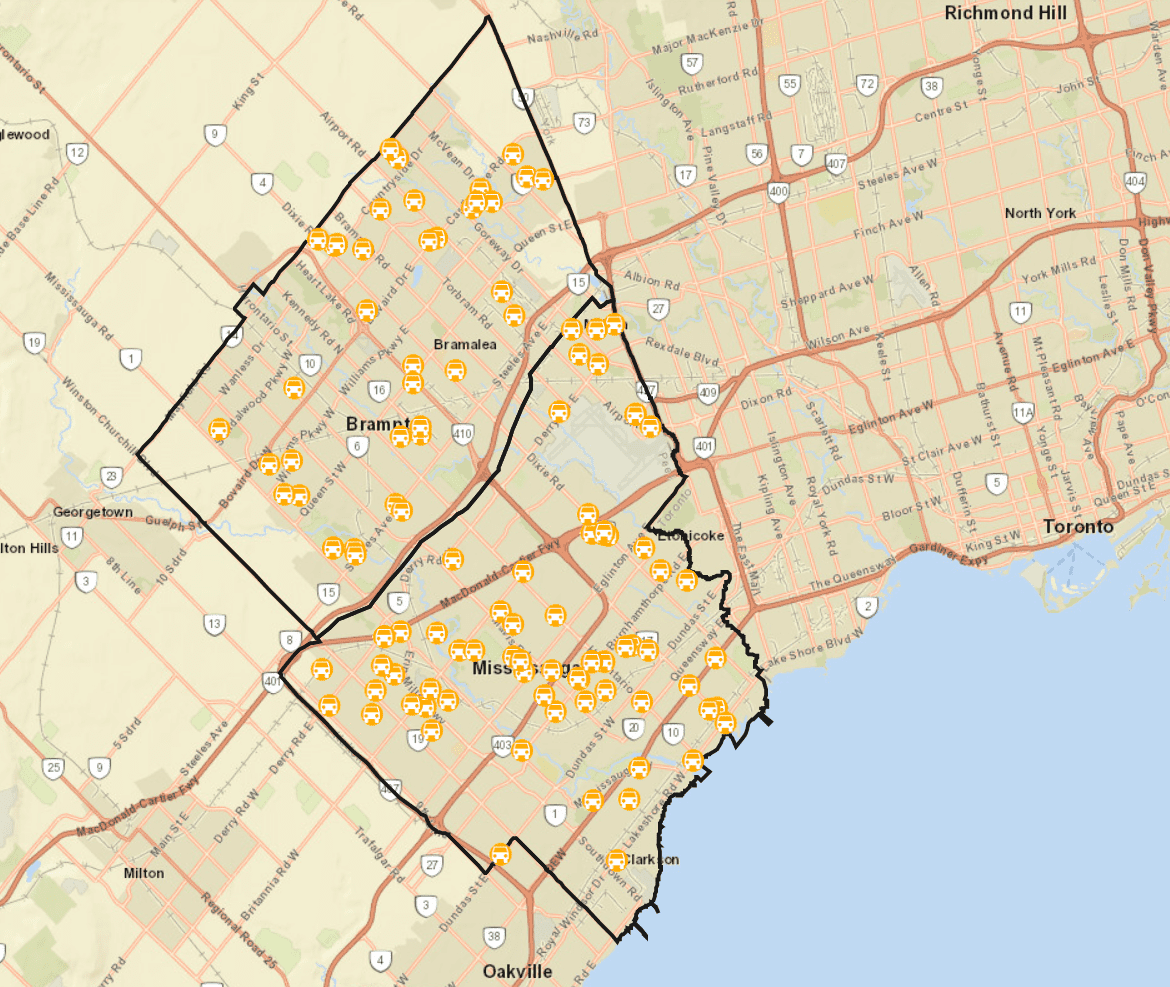 That is an average of about 15 cars stolen every day in the region.

Just a week ago, members of the OPP recovered a 2021 Ram pickup truck in Mississauga that had recently been stolen from Caledon.

Security camera footage from the victim’s home showed three men blinking the headlights at approximately 3:20 a.m. before entering the truck and driving away.

And on Sept. 8, a Brampton resident was apprehended and charged after stealing a transport truck and trailer filled with furniture.

Police later discovered that this man had just been arrested a few days before for sleeping inside a stolen transport truck.

44-year-old Jasvinder Atwal was arrested and charged with over 10 different criminal offences.