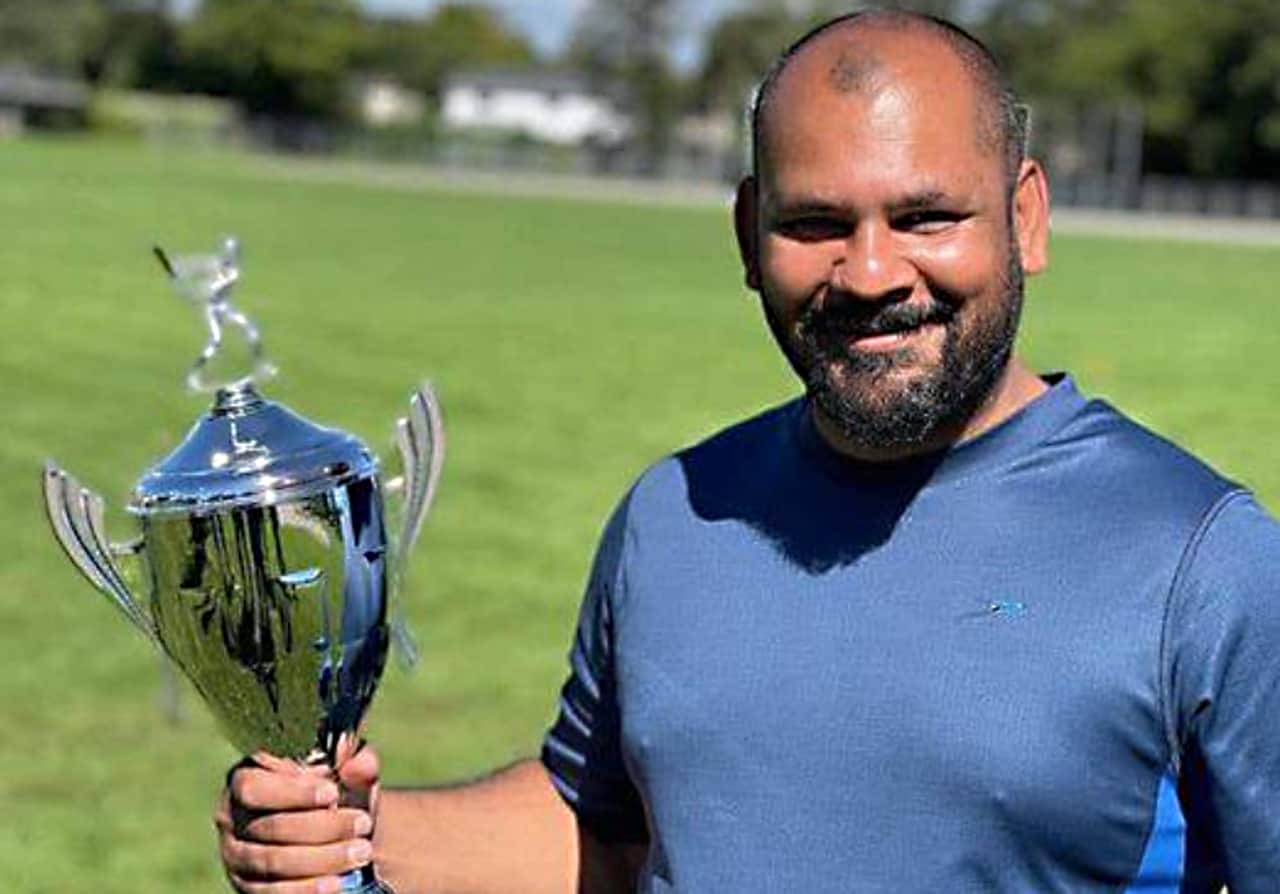 The Milton man who died in a shooting yesterday is being remembered as a kind, outgoing and jolly man.

Shakeel Ashraf, 38, was shot and killed while at this business, MK Auto Repair, in Milton on Monday, Sept. 12. The shooting rampage began yesterday (Sept. 12) afternoon in Mississauga with the death of Toronto Police Const. Andrew Hong and ended in Hamilton with the death of a suspect. Ashraf was well-known in the community and many are mourning his loss.

“We all call him Brother Shakeel because it’s like a brother to all of us in the community,” said Milton Regional Ward 4 Councillor Sameera Ali.

Ali says she got to know Ashraf through applications he made to the Town of Milton to expand his business, and she also knew him through cricket. Many friends and family are sharing stories of the beloved community member, she says.

He was known as an honest mechanic who did good quality work. And even children loved going to Brother Shakeel’s shop because he would keep a stock of candy, she says.

“Any of the kids who visited his auto body shop, they have a little story to share about he always offered them candy or snacks if they were hungry,” says Ali.

Other people shared stories of how willing he was to help out in the community and of his generosity.

“He used to contribute to the mosque,” she says. “Whenever there was a need, for example, for a fridge who would show up with a fridge.”

Ashraf was born in Pakistan and he lost his mother at a very young age, Ashraf’s cousin, Sabeeya Akram tells inSauga.

When he arrived he became a taxi driver to save money for school. He studied to become an auto mechanic and moved to Milton to open his business in 2010, Akram says.

“He was a devoted father and husband,” Akram says.  He is known in the community for donating to charities and helping widowed mothers.

He leaves behind a wife and two young daughters. Ali spent time with the family Tuesday morning and says they are devastated by the loss. His brothers, sisters and father live close by and had gathered at the home.

Many have offered to start a fundraiser for the family but Ali says at this time, they do not want one. A GoFundMe started by AG Law Professional Corporation was halted.

“As per the directive of the family members of Shakeel, we will not be receiving any further donations in this campaign,” the campaign organizers wrote.

Ashraf was also very well-known in the cricket community. Naeem Khiyani with the Event Ontario Softball Cricket League told news outlets Ashraf was a good sportsman who was “very jolly, and had a good sense of humour.”

“Sports can sometimes get tough and it can get passionate but he was the one who was always able to bring people together and make everybody laugh,” Ali said.