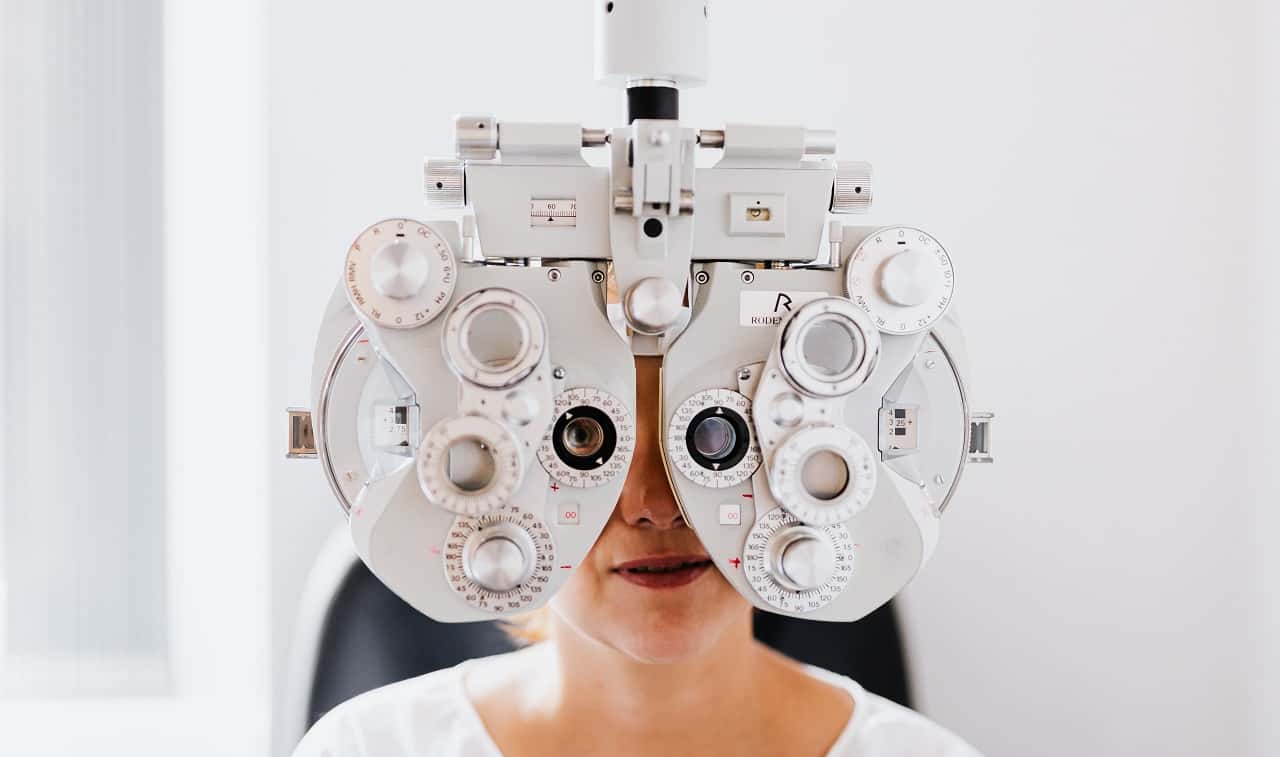 A doctor in Hamilton is leading a study that might shed light on the leading cause of older Canadian adults facing vision loss and legal blindness.

McMaster University announced Monday (Nov. 7) that Dr. Varun Chaudhary, a professor of surgery who is also chief of ophthalmology at St. Joeseph’s Healthcare Hamilton, will lead what is being called the READ Study. That is an acronym for “Radiographic Evidence study of Age-related macular Degeneration.” The latter, abbrieved as AMD, is the No. 1 cause of Canadians who are 55 years and older suffering vision loss or becoming legally blind.

The READ Study is getting a $750,000 funding boost from the Juravinski Research Institute (JRI), the foundation started in 2019 by Hamilton philanthropists Charles and Margaret Juravinski. Hamilton Health Sciences is also a partner in the work.

The related effects from AMD, which affects a person’s central vision, can be a loss of independence and increased social isolation. Such living conditions can raise individual risk of anxiety, dementia and depression. Dr. Chaudhary also said the study’s methods will try to see whether there are genetic and lifestyle risk factors linked to developing AMD. They will also look at whether there are ways to slow vision loss in patients with AMD.

“Assessing AMD on a national level has never been done before, and data supports there are a number of environmental, behavioural and genetic risk factors for the disease,” Chaudhary said.

“Given the multicultural nature of the Canadian population, fully understanding the disease load among Canadians can help our health-care system address current and future care needs for AMD.”

The READ researchers will use selection of retinal images and biomarkers from people between the ages of 45 to 85 who enrolled in CSLA (Canadian Longitudinal Study on Aging) and other cohort groups.

The JRI was created three years ago when the Juravinskis announced a $100-million legacy gift. It was designed to generate about $5 million annually to support health researchers at McMaster and the HHS and St. Joe’s hospital networks.

The energy of Charles Juravinski returned to the earth in February. The entrepreneur, who was a child of the Great Depression and built a construction company and Flamboro Downs racetrack, died at age 92.

Margaret Juravinski, who said goodbye to her husband of 65 years last winter, noted that Charles Juravinski had macular degeneration that constricted his day-to-day activities.

“I think he’d be happy to know that funding we’re providing from the JRI is helping researchers in Hamilton to explore ways that more Canadians can retain the gift of sight as they age,” she told brighterworld.mcmaster.ca.

The READ study comes as Canada faces challenges meeting the needs of an aging population. StatCan says 18.8 per cent of the population is now at least 65 years old, which is up from 14.1% in 2010. The median age of Canadian is now 41.0 years old, compared to 40.8 just four years ago.