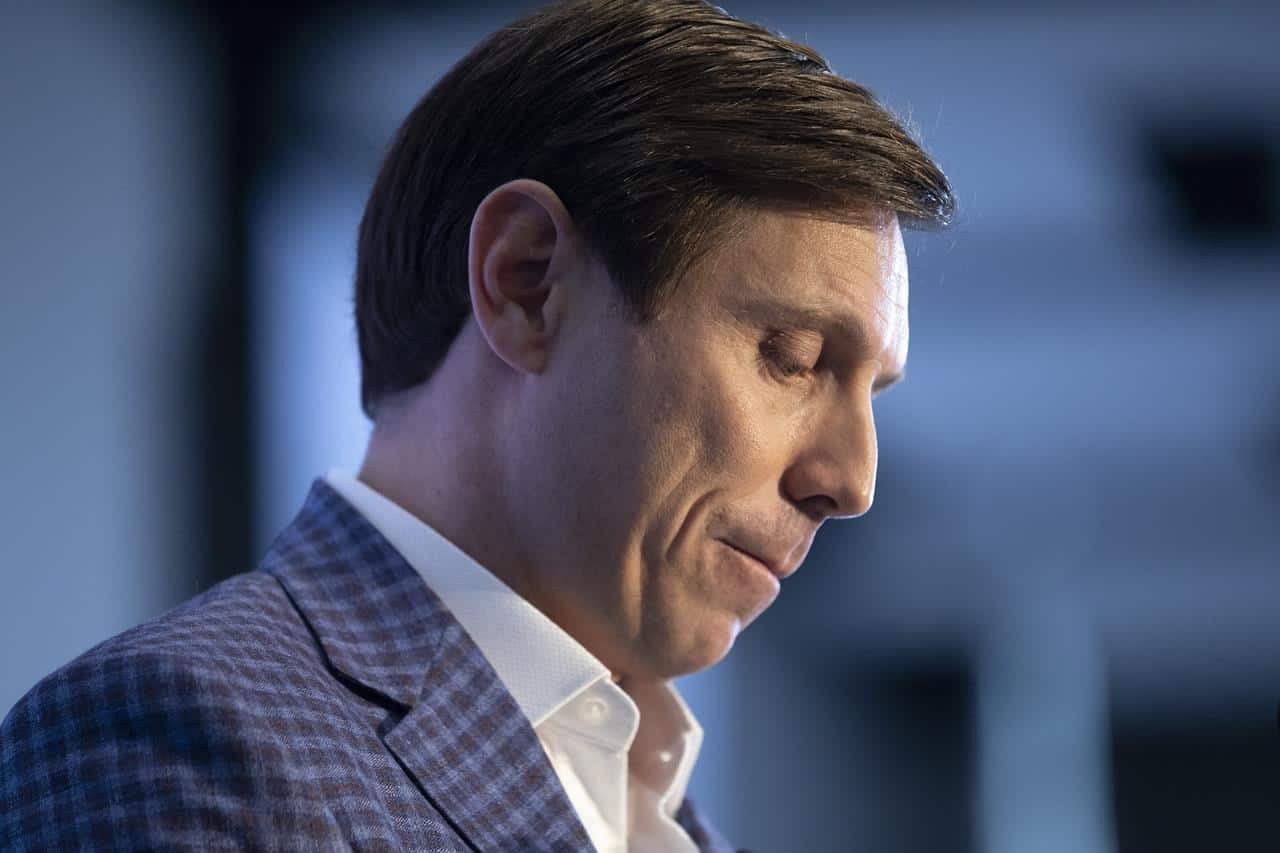 Brampton Mayor Patrick Brown has cancelled a spate of city council meetings, shutting down colleagues from questioning why he spearheaded scrapping a forensic audit of Brampton University and investigations into city contracts.

At a hastily called special meeting on Aug. 26, a majority of Brampton councillors and Mayor Patrick Brown voted to stop a forensic audit into more than $629,000 of taxpayer dollars paid to BramptonU consultants, as well as halting an investigations into several of the city’s request for proposal (RFP) contacts.

Cancelling the investigations and audit despite investigators investigators finding possible conflicts of interest on the BramptonU file led Councillor Jeff Bowman to openly accuse the mayor and his backers of participating in a “cover up.”

Now, the mayor appears to have shut down council’s ability to question those cancellations by axing a series of meetings on the council agenda.

Council was supposed to discuss the cancelled investigations as well as a “whistleblower email” at a committee of council meeting on Wednesday, according to the meeting agenda.

But that meeting was cancelled “at the request of the mayor and a majority of Committee of Council Section Chairs,” which reportedly include Councillors Harkirat Singh, Rowena Santos and Paul Vicente.

A second regular council meeting scheduled for Sept. 14 has also been scrapped “at the direction of the Mayor,” according to the cancellation notice.

All business from the Sept. 7 meeting will be moved to the next regular Committee of Council meeting on Sept. 21, or to a special meeting if one is called.

When asked by inSauga why the mayor called to have the two meetings cancelled, a spokesperson for the mayor said “Toronto and Mississauga don’t have meetings during the election period.”

“Brampton will have one more house keeping (sic) meeting for all remaining issues that require immediate attention,” the spokesperson said.

There are only two regular or committee of council meetings left on the calendar before the October municipal election.

Back in August, the forensic audit of the controversial Brampton University project was shut down thanks to a motion tabled by Brown, and a second motion also from the mayor put a stop to an investigation into how a number of city contracts were awarded.

Allegations of wrongdoing have been commonplace in Brampton council chambers for months, including accusations levied at Brown for allegedly using city staff to work on his failed Conservative Party of Canada leadership run, and an illegal motion to preemptively select a replacement for former Coun. Charmaine Williams led to weeks of cancelled meetings and stalled city business.

Brampton voters go to the polls to select the next term of council on Oct. 24.