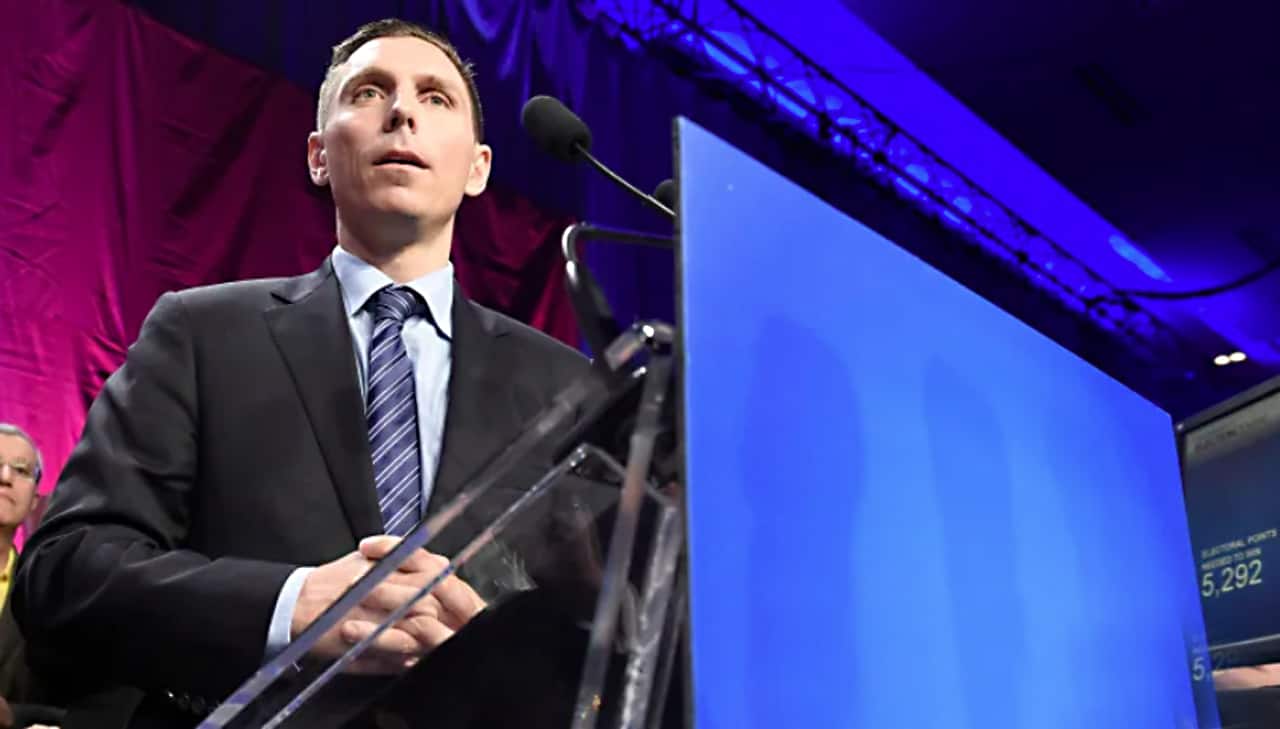 A Brampton councillor has accused Mayor Patrick Brown and his council backers of a cover up for voting to shut down investigations into the scrapped Brampton University and how consultants were awarded City contracts for the project.

A majority of Brampton councillors and Mayor Patrick Brown voted at a special meeting on Friday to stop a forensic audit into more than $629,000 of taxpayer funds paid to BramptonU consultants, as well as halting an investigation into the project’s request for proposal (RFP) contacts.

The audit was shut down in a motion tabled by Brown, despite a draft update from investigators finding “a potential conflict of interest for Councillor Santos” due to her “personal friendship and mentorship” with consultant David Wheeler.

Santos told inSauga the draft “included incorrect and misleading information” and “misrepresents the City’s rules and policies” because the finding of possible conflicts were made under the City’s Employee Code of Conduct, not the Council Code of Conduct.

Another consultant on the project was Rob Godfrey, son of Postmedia Network CEO Paul Godfrey and friend of Brown, who previously worked on his political campaigns.

The draft shows only a handful of interviews were needed before the audit wrapped, two of which were with Wheeler and Godfrey. Those interviews have now been axed along with the audit.

But it was a second motion by Brown to stop an investigation into how contracts for the project were awarded which caused one council member to leave the meeting in protest and accuse fellow council members of a cover up.

“This is a 100 per cent attempt to silence everything that’s gone on in this council, and any of the findings that our special investigators have found,” Coun. Jeff Bowman said on Friday before storming out of the meeting in protest prior to the vote.

The motions passed 5-4 and 5-3, with Brown and Councillors Santos, Paul Vicente, Michale Palleschi and Harkirat Singh voting in favour of ending the audit and cancelling the RFP investigation.

Reports to council in May sparked the investigation after it was revealed two firms were contracted by the city for the BramptonU project through an RFP that lasted just 15 days, which is the minimum for the city to receive bids under Brampton’s procurement rules.

Acting Chief Administrative Officer Paul Morrison said the investigation was set to wrap up in September, but the mayor’s motion has put a stop to the work until after the upcoming municipal election in October.

The investigation has been referred to the city’s integrity commissioner (IC), which cannot take on the file until at least six weeks after the election.

In an interview with inSauga, Bowman said halting the investigation until after the election is an attempt to sweep any possible wrongdoing by members of council under the rug.

“For a mayor to actually propose to end an investigation where we have an in-term update that clearly shows that there is wrongdoing happening on the BramptonU file, that is absolutely absurd,” he said.

“It’s crystal clear that processes were not followed; that people have conflicts; that things are wrong with the way this was awarded and who it was awarded to,” Bowman said.

Bowman also questioned the timing of Friday’s hastily called special meeting, as some councillors were away. Bowman said he was at his cottage when the meeting was called, and he hurried back to Brampton in order to attend.

Councillor Gurpreet Dhillon was not present at the meeting.

Brampton City Council has been marred by in-fighting and allegations of wrongdoing for months.

Accusations were levied at Brown for allegedly using city staff to work on his failed Conservative Party of Canada leadership run, but the city’s IC cleared Brown despite finding some city employees’ time cards had been changed retroactively.

The city’s integrity commissioner (IC) recently cleared Coun. Santos of bullying and harassment allegations made by a city staffer who is now running for mayor of Brampton, and an illegal motion to preemptively select a replacement for former Coun. Charmaine Williams led to weeks of cancelled meetings and stalled city business.

And while the audit may be ended, Brampton’s IC is still looking into possible conflicts of interest between Santos and Wheeler, an investigation Santos called a “witch-hunt” in a statement to inSauga.

Santos had previously cleared her connection to Wheeler with the IC in 2019, who at that time found “no bearing on his involvement” with the project, according to a letter Santos shared with insauga.com.

“There was no conflict of interest, which I ensured by consulting the Integrity Commissioner in advance of voting on this subject,” Santos said. “The BramptonU initiative was a Term of Council Priority unanimously supported by all Members of Council at numerous decision points.”

When asked if she was concerned how supporting a motion to end the audit before it was completed would look to Brampton voters, Santos called the audit “politically motivated.”

“The entirely unnecessary audit was costing over two hundred thousand dollars, which could be invested in other City projects and priorities,” she said.

Bowman is one of two current councillors not seeking reelection in October. He told inSauga he’s not running to focus “on health and family,” but added that recent issues on council and colleagues whom he says “more personal interest-focused than community- and- resident-focused” played a part in his decision.

Brampton voters go to the polls to select the next term of council on Oct. 24.