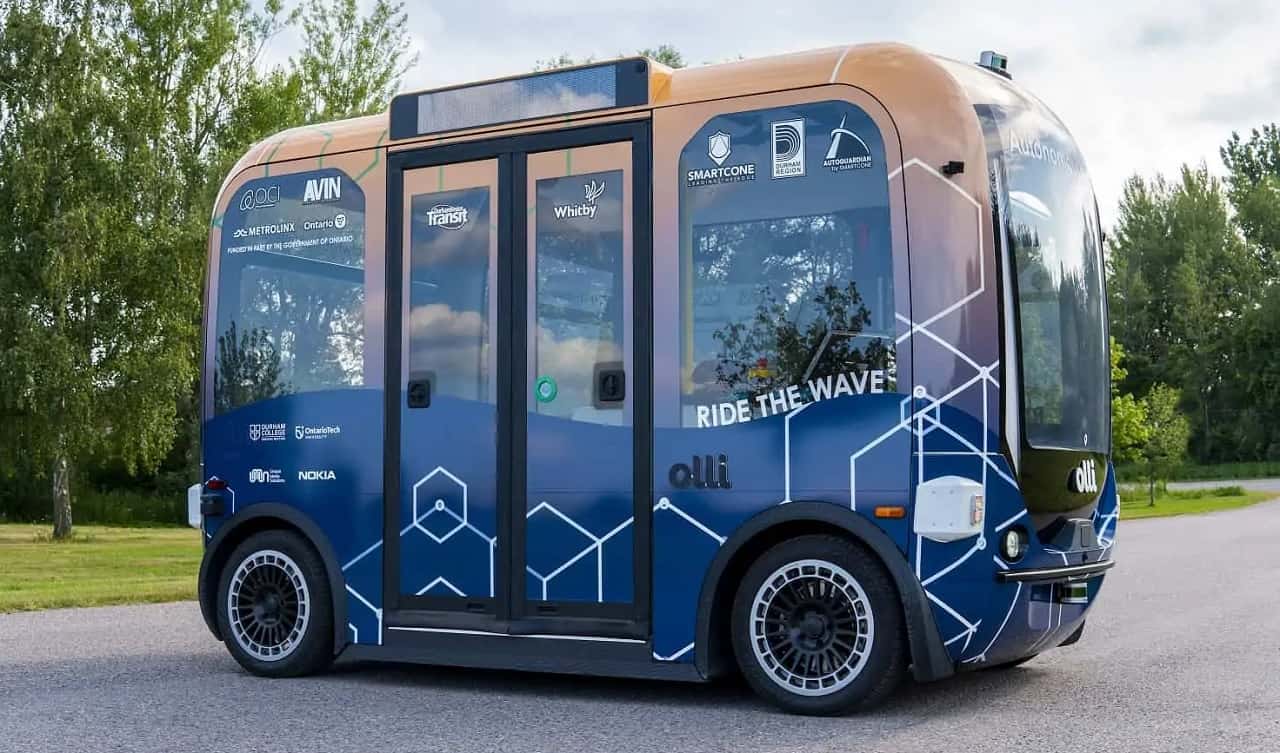 After more than 15 years of continuous production, Local Motors, manufacturer of electric and autonomous vehicles, including Whitby’s WAVE shuttle Olli, has shut down.

The company has not issued a formal statement, but numerous executives have publically shared that January 14 will be the last day of operation for Local Motors.

“I am disheartened to announce that Local Motors will cease to exist as of January 14. I was only there a few months, but loved every minute of it. I made some great friends, both locally and globally, which makes it worthwhile.” VP of Sales Chris Stone said via Linkedin.

Vice President of Information Technology, Jeff Howell confirmed the closure, saying, “Local Motors has closed its doors. It has been an exciting, challenging, and educational experience working with Olli and all the team at Local Motors.”

In the time since its 2007 founding Local Motors, based in Phoenix Arizona, pioneered the use of crowdsourcing in car manufacturing which allowed customers to co-operate in the design process.

The company 3D printed these designs from multiple mini-factories, eventually creating a variety of vehicles like the Rally Fighter off-road buggy, the Strati (which Local Motors claimed is the first 3D printed electric car) and finally, Olli the self-driving bus.

The Olli design was used in the Whitby Autonomous Vehicle – Electric pilot project as the first driverless bus to be integrated into an existing transit system in North America.

The WAVE ran a six km route from Rotary Sunrise park to the Whitby Go station. The pilot project began in the fall of 2021 running until December 16 when one of the two Olli units crashed.

The bus was travelling down Watson Street that night when it veered across an oncoming lane, left the roadway and crashed into a tree, seriously injuring the safety attendant on board. The attendant is set to make a full recovery.

Subsequent police investigation found that Olli was in manual mode at the time of the crash, indicating the incident was not a result of a failure of the technology.

Olli’s radar and lidar sensors are sensitive to any possible obstruction, occasionally resulting in abrupt stops to prevent such collisions, as demonstrated in an October showcase.

Local Motors was in midst of developing an Olli 2.0 at the time of its closure. The new model was set to begin a pilot in Scarborough, but the start date was pushed back following the Whitby crash.