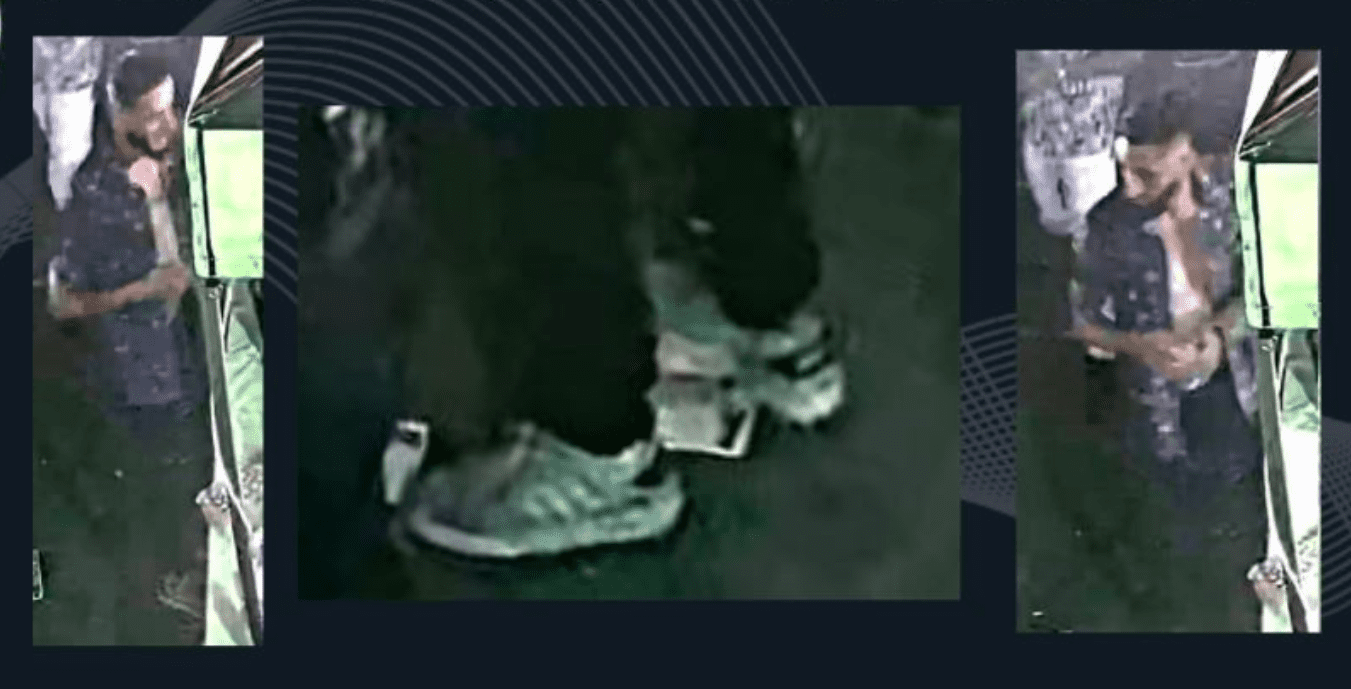 Police are trying to identify this man after a drive-by shooting in Ajax injured seven. - via Durham police.

Durham Regional Police continue the for their primary suspect in a drive-by shooting in Ajax that injured seven people in August.

Gunfire erupted shortly before 1:30 a.m. on August 1 behind Dams Foods, a Caribbean grocer and take-out spot on Harwood Ave. The grocer was hosting a customer appreciation party that night.

Investigators believe a guest at the party got into an argument with some other patrons. The suspect left the store only to return hours later and open fire at the store, police claim.

When officers arrived following the shooting, they found five people suffering gunshot wounds in the store. A sixth victim later appeared at a Toronto hospital and a seventh came forward days later.

At the time the only description of the suspect was that he was a man. However, more information came to light in the coming weeks including the release of a video of the gunman opening fire.

The video, released on September 28, shows a dark sedan roll through the Dams Foods parking lot behind the market. As the car reaches the end of the security camera view, flashes of gunfire can be seen from the car.

Weeks more passed with little information gleaned. However, on November 2, police released images of a person of interest in the case.

The images show a man police describe as Brown, 25 to 35 years old, with a slim build, short dark hair, and well-groomed facial hair. The man was wearing an open blue print shirt.