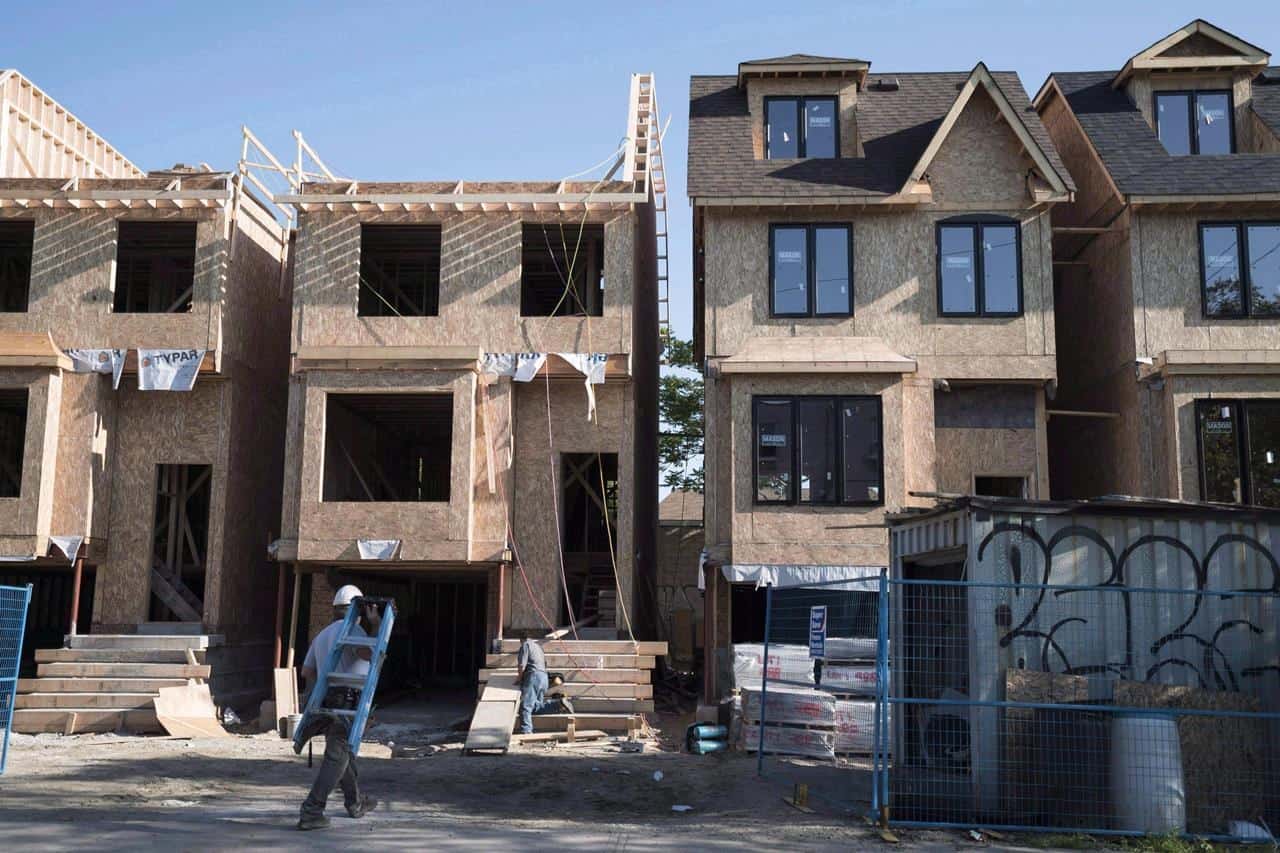 Ontario has passed a bill intended to spur housing development amid criticism that it will leave Mississauga, Brampton and other municipalities short billions of dollars, increase property taxes and reduce the role of conservation authorities.

One of the most controversial aspects of the bill is freezing, reducing and exempting fees developers pay.

Those fees go to municipalities and are then used to pay for services to support new homes, such as road and sewer infrastructure and community centres.

The Association of Municipalities of Ontario says the changes could leave municipalities short $5 billion and see taxpayers footing the bill – either in the form of higher property taxes or service cuts – and there is nothing in the bill that would guarantee improved housing affordability.

Mississauga residents could be hit with significant tax hikes while at the same time face a reduction in key municipal services in the years to come.

City of Mississauga number crunchers told a special meeting of council on Nov. 23 that the bill could cost the City as much as $885 million over the next 10 years.

And a report to Brampton City Council last week showed the province’s housing targets for the city is 113,000 in 10 years – more than triple what Brampton had planned for over the next decade. City staff said the bill could lead to an 80 per cent tax increase, a loss of some $440 million in development charges, and cost Brampton taxpayers some $2 billion in additional infrastructure like roads, water, schools and childcare to support development growth.

Durham Region has been targeted for an unprecedented 84,000 new homes over the next decade, and the City of Oshawa said taxpayers will likely be subsidizing new developments.

The bill also limits the areas conservation authorities can consider in development permissions, removing factors such as pollution and conservation of the land.

More than two dozen heritage properties in Burlington are at risk under the new bill, and Heritage Mississauga says the bill could dismantle the ongoing efforts to identify and preserve local history.

Municipal Affairs and Housing Minister Steve Clark says Ontario is in a housing crisis and the measures in the new law are necessary to ensure the province can achieve its goal of building 1.5 million homes in 10 years.