Here Are 5 Things That Could Replace Former Starbucks in Mississauga

Mostly when you're hear the latest news about Starbucks, it's usually where they are opening next. Rarely do you see one shut down.

But that's exactly what happened recently, when this Starbucks location at Mavis Mall, located in the Mavis Road and Eglinton Avenue area, shuttered its doors for good. Operators did not disclose the reasoning behind the closure on any signage, nor did they mention if they relocated to another part of Mississauga, or what's coming in the future.

This Starbucks had been in operation for a good number of years now, despite being next to one of the worst locations for a McDonald's in this city. The closure has left a bit of a void. The staff there were quite friendly and professional; they even remembered to leave room for milk and cream in your coffee!

Some residents are concerned; one person wrote on insauga.com’s Facebook page that she would have to go a full 5 kilometres before seeing another Starbucks. But that is the way of the beast we call free market capitalism. They may have closed up here, but Starbucks is also expanding, having recently opened in Erin Mills Town Centre and the Loblaws on Glen Erin Drive.

But a prime location like this never stays vacant for long. With that in mind, here are five proposed alternatives for this former Starbucks: 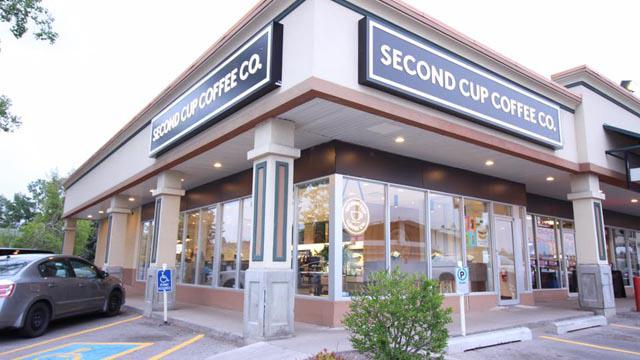 This one seems like a no brainer; other big chains such as Second Cup and Tim Hortons are prime candidates to replace Starbucks. Recently, Tim Hortons announced their franchisees would be getting a bit of a makeover, but it's not a sure bet that the Mavis/Eglinton location would be ideal since there is already another Timmies down the street at Hurontario and Eglinton.

So next to them, Second Cup would be the other viable coffee chain to come in and set up a shop. Both Starbucks and Second Cup are similar in customer orientation and products so it would be a natural home for the latter. They also happen to have entered into a recent joint venture with Pinkberry, so certain Second Cup locations now serve frozen yogurt as well.

The third option is to see some independent cafe take over this location. I've frequented this strip mall, and while there is an abundant variety of retail for various needs, it could not hurt to see some trendy cafe to lighten up the atmosphere of the area.

A Board Game Cafe 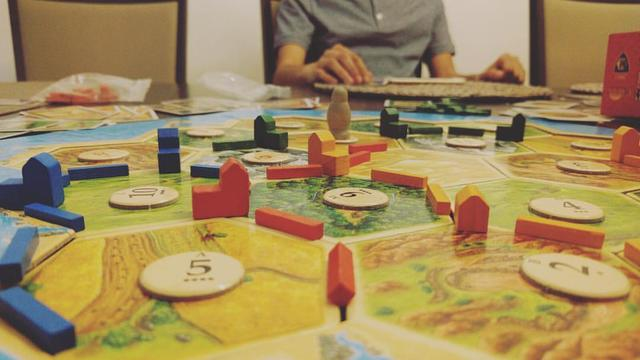 Speaking of independent cafes, what would really spice things up at this location would be to have a combination coffee spot / board games establishment. Insauga.com did feature Mississauga's Top 5 board game restaurants and cafes in the past, but if you look at the map in this article (note that some spots are no longer operational) there is a wide gap between De Code Adventures up by Meadowvale and The Cold Pressery near Square One.

Also, the success of the brand new Domics GG Gaming Cafe in Heartland Town Centre shows that people in Mississauga are very into the notion of coffee paired with Cards Against Humanity.

Having another unique place of leisure such as a board games cafe at the Mavis and Eglinton intersection would be a viable alternative for people in between who don't wish to travel that far in either direction to host a board games session or to do a Settlers of Catan marathon. 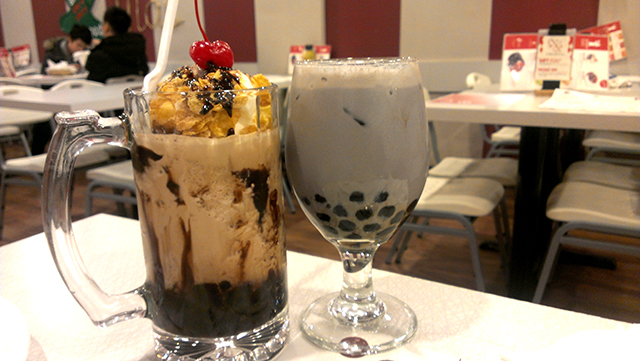 Let's face facts: in Mississauga we just can't get enough of bubble tea. From Chatime, Bubble Republic, Ten-Ren, and all the other ones in between. If you take a look at the stretch of Eglinton Avenue from Hurontario all the way west to Erin Mills Parkway, there isn't another bubble tea establishment for miles from Coco.

The only place in between that serves bubble tea is "The Chase Convenience Store" inside the strip mall known as Chase Square, and that's just a place to pick up and go, not to sit down, unless you count the chairs lying around outside in the hallways.

With more bubble tea establishments opening up around Mississauga, such as Ding Tea by Hurontario and Dundas and ShareTea across from the T&T Supermarket, it's only a matter of time before some franchisee of a bubble tea brand finds the next available space open in Mississauga to set up shop. 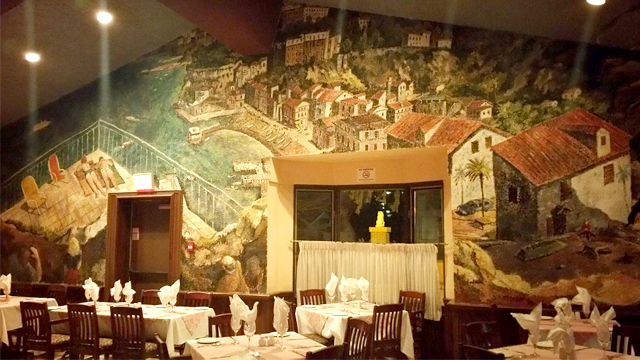 I'm not sure if this pertains to "the character of the area", but it seems the food options in Mavis Mall are rather simplistic. There's a long standing Chinese restaurant, Sam Woo, a Masala Bites, a Pizza Nova, and a McDonald’s that people sometimes love to hate.

Besides Sam Woo, there's a Japanese restaurant next to where the Starbucks used to reside. They serve decent food there, but there could always be more variety in this area. I would suggest having some high end Italian bistro type of establishment. The space is small enough for an intimate setting such as the above picture shows, and there is ample parking around.

Having a Japanese and Italian restaurant next to each other is always a delicious combination. There's a Scotiabank in the mall, but I don't think there is any rule, written or unwritten, that says each strip mall is allowed to have only one branch of a major or secondary financial institution in the same area. That said, it would not hurt to have an available TD or BMO branch set up there for people who have their accounts with them instead of Scotia.

But if you're not with one of the major banks, there's always the newer ones such as Tangerine that have kiosks at the Eaton's Centre in downtown Toronto, and they have one in Square One as well. Or if you dabble in the world of digital currency, perhaps a brick and mortar Bitcoin exchange would be something to your liking that could be set up in this area.

What do you think should replace the Starbucks that was at Mavis and Eglinton?

New Starbucks location now open in Mississauga
When the coffee gods close a door (or many doors), they often open a window.
END_OF_DOCUMENT_TOKEN_TO_BE_REPLACED