Hamilton working to support up to 2,000 Ukrainian newcomers over next few months 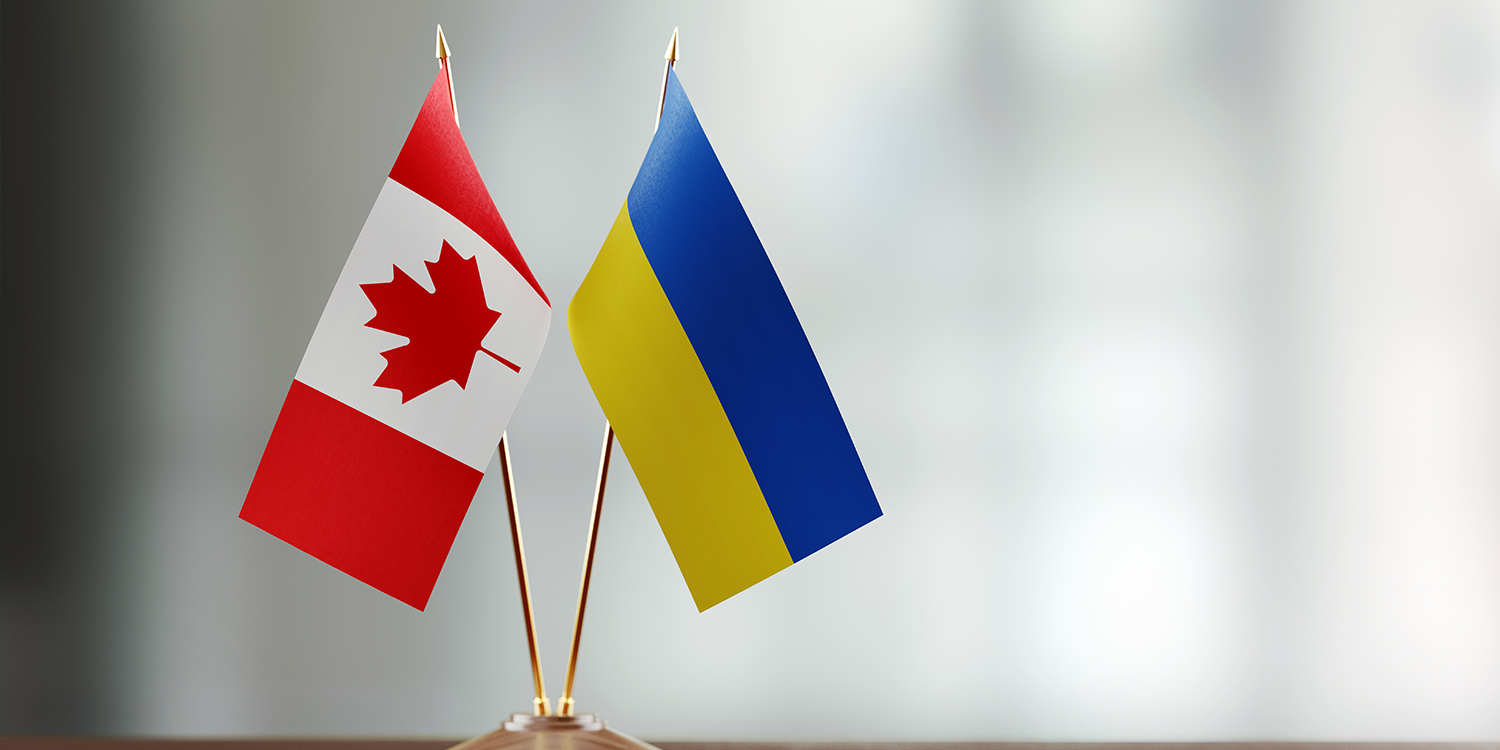 Halton Regional Council has approved a $1 million program that will help provide up to 12 months of housing support for displaced Ukrainians who have fled the ongoing war in the country. INSAUGA PHOTO

The City of Hamilton and community partners are prepared to support and welcome up to 2,000 arrivals through Hamilton’s Ukrainian Humanitarian Crisis Response.

With Ukrainians fleeing war, Canada has received nearly 164,000 applications through the Canada-Ukraine authorization for emergency travel. To date, nearly 57,000 have been approved.

It was announced on Friday (Apr. 29) that the Ukrainian Welcome and Information Centre has been launched in Hamilton to support resettlement locally.

The first drop-in event is scheduled between 10 a.m. and 4 p.m. at the Ukrainian Catholic Church of Resurrection on Upper Wentwowrth on Monday (May 2). Ukrainian newcomers and host families can access a one-stop location for information and services, including primary and health care, income support, housing, education, child care, immigration, and partnerships within Hamilton.

Registration is not required and translation services will be available on site.

It was announced in March that McMaster University is pledging $800,000 to seed two new funds that will help students and scholars at risk around the world, including in Afghanistan and Ukraine.