Hamilton’s McMaster University pledges $800K in scholarships for refugee students and scholars, including Afghanistan and Ukraine 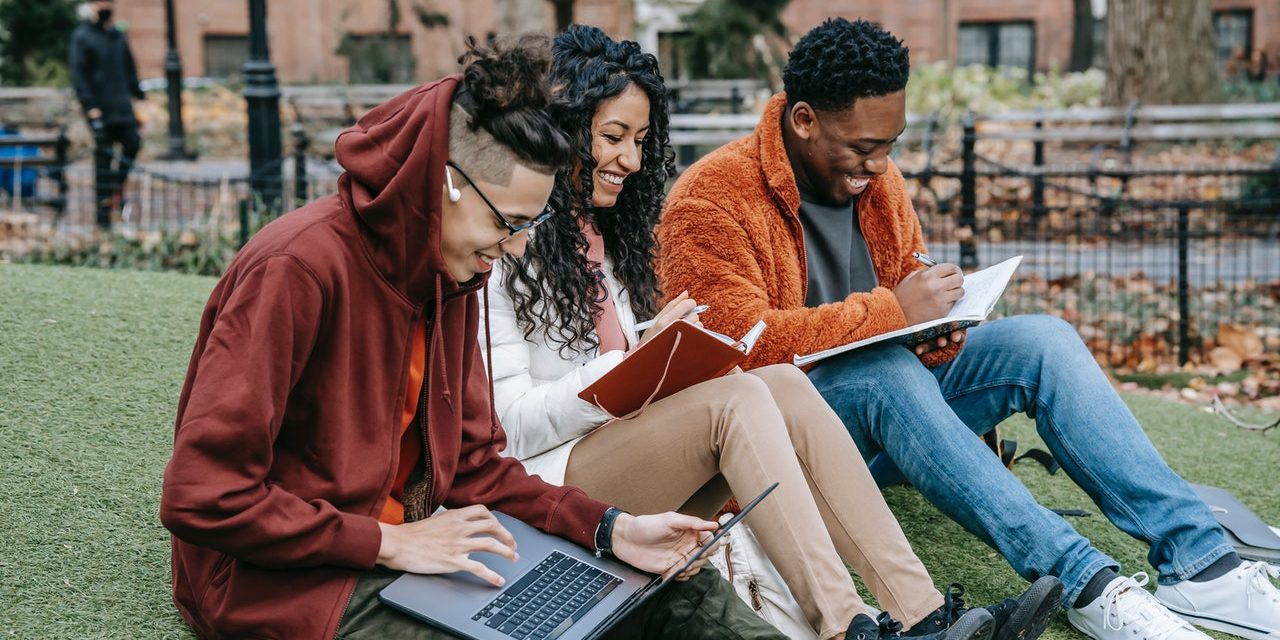 Hamilton's McMaster University says it has pledged $800,000 to seed two new funds that will help students and scholars at risk around the world.

Hamilton’s McMaster University says it has pledged $800,000 to seed two new funds that will help students and scholars at risk around the world, including in Afghanistan and Ukraine.

“These funds are a critical step in our response to the forcible displacement of students and scholars globally,” says provost and vice-president, Academic Susan Tighe. “This work also builds on McMaster’s commitment to increased access to education for all, and will complement the university’s existing global engagement programs.”

$200,000 will be allocated to sponsoring and supporting forcibly displaced — including refugee, undergraduate, and graduate students. The remaining $600,000 will support McMaster faculty, departments, and research centres to employ scholars; as well as researchers and lecturers at risk — remotely and locally.

This initiative was borne out of a community collaboration led by McMaster’s Committee on Students and Scholars in Crisis (CSSC). Convened in October 2021, the committee is comprised of faculty, staff, students, alumni and community members — all with experience of being forcibly displaced from their homes. 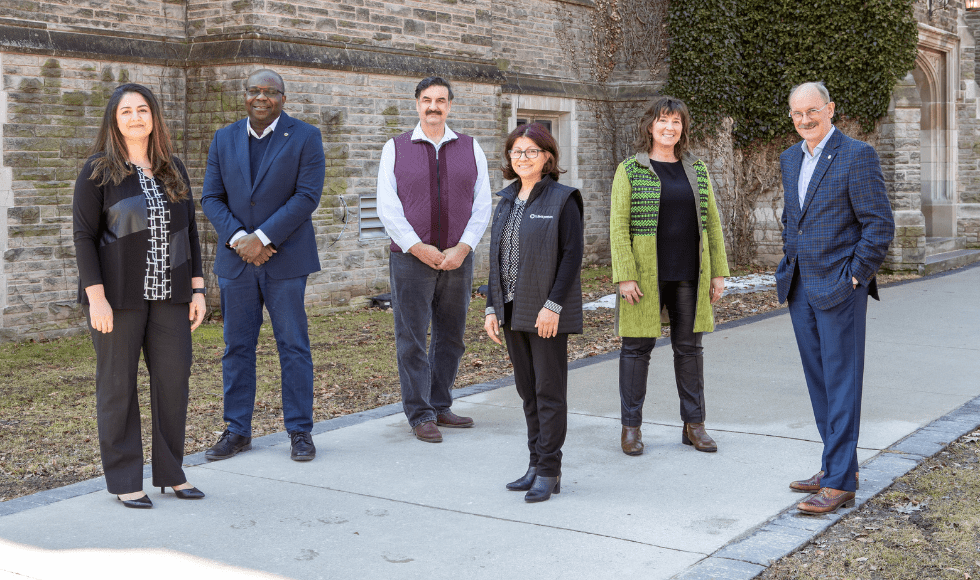 According to the UN Refugee Agency, 82.4 million people around the world have been forcibly displaced due to conflict, persecution, human rights violations, and violence. When combined — Syria, Venezuela, Afghanistan, South Sudan, and Myanmar account for two-thirds of people currently displaced across borders.

More recently, since Russia invaded Ukraine on February 24 of this year, 3.2 million refugees have fled the country.

Pamela Swett, dean of the Faculty of Humanities, stressed the importance of protecting those at risk during these crises and creating spaces for young learners and scholars alike to freely think, challenge, and share ideas.

“Along with the other deans across McMaster’s Faculties, I look forward to building out supports and opportunities for global scholars and students who are at risk” says Swett. “The Faculty of Humanities is currently working to hire a female scholar in Afghanistan and will soon welcome a new writer-in-residence from Ukraine, now relocated in Poland. Their contributions will surely enrich research and learning spaces at McMaster.”

To build on contributions, the university has also launched a crowdfunding page so members of the broader community can donate and support the cause.