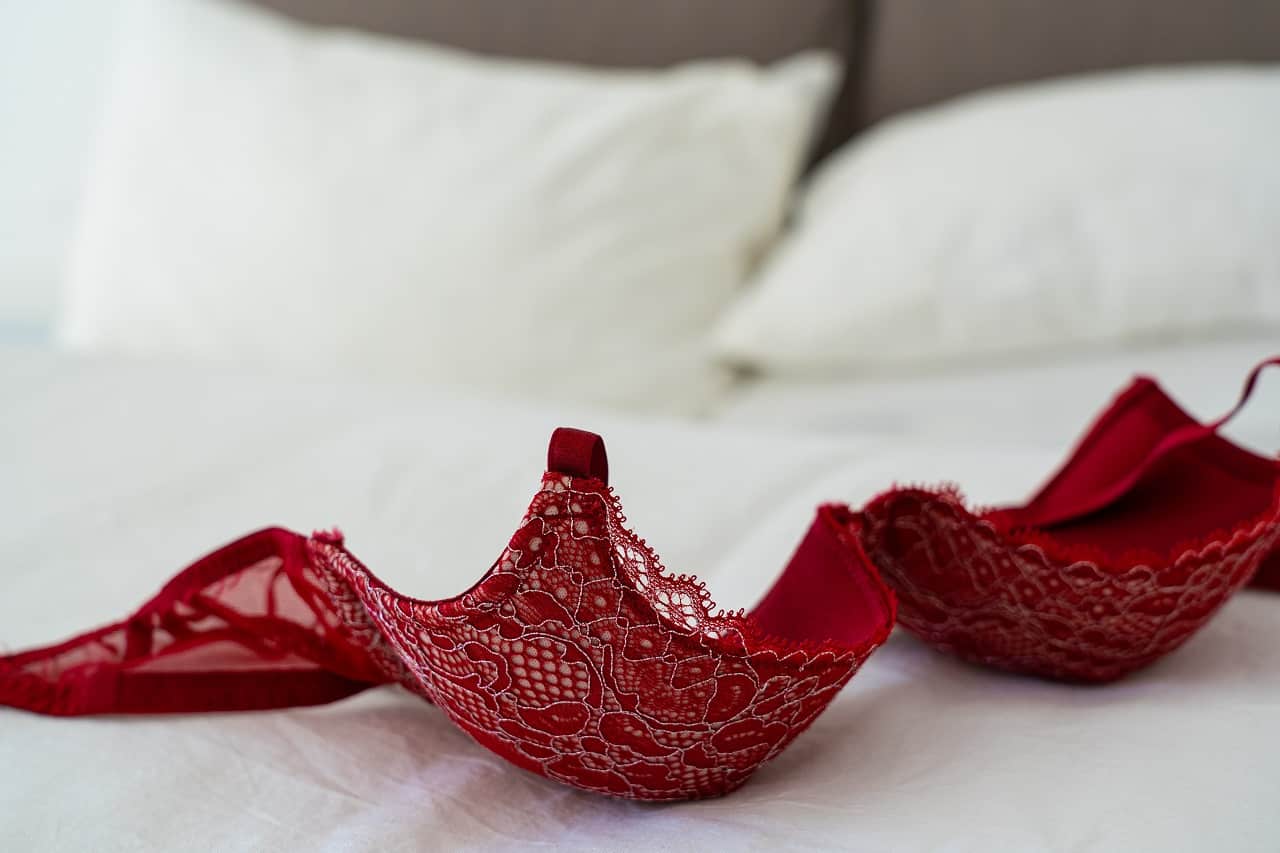 For the second year in a row, Hamilton is ranked among the top 10 sexiest Canadian cities by online sex products retailer PinkCherry.

The Oakville-based company released the 10th edition of its interactive map of ‘Canada’s Sexiest Cities,’ which ranks Canadian cities and towns based on purchases and consumer behaviour patterns.

“Following new variants and COVID-19 protocols in many cities across the country, people are dreaming of ways to keep things hot and heavy at home,” a PinkCherry press release said.

Ontario had a strong showing among the top 10 but it was the western provinces, for the most part, dominating the top 5.

Calgary has once again snagged the coveted title of being Canada’s sexiest city, followed closely by Surrey, B.C.

Here is a complete list of the top 10 sexiest Canadian cities:

The most popular products sold in Hamilton, according to the retailer, are vibrators, a fantasy doll and handcuffs, among other items.

To check out PinkCherry’s latest map, and to find out more about the products that propelled Hamilton into the Top 10, check it out here. Friendly warning: it’s NSFW!