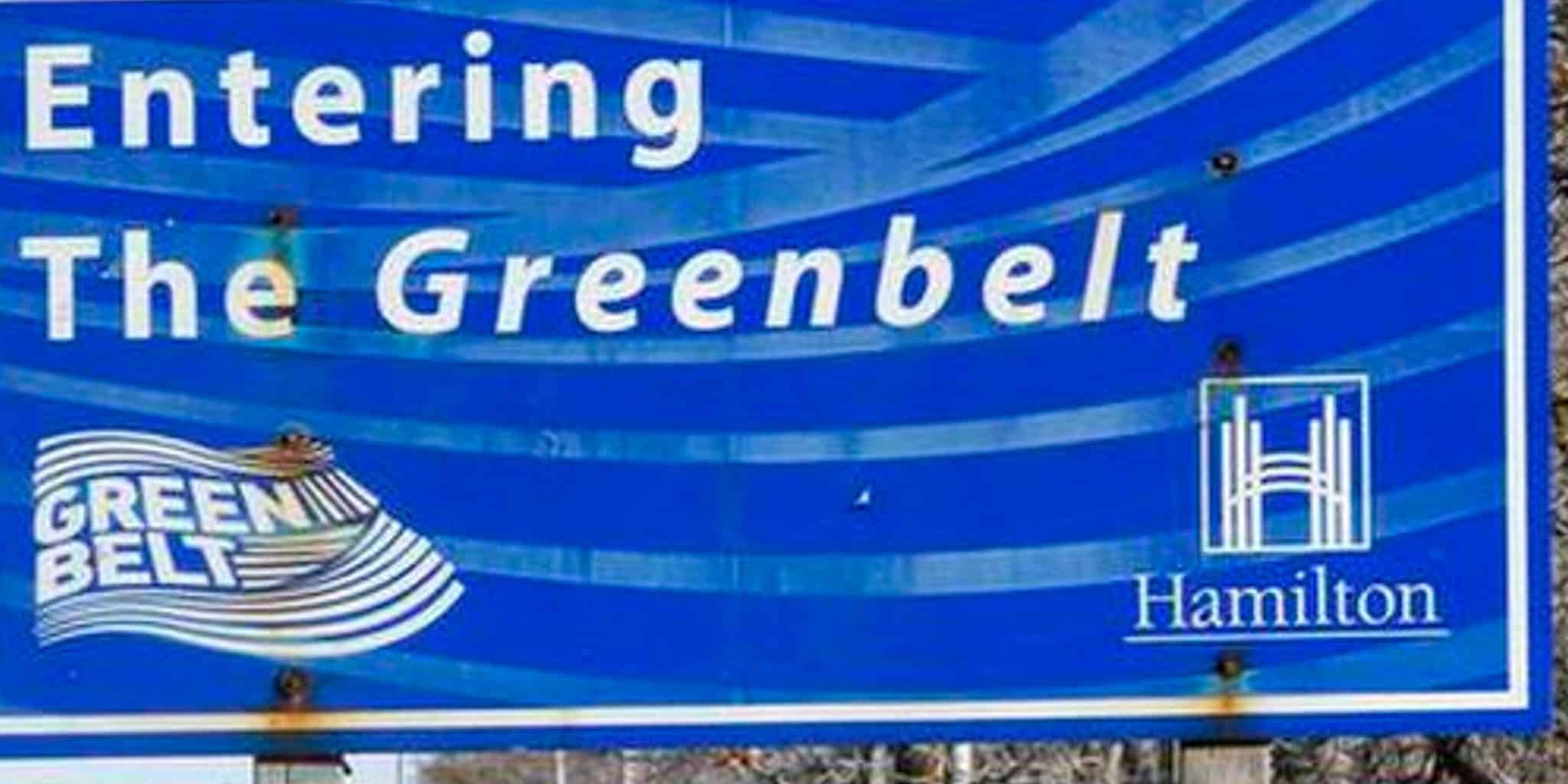 Doug Ford's Ontario government is being taken to court over its expansion of Hamilton's urban boundary against the city's wishes.

Doug Ford’s Ontario government is being taken to court over Bill 23 and its expansion of the City of Hamilton’s urban boundary, which leaves the Greenbelt unprotected and open to development.

It came after Ford promised that the Greenbelt would remain untouched.

“We’re taking the Ontario government to court… for its attempt to hack away at the Greenbelt near Hamilton,” says Ecojustice.

Last November, Ford announced it was changing Hamilton’s official plan to expand the city’s boundary by 2,200 hectares and encroach into Greenbelt farmland and wild spaces.

“Around the same time the boundary change was made, the government introduced Bill 23, which strips conservation authorities of their power and limits municipalities’ ability to levy fees on developers to fund essential infrastructure,” they added. “And a short time later, the Ontario government announced it was removing parts of the Greenbelt from protection.”

“This forms part of a wider agenda by the Ford government to sell off parts of the Greenbelt and slash environmental oversight,” continued Ecojustice. 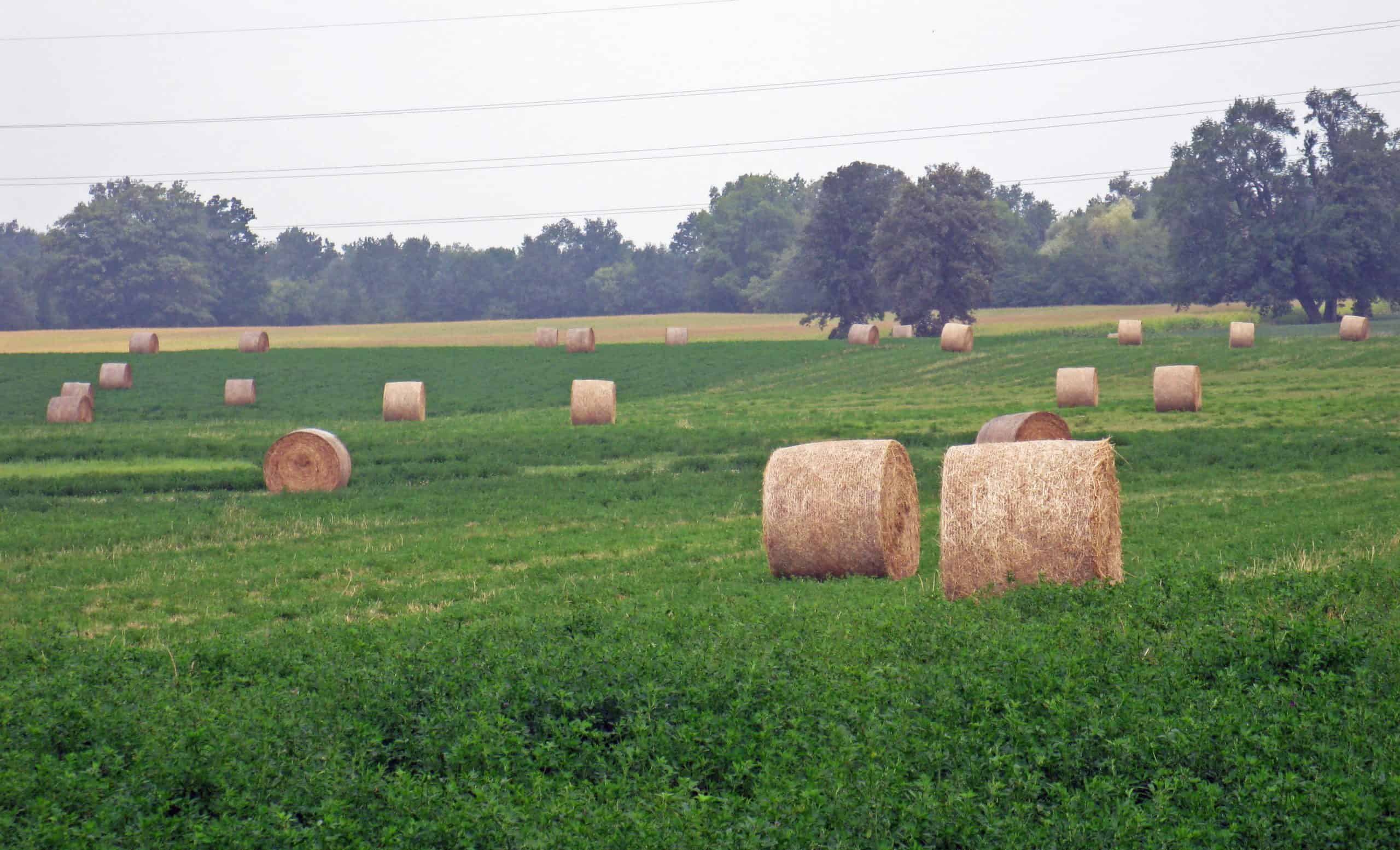 The province says the legislation will help spurn development and address the lack of affordable housing; however, those claims have been disputed — not only by Ecojustice but also in studies conducted for the City of Hamilton.

Ford has also been accused of lying about his motives for the change. Last month he claimed that he and his government did not tip off developers before announcing changes to the Greenbelt.

Media reports have suggested that some prominent developers who are Progressive Conservative donors stand to benefit from the move.

Some bought that land in the past few years despite Ford’s public pronouncements it wouldn’t be developed, with one purchase happening as recently as Sept. 2022. 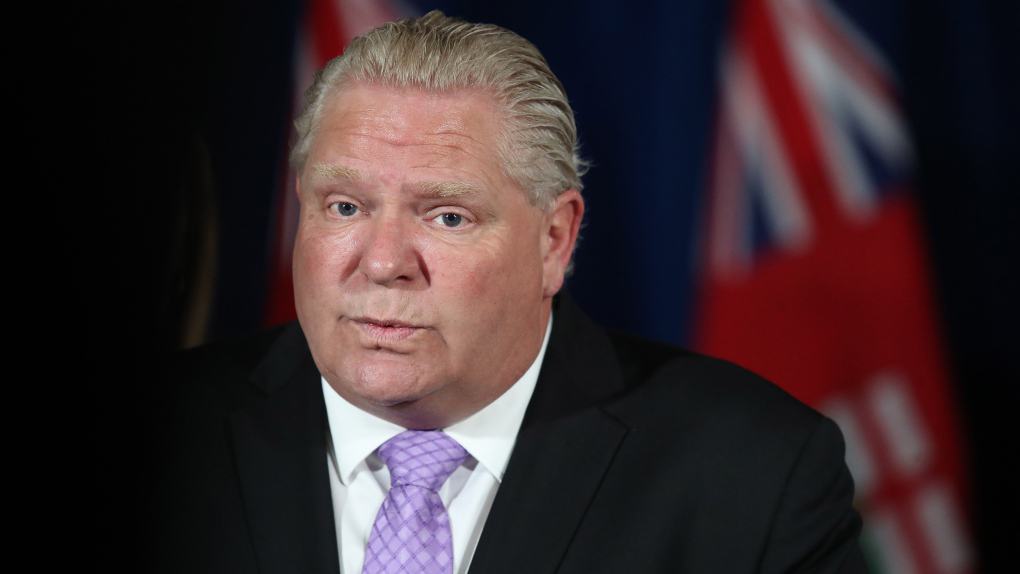 At the crux of the lawsuit is a provincial mandate that requires agricultural land to be preserved unless there’s no alternative. The City of Hamilton, however, has provided alternative methods for adding homes without expanding its urban boundary.

“This goes against the direct wishes of the people of Hamilton,” Ecojustice continued.

“Hamilton’s official plan was prepared by the city’s planning staff and approved by its council after extensive consultation to ensure that residents had easy access to local services like transit, schools, community centers and parks. The plan would not only have benefited city residents and local farmers, but it was an essential strategy in protecting the local environment and fighting climate change. It ensured Hamilton would continue to be surrounded by a greenbelt.”

“The Ontario government is ignoring the voices of the people of Hamilton, who wanted to build an inclusive, sustainable city that benefits all who live there,” they concluded.

The provincial policy statement requires agricultural land to be preserved unless there's no alternative.@cityofhamilton provided an alternative to protect @OntarioFarms & provide needed new housing.@SteveClarkPC seems to have ignored his government's own policy. #onpoli https://t.co/0xVX3NAeVu