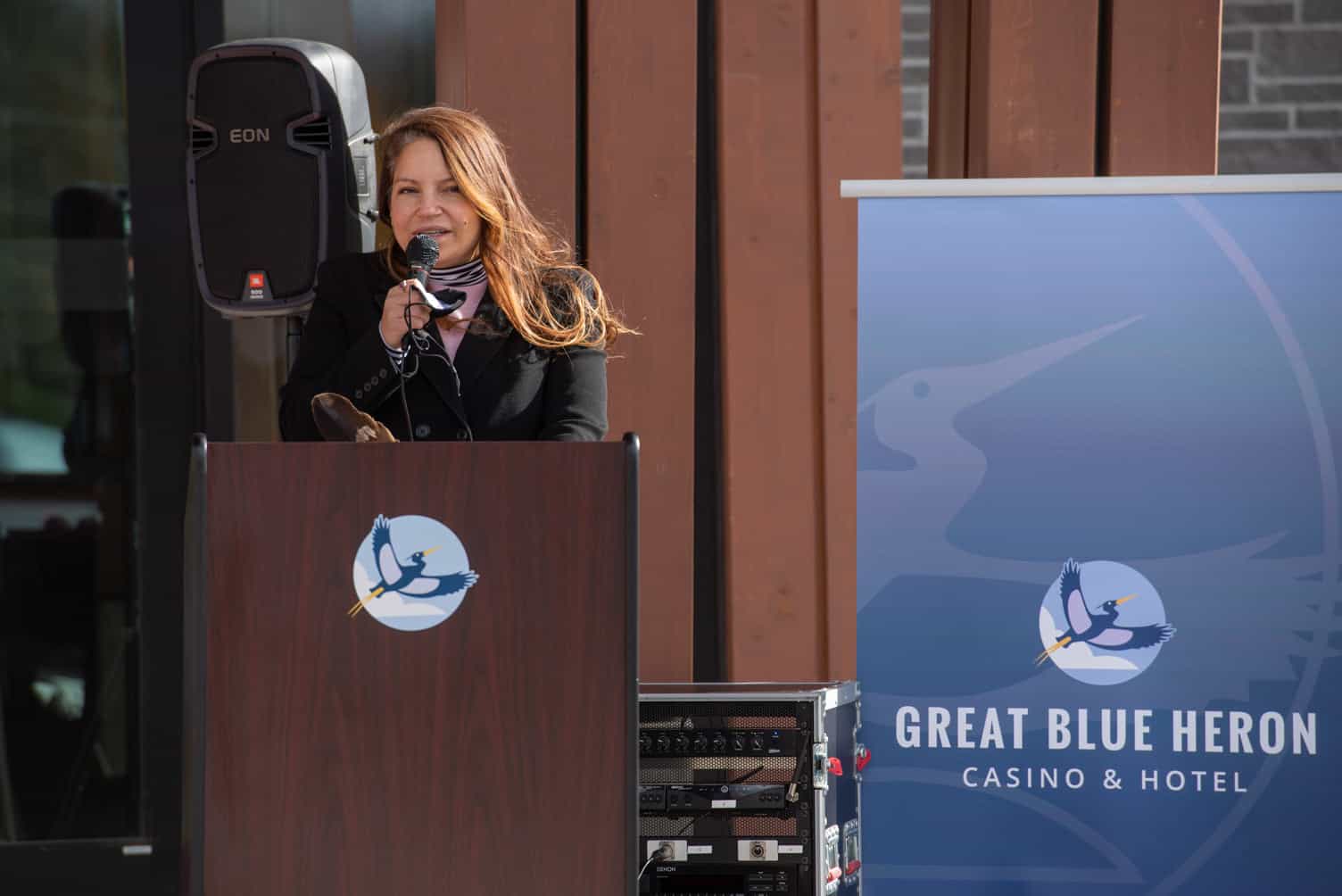 The “disgusted” Mississaugas of Scugog Island First Nation (MSIFN) have put Ontario’s Housing Minister and the Ford Government on blast for violating Indigenous rights with a lack of consultation before making sweeping changes to development rules.

The condemnation is but the latest in a growing chorus of disdain for the Ontario Government’s Bill 23. Premier Doug Ford and his government passed Bill 23 on Monday despite a great many communities coming out strongly against it.

This will be particularly harmful to Durham Region as four of its municipalities are in the top five average property tax bill. While Durham’s municipalities have comparatively low tax rates, the high costs of houses themselves give Whitby, Oshawa, Oakville, Ajax and Pickering the highest overall bills in Ontario.

However, concerns come from far beyond the economy. Numerous environmental groups in Durham have also railed against the bill which opens up thousands of acres of previously protected Green Belt land. The Ford Government has frequently flip-flopped on the Green Belt since the 2018 election campaign.

The areas selected in the Green Belt specifically have prompted calls for an integrity commissioner probe after it was revealed developers, many Progressive Conservative donors, had recently bought up the land that until Monday could not be developed. Clark has denied tipping off developers about what land will be opened for development.

Now another concern has been voiced by Indigenous leaders including the MSIFN. Clark recently revealed that he and his government did not consult with Indigenous communities while developing Bill 23, leaving the MSIFN “disgusted” and “appalled.”

In a statement released November 30, the First Nation “strongly condemns the Ford Government’s blatant disdain for Indigenous rights and the democratic process.”

“The MSIFN is appalled by Minister Steve Clark’s blatant admission he and his government did not consult with Indigenous governments prior to passing Bill 23,” the First Nation said.

Indigenous rights for consultation are enshrined in the Constitution Act under Section 35. As this section of the Constitution Act falls outside the Charter of Rights and Freedoms it is also exempt from the notwithstanding clause, which the Ford Government has often used since 2018.

Ontario had never used the notwithstanding clause since its inception in 1982, but has invoked it three times since Ford’s Government came into power.

The Constitution Act requires provincial governments to consult with Indigenous peoples before passing legislation that would directly affect their communities. However the MSIFN claims that Clark has only now begin consultations days after the bill passed.

“This is by no means the first time that the Ford government has refused to carry out its constitutional duty to consult with Indigenous Peoples,” MSIFN Chief Kelly LaRocca said, “It is appalling that the Minister so cavalierly referenced that his government did not uphold its duty to consult.”

“Only now that the horse is out of the barn is the Minister trying to close the door and offer consultations after the bill has passed,” she continued.

Please read below our statement on Minister Clark's disrespect for Indigenous Rights👇 pic.twitter.com/zEAIxw77jT

LaRocca is hardly alone in her anger at Ford’s government. On November 23, the Chiefs of Ontario and First Nations released a statement of their own decrying the bill.

The Chiefs called Bill 23 a “clear violation of First Nations constitutionally protected, inherent and Treaty rights.” Additionally they were concerned about the “inevitable adverse environmental impacts on First Nations ancestral and traditional territories.”

“Unilateral legislative and administrative changes within Bill 23 without consultation or engagement with First Nations are unacceptable and an abuse of power.”