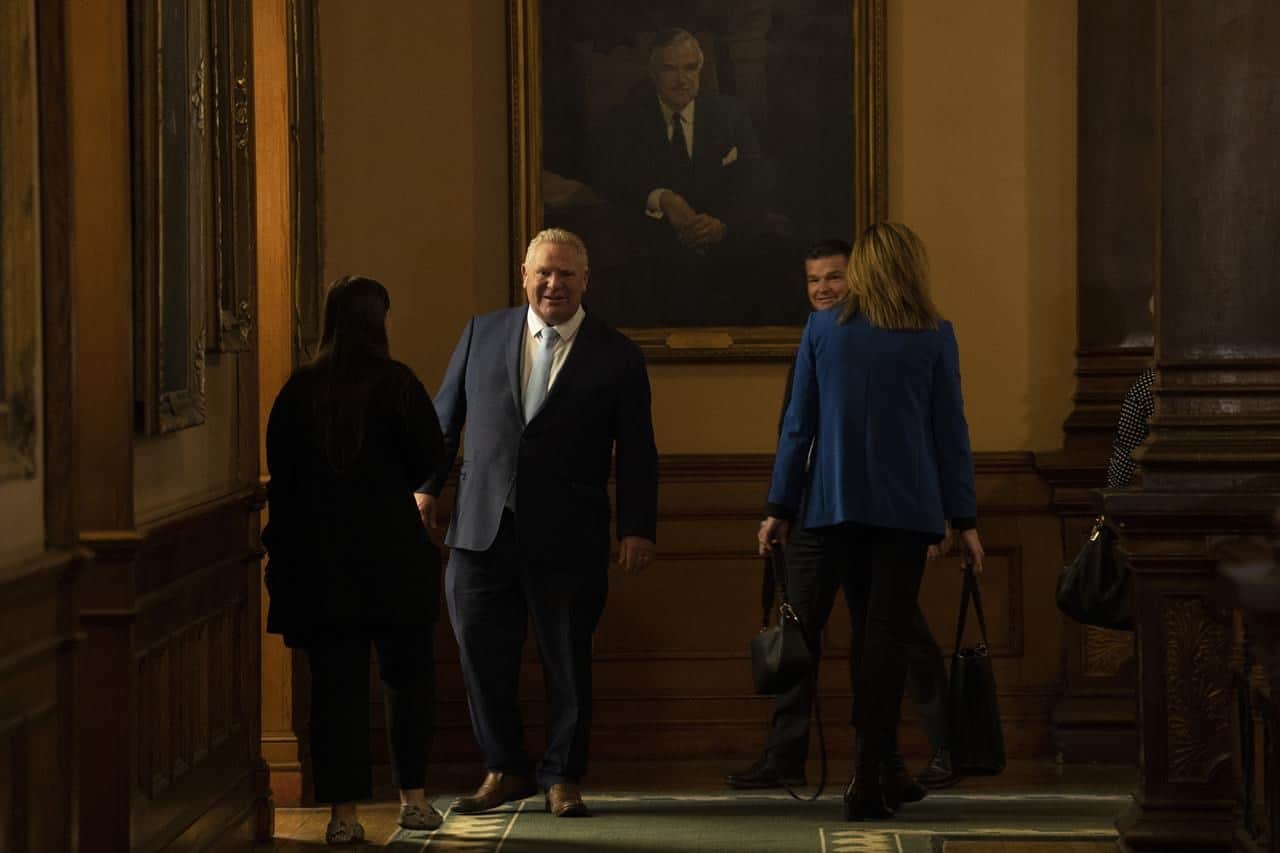 Ontario’s integrity commissioner is being asked to investigate whether Premier Doug Ford’s plan to open parts of the protected Greenbelt lands for development broke any ethics rules.

Green Party Leader Mike Schreiner has filed the complaint and says Ontarians deserve transparency about the decision because it has the appearance of harming the environment for the benefit of private developers.

Municipal Affairs and Housing Minister Steve Clark announced earlier this month that he is proposing to remove land in 15 different areas from the Greenbelt – while adding more acres elsewhere – despite previous promises from Ford and Clark that they wouldn’t do that.

Media reports have suggested that some prominent developers who are progressive Conservative donors stand to benefit from the move.

Investigations by the CBC, The Globe and Mail, the Toronto Star and the Narwhal have found that some bought that land in the past few years despite Ford and Clark’s public pronouncements it wouldn’t be developed, with one purchase happening as recently as September.

Clark says as housing minister, he often meets with developers and followed the process for posting his Greenbelt proposal to the environmental registry for a public comment period.