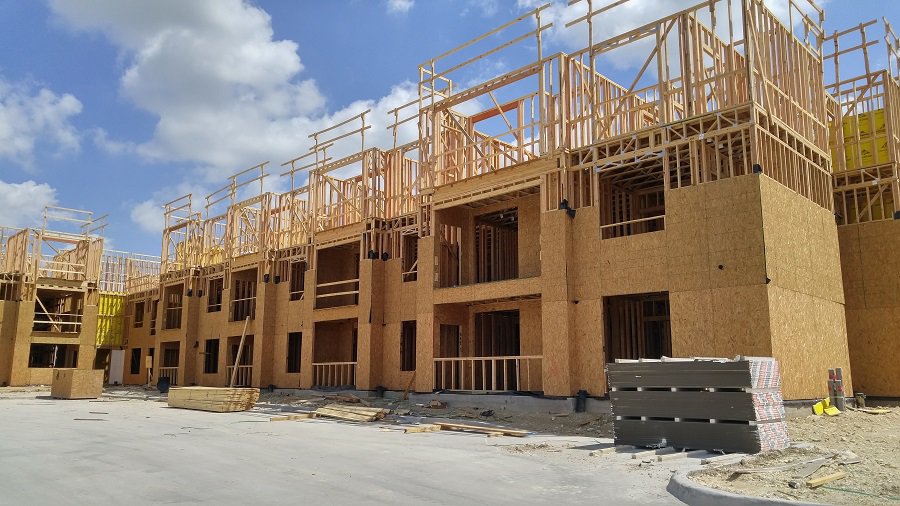 Mississauga is working on a new housing action plan to bring 120,000 homes over 10 years.

The new plan comes in response to Ontario’s Progressive Conservatives’ call to increase housing across Ontario. In October, the province introduced the More Homes Built Faster act and gave Mississauga a goal to build 120,000 new homes in 10 years.

Mississauga Mayor Bonnie Crombie and other mayors raised concerns over plans to eliminate and freeze some developer fees to municipalities, which will force them to raise property taxes to pay for infrastructure that supports new housing.

Premier Doug Ford addressed those concerns at a meeting in Mississauga, stating the province will support municipalities that have a shortfall.

Mississauga already had a plan in place to meet the province’s 2051 growth targets and construction is currently at a 30-year high with the city issuing building permits for nearly 6,500 new homes in 2022, a record number.

But the motion passed on Wednesday will have staff provide a report on the progress made to this point and help chart a path forward to achieve the province’s targets over the next 10 years, said Crombie.

The plan will focus on:

There are some concerns around the rapid increase in developments. Ward 1 Councillor Stephen Dasko suggested caution around “character” neighbourhoods such as the Port Credit Heritage District and the Meadowvale Village Heritage Conservation District.

“You want to make sure that you’ve got some great character because that adds value to actually where people are and that sense of community as well,” Dasko said.

City council asked staff to report back to the general committee on Feb. 22 with a new “Housing Action Plan” for the 2022-2026 term of council.

#Mississauga is creating a new housing action plan to help the province meet its goal of building 120K new homes/10 years. Cities can enable development by cutting red tape but we need the development industry to get shovels in the ground if we are to meet these ambitious goals. pic.twitter.com/Se0Xzf4JVJ