Ford to Mississauga Mayor Crombie and other mayors: ‘Get on board’ and ‘stop whining’ 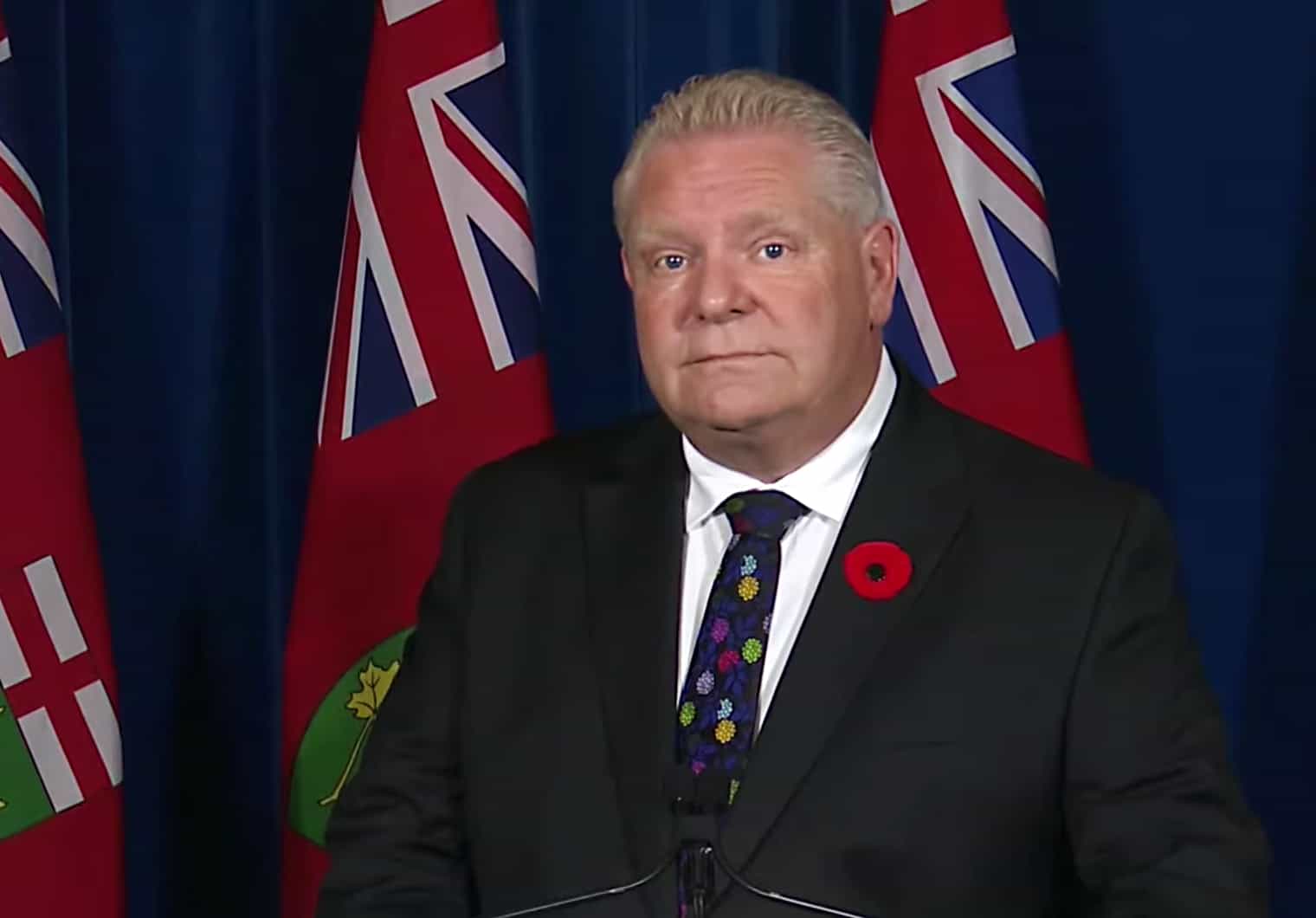 Ontario Premier Doug Ford is telling the mayor of Mississauga and other municipal leaders who’ve voiced opposition to new housing legislation to “get on board” and “stop whining.”

At an unrelated announcement in neighbouring Brampton today, Ford launched into unprompted criticism of Mississauga Mayor Bonnie Crombie’s opposition to aspects of his housing plan.

Crombie and other mayors across the province have said that Ontario’s new law that eliminates and freezes some developer fees to municipalities will force them to raise property taxes in order to pay for infrastructure that supports new housing.

Municipal Affairs and Housing Minister Steve Clark has said in response that he will launch a third-party audit of the finances of select municipalities to determine if the law will indeed cause a shortfall and if so, the province will make those communities “whole.”

Ford says today that there are a few mayors who “don’t want to play in the sandbox,” including Crombie, adding that he doesn’t know what her problem is.

He says Mississauga is sitting on millions of dollars in development charge reserves.

Crombie’s office did not immediately respond to request for comment.